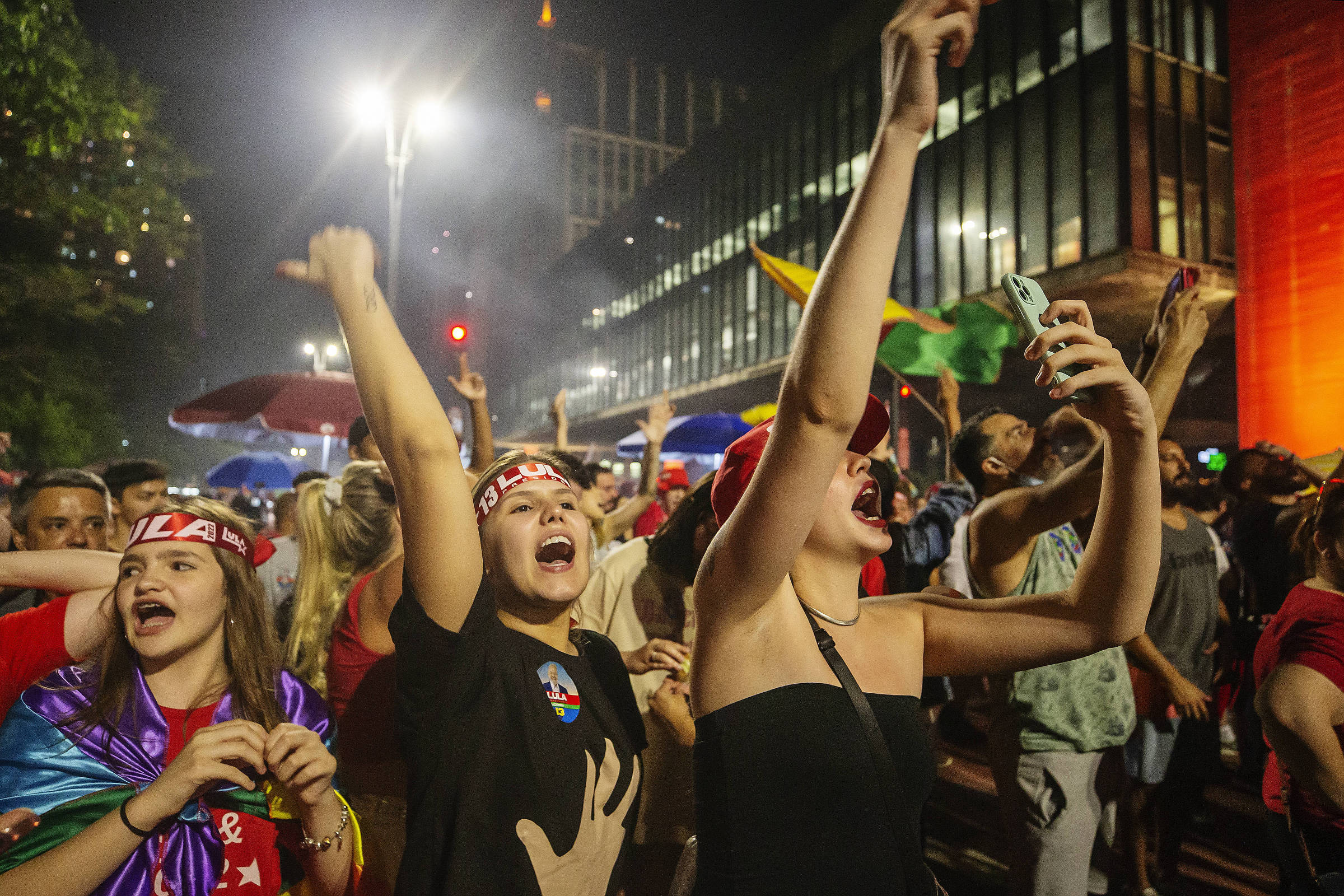 Tomorrow will be another day. It was the mantra we’ve been repeating for the past four years as we’ve tried to survive the pandemic and the worst government in our history. A government that allowed nearly 700,000 deaths from Covid-19, while the president neglected vaccine and mimicked people with shortness of breath. Yesterday’s relief is to finally be able to say: today is another day.

And so far we do not know where Jair Bolsonaro is hiding from the enormous euphoria that has taken over the streets of the country. He didn’t have football, but it looked like title celebration. He had a cry, he had a cry, because the rooster insisted on crowing, even after all the attempts to silence the voice and the vote of the most underprivileged.

As I followed the Federal Highway Police’s so-called “operations” curiously concentrated in the Northeast on election Sunday, I thought: “Could this be how the coup began to happen in 1964?”

But we paid to see the garden bloom which they didn’t want. It took four long years to listen to the Republic’s greatest authority distilling its prejudices, despising women, reinforcing the conservatism of the supposed “traditional Brazilian family”, which values ​​heterosexuality more than love.

And the answer to all that hate came flooding in. Last Sunday on Avenida Paulista and across the country ended with new water springing up and people loving each other non-stop. Men kissing men, women kissing women, trans people celebrating, blacks taking the stage, the feminist protagonists, the apotheosis of repressed love, the contained scream and samba under the light of hope that resurfaced at the polls.

The national anthem echoed in the voice of Daniela Mercury, and we remember your children who never ran away from the fight, not even in these last four years of darkness in which hatred tried to emerge. But now you will have to see the morning reborn and squander poetry.

How will you explain yourself? The sky has already cleared, Bolsonaro, and we are still waiting for you to speak – even if you never had anything good to say. All this time, you’ve shown such contempt and a lack of humanity (“I’m not a gravedigger”, “Sissy country”, “How long will you cry?”) that it pained me to imagine a country where most people would agree with this way of thinking, talking, feeling the hundreds of thousands of deaths from this pandemic.

It’s been four years confirming the abominable human being you never pretended to be. The same man who had told a woman that she “didn’t deserve to be raped”, who claimed to “prefer a thug son to a gay son”, this man that they raised to power as an antidote to corruption without caring about the accusations of cracking, purchase of more than 50 properties with cash, a secret budget and the hundred years of secrecy never explained.

The selective indignation of these people with corruption made them elect a male chauvinist, misogynist, homophobic, who spent those years in power repeating the worst prejudices and sanctioning behavior like that from his followers. Brazil has never reproduced so much hatred and, in all this madness, we came to think: are they the majority?

They are not. Never will be.

Despite you, Bolsonaro, today is another day. Love Wins.