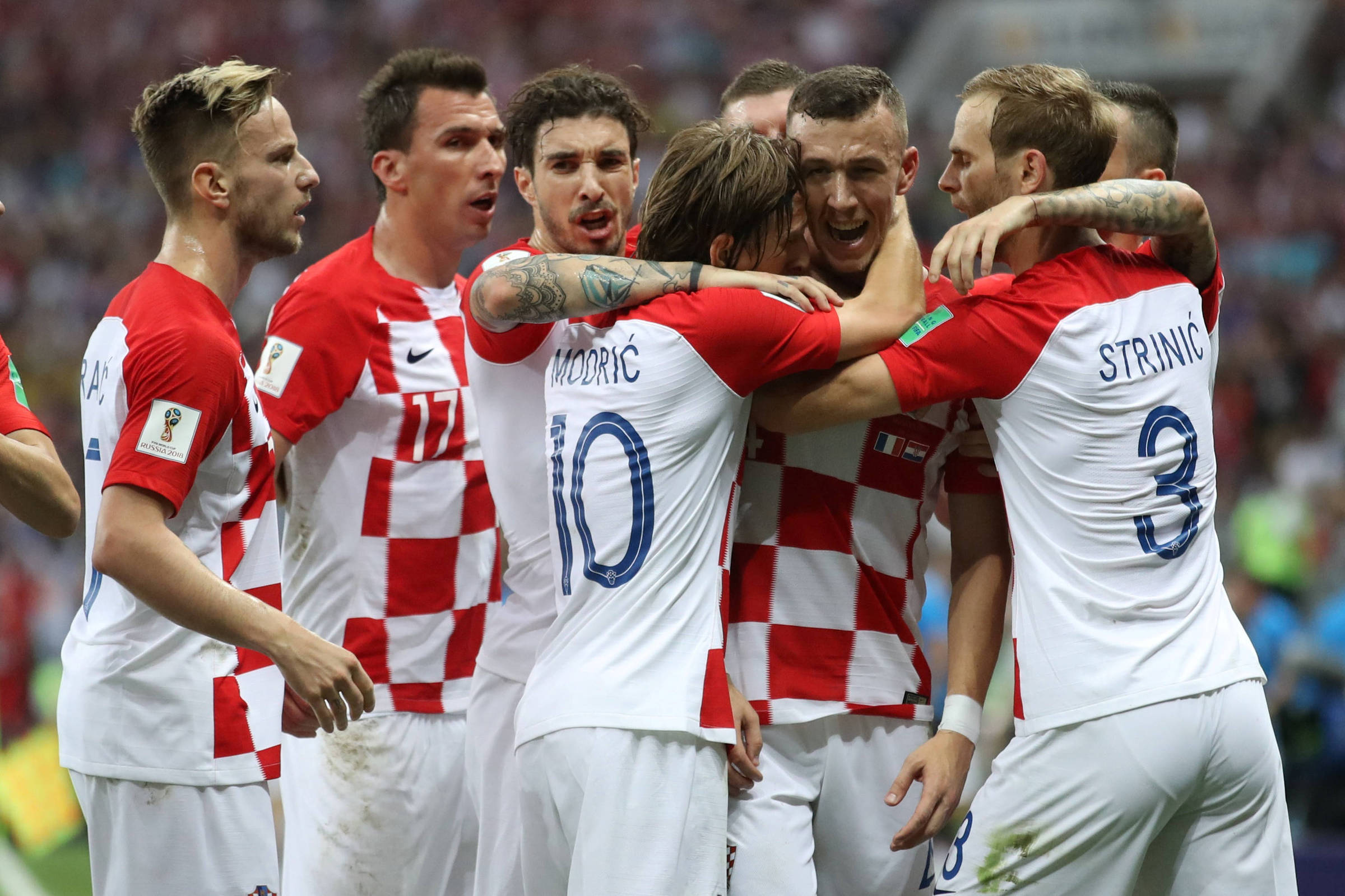 Remnants of 2018 try to show Croatia finalist was no accident

In 2018, it was not a big surprise that Croatian Luka Modric broke the hegemony of Lionel Messi and Cristiano Ronaldo, being elected the best player in the world by FIFA – the Argentine and the Portuguese had dominated the vote since 2008.

The fact that surprised everyone, or at least most of them, took place months before the traditional award ceremony, when the Real Madrid midfielder led his country to the final of the World Cup in Russia.

In the last World Cup, Croatia did not appear as a favorite in the pools. On the contrary. Because they had an irregular campaign in the European Qualifiers and won the place in the tournament only in the repechage, they arrived in Russia without much hype.

Even so, it was not a cast to be despised. In addition to Modric, who has been playing for the Spanish club since 2012, the team led by coach Zlatko Dalic had other names who played in big clubs in Europe, such as Ivan Rakitic, from Barcelona, ​​Mandzukic, from Juventus, and Perisic, from Inter. Milan, for example.

On Russian soil, they proved the strength of this ensemble. For the first time in history, Croatia advanced to the final of the World Cup. It was quite a feat for one of the seven countries that were formed in 1991, after the break-up of the former Yugoslavia.

They were one step away from the title, which ended up in the hands of France, led by Kylian Mbappé, Griezmann, Kanté and Pogba.

“We’ve shown that the dream can come true,” Modric said after winning the FIFA award. In the vote, he even received the vote of coach Tite, able to indicate names for coaching a selection. In addition to the Cup campaign, the midfielder also won the Champions League for Real Madrid that season.

Four years later, the Croatians will arrive at the World Cup in Qatar with more respect from their opponents. What was a dream became a goal. And in the Middle East, the European team’s ambition is to prove once and for all that it didn’t reach the final in Russia by chance.

The country’s recent results give fans confidence. In the Nations League, for example, Croatia is one of the four semi-finalists, alongside Italy, Spain and the Netherlands. The final round of the European national team tournament will be in June 2023.

In the Qualifiers, they qualified for the competition as the first place in Group H, leaving behind Russia, Slovakia, Slovenia, Cyprus and Malta.

The maintenance of the main parts of the squad that played in the Cup in Russia, such as Modric, Perisic, Brozovic and Dejan Lovren, also increases the confidence of Zlatko Dalic, who has been in office since October 2017 and is going to his second Cup.

In Qatar, Croatia again have a good chance of advancing to the knockout stage. The country fell in Group F and will face Canada, Morocco and Belgium in the first phase.

“All I can say is that we will be ready. There are no easy groups. We have to win two games in the group and that is my target,” said the Croatian commander.

If they reach the goal, the Croatians should reach the knockout stage for the third time in their history. In addition to the surprising runner-up in 2018, they reached the semifinals in 1998, in France, right when they made their debut in the competition.

In 2002, in South Korea and Japan, in 2006, in Germany, and in 2014, in Brazil, the selection of the Balkan region ended up being eliminated in the group stage.

Since they debuted in World Cups, the only time they failed to qualify for the competition was in the 2010 edition, when they ended up outside the World Cup in South Africa.

The World Cup in Qatar, therefore, will be the sixth for the country, which already dreams of joining the select group of world champions.

What do the World Cup surprises teach us?