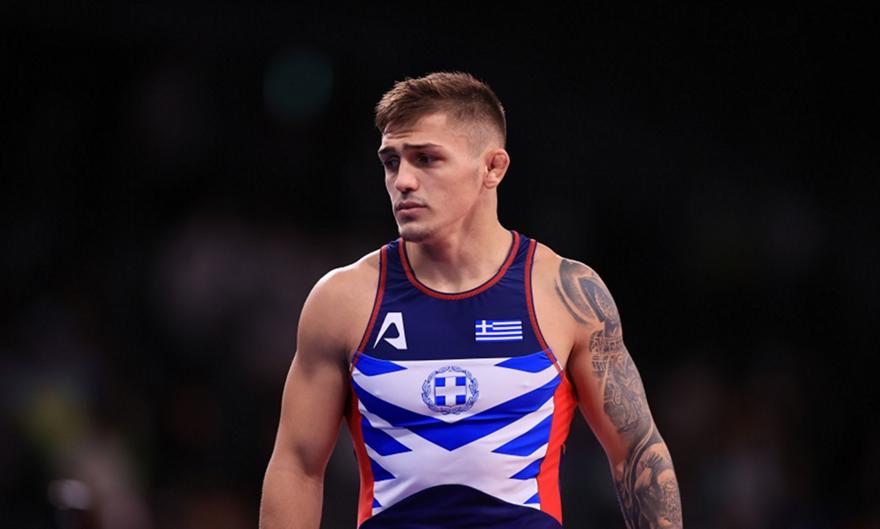 Pilidis’ lawyer denounces sexual scandals in wrestling: “He was punished because he told the truth”

His lawyer George Pilidis talks about sex scandals in wrestling that have not seen the light of day.

Irini Maroupa spoke to Mega about the incidents that caused the two-year suspension of the Greek champion by the Greek wrestling federation and claimed that he was punished for telling the truth.

“First you must hear the truth. The reason for Yorica’s punishment was because the kid dared to come out and tell the truth about what is happening in the wrestling arena, and without it having yet extended to sexual scandals. After the revelations of Iorikas when he came out of the survivor, he was bullied and threatened by Mr. Thanos in his pre-Olympic preparation, and the saving intervention of Mr. Kapralos, a “tsunami” of revelations about sexual scandals in the world of wrestling began.“, said the champion’s lawyer.

“After revelations about such scandals, an investigation was launched which suddenly disappeared. While as the lawyer of the girl and the boy who reported the pimping, I am interested and ask the Olympic Committee to tell me what is being done with the statements in this case, I am still waiting for an answer”, he added.

“80 athletes were referred for trial and over 60 were convicted. Mr. Leonakis, whom the athletes saw for the first time in Kilkis and was unknown to them, does not run the Federation. And he himself together with Mr. Batsakidis said, admitted that the Federation is run by Mr. Thanos, none of this happened. It is a shame that they destroy Giorgos Pilidis so that their dirt will not be revealed».

Facebook
Twitter
Pinterest
WhatsApp
Previous article
Clint Hill’s book about his travels with Jackie Kennedy – Watch video
Next article
Pyra Celik fires at Macron: We are not imperialists in Africa, France has a colonial past