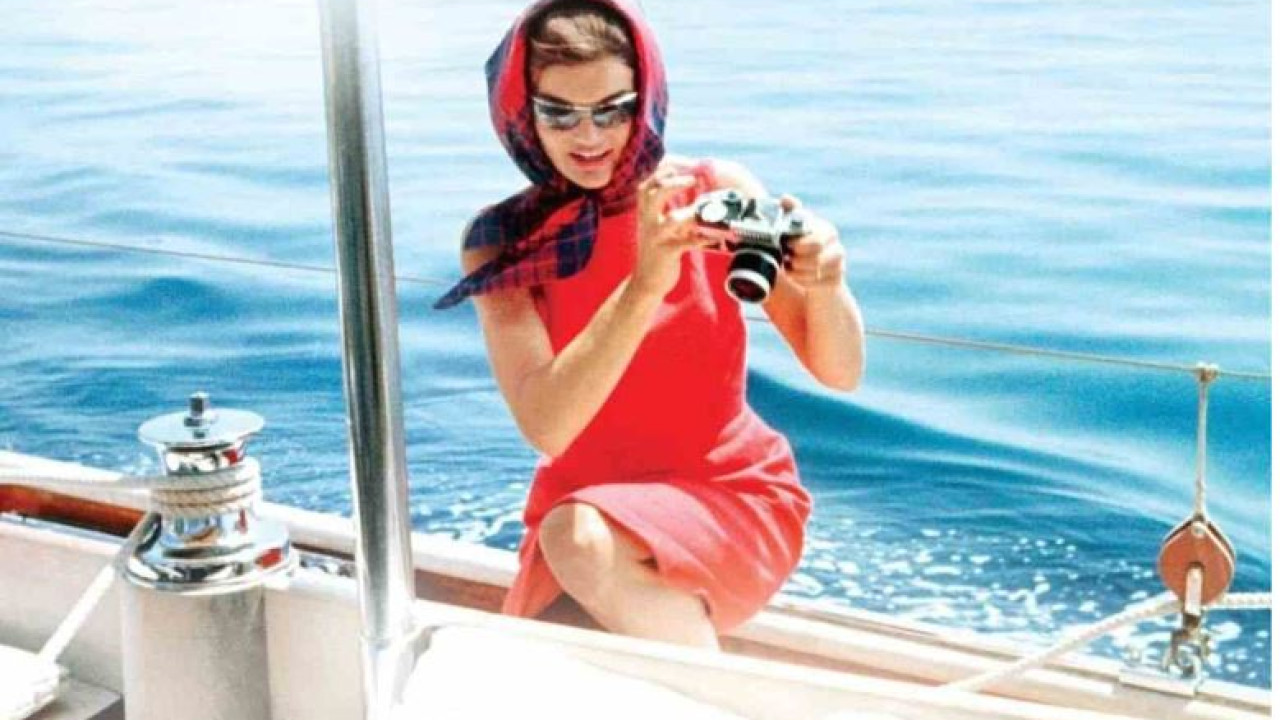 The book “My Travels with Mrs. Kennedy” will be released on November 24

His new book Clint Hill started from a forgotten black trunk. The author and his wife, the book’s co-creator Lisa McCubbin Hill, were cleaning out their garage, moving boxes around during the height of the pandemic, when they spotted the treasure trove of photos and documents it contained, sparking memories of Clint Hill’s days at White House, which had passed into oblivion.

In the chest, there were many trinkets bearing the presidential seal, as well as handwritten notes from Presidents Truman and Eisenhower, and gifts from the Kennedys, as well as photographs from trips around the world.

Clint Hill is all too familiar with moments of historical significance. He served as her secret service agent Jackie Kennedy from 1960-1964 and was in the presidential limousine in Dallas that fateful day in Dallas when John F. Kennedy was shot.

In the last decade, he began sharing memories of his time with America’s presidential couple. His book “Five Days in November” chronicles the Kennedy assassination and his funeral. “Five Presidents” reveals the full scope of his secret service career under five administrations, and “Mrs. Kennedy and Me” recounts his close relationship with Jackie Kennedy.

In his new book “My Travels with Mrs. Kennedy”to be released at the end of the month, focuses on his travels with Jackie Kennedy, both on government visits to France, Greece, Pakistan and Latin America, and on personal vacations to Cape Cod, Palm Beach and Ravello .

The time is right for a book like this, filled with never-before-told stories and rare images of Jackie and the Kennedy entourage, many of which were found inside this trunk, the author says.

Hill projects a new image of the woman he always called “Mrs. Kennedy” and who always called him “Mr. Hill”. For the first time it reveals the depth of the relationship that developed between them as they traveled the world. Hill recounts the tender moments, laughs, wild adventures, and deep affection he shared with one of the world’s most beautiful and iconic women–and those memories are brought to life even more with 200 rare photographs, many of them unpublished in past’ is mentioned in the book’s synopsis.

In addition to the humorous stories and personal moments, Hill reveals surprising details about how their travels helped them recover during the harrowing weeks and months following the assassination of President John F. Kennedy in November 1963.

The book “My Travels with Mrs. Kennedy” will be released on November 24 by Simon & Schuster Audio.