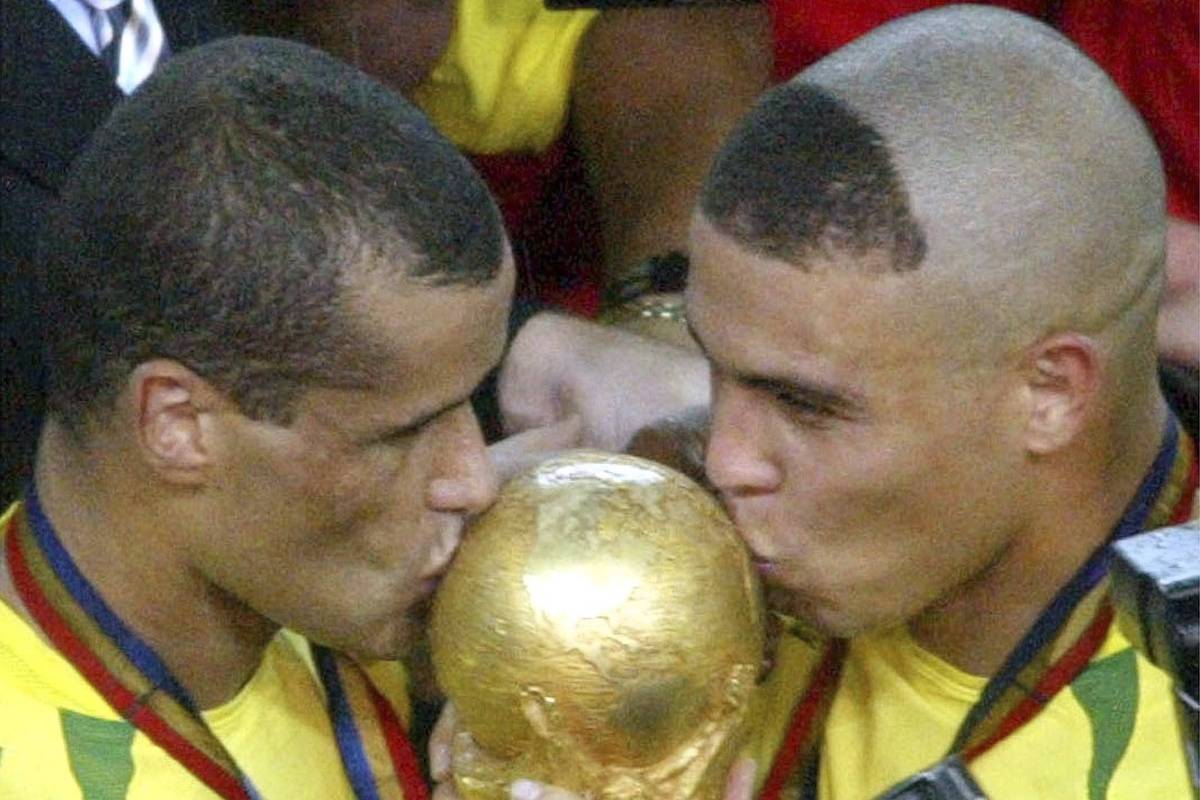 Brazil challenges European dominance this century at the World Cup

It has been 20 years since a European team was defeated in a World Cup final. It was in 2002, the year that Brazil led by Ronaldo and Rivaldo beat Germany and won the penta, in the competition held in Korea and Japan.

After that, the nations of the Old Continent began their unprecedented dominance in the World Cup. In its last four editions, only the Europeans were champions – France (2018), Germany (2014), Spain (2010) and Italy (2006). There has never been such a large period with predominance of one continent.

In the four World Cups held this century, it was difficult to even break through the semifinals to reach the finals. Only Brazil and Argentina succeeded, in 2002 and 2014.

Considering the eight semifinals of this period, 15 European teams participated, four South American teams and only one Asian team. Europe practically became the owner of the competition. Very different from what happened in the last century.

If one edition was won by a South American team, the other one was usually won by a European team and so on. The rule was only broken twice, when the same country won the title back-to-back. The first of these was with Italy (1934/1938), and the second with Brazil (1958/1962).

It is difficult to say how much a negative record weighs on a team, but it is clear that, for Brazil to return from Qatar with the conquest of the sixth trophy, the selection will have work to break the current hegemony established by the Europeans.

Despite not having been able to return to the decision since the 2002 conquest and having seen Italy and Germany, with four titles each currently, have reduced the difference to Brazil, the canarian team is still the one that won the tournament the most, a mark that continues to command respect.

In addition, the squad led by coach Tite will arrive in the Middle East packed with a great campaign in the Qualifiers. The team went through the qualifying round undefeated, with 14 wins and 3 draws.

He also scored 40 goals and conceded only five, reflecting a solid defensive system, which will have as its pillars in Qatar the defenders Thiago Silva, Marquinhos, Éder Militão and Bremer.

In attack, Neymar, with eight goals, Richarlison, with six, and Raphinha, with three goals, were the highlights.

Good results were also seen in friendlies. This year, the team faced four opponents that will be in the Cup (Japan, South Korea, Ghana and Tunisia) and won all of them.

More than that, only against the Japanese the victory was by just one goal difference. In total, there were 14 goals scored and only two conceded in the four matches.

On the other hand, coach Tite regrets the fact that he did not face top European teams during the cycle for the Cup in Qatar.

Since the 2-1 defeat to Belgium in the World Cup quarterfinals in Russia, Brazil has faced only one opponent from the continent, the Czech Republic, in a friendly in March 2019. It won 3-1.

“not having faced [times europeus de ponta] it harms, yes, the Brazilian team, but it also harms the European teams”, said the Brazil coach during the announcement of the squad for the Cup.

According to one of Tite’s assistants, Cléber Xavier, the coaching staff also didn’t have time to analyze the main teams in Europe. “In parallel with our call-ups, we look at Serbia, Switzerland and Cameroon a lot. The focus is on these teams. We can’t see France, Germany, England, Spain, as opponents at the front.”

Meanwhile, in addition to the Qualifiers, the Europeans dueled against each other in Euro 2020, held in 2021 because of the pandemic, and also in the Nations League.

It is quite true, however, that the vast majority of the players he called current at European clubs. Of the 26 on the list, 22 play there, three are from Brazilian clubs and one plays in Mexico, North America.

Real Madrid (ESP), Juventus (ITA) and Manchester United (ING), each with three squads, are the teams that had the greatest presence in Tite’s list.

The fact that a good part of the squad is used to facing the main players in the world, especially the Europeans, alleviates the lack of direct confrontations. But only after the ball rolls in Qatar will Brazil be able to show that it has overcome recent World Cup failures and is ready to return with the title.

Facebook
Twitter
Pinterest
WhatsApp
Previous article
Mid-term elections in the USA: The battle for the State of Georgia goes to the 2nd round – Judgment day is December 6
Next article
PRF applied only 55 maximum fines against bolsonaristas in blockades