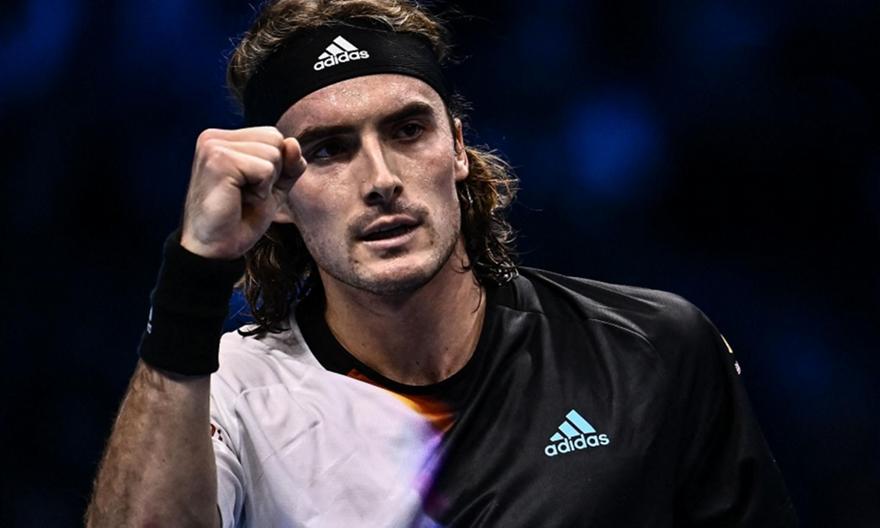 Shocking Tsitsipas returned from… Tartara and subdued Medvedev in the tie break!

In an exciting encounter, with the exchanges of emotions succeeding one another, o Stefanos Tsitsipas he found himself from heaven to…hell, yet at the most crucial point he believed in himself, made a huge turnaround and subjugated the Daniil Medvedev in the tie break with 2-1 sets!

With this victory, the Greek champion wants one more in the last match of the group against Rublev, to ensure his qualification to the semi-finals of the ATP Finals, while at the same time “throwing” his current opponent out of the tournament.

The Greek champion got off to an excellent start in the first set, and after taking the first game, he was lucky to break immediately and reach 2-0, while he easily reached 3-0, defending his serve. Then, Mr Tsitsipas he was dominant and had no trouble at all taking the first set with a score 6-3.

The second set started with Medvedev to enter more decisively, taking his first two serves, with the best Greek tennis player moving on the same scale and doing the same, with the score after the first four games being at 2-2. From there, each server held his serve relatively easily, with Medvedev finding too many solutions behind it and the game heading to a fatal tiebreak.

There, after an impressive “battle”, with one advantage succeeding another, Medvedev found a way to take the set with 13-11!

The third set started with a conservation of strength on both sides, with love games on either side, with both gladiators reaching the 3-3. Until that point No.3 in the world ranking, he was excellent in defense and attack, in one of his best performances this year. However, in the 7th game he seemed to… lose it, making some effortless mistakes, with Medvedev taking advantage and breaking. This time, however, Stefanos Tsitsipas refused to be defeated, he flipped the switch, and although the Russian defended his serve and reached 5-3, the Greek champion found the mental reserves, he got the break back and brought the game to another tiebreak!

In this way, he laid a solid foundation for the qualification to the semi-finals of the ATP Finals, which he will seal if he wins against Rublev on Friday (18/11).

The rating of the “red group”