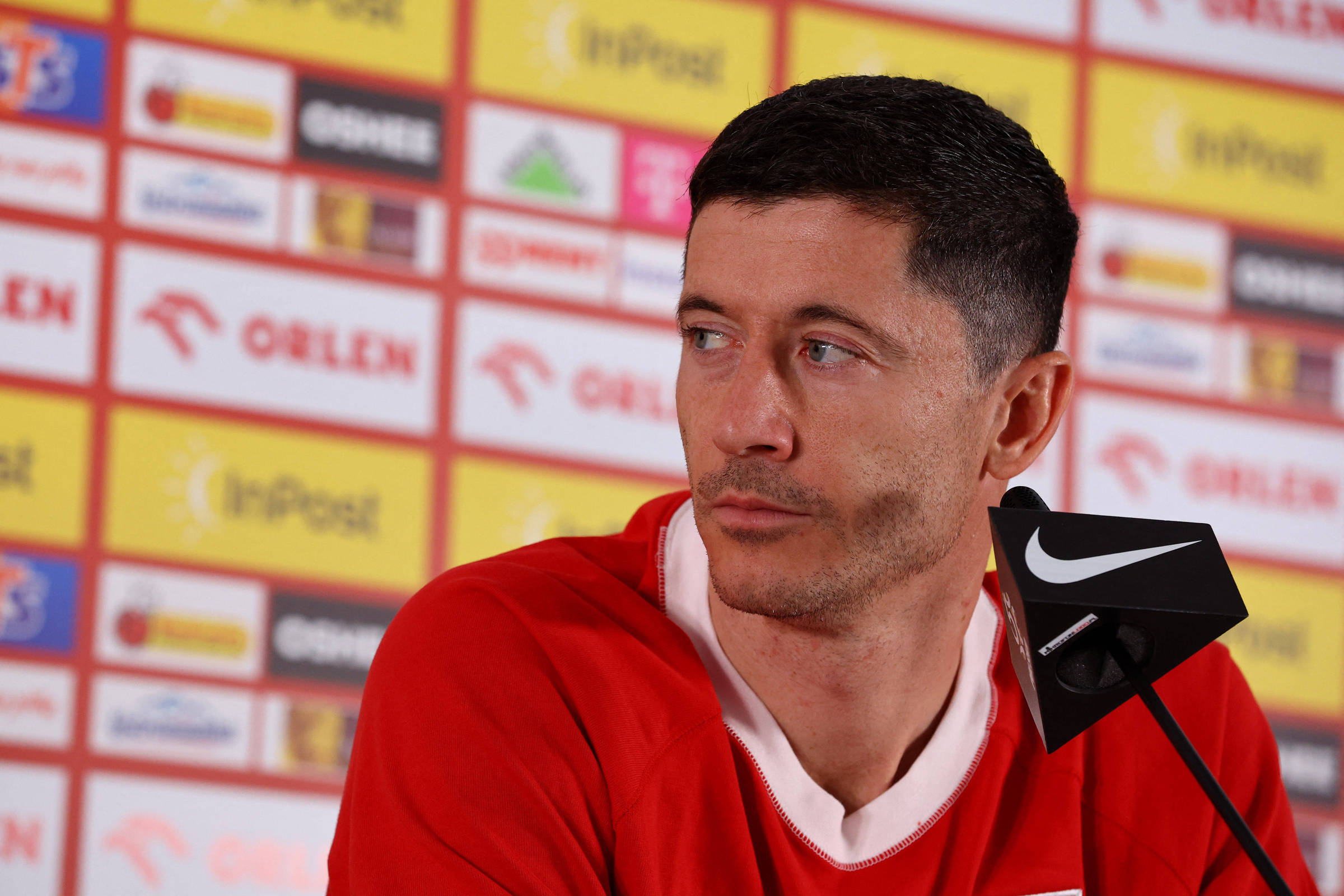 “A very difficult situation”, says Lewandowski about explosion on the border with Ukraine

“A very difficult situation”, replied Robert Lewandowski this Friday (18) when commenting on how the Polish team received the news of the explosion of a missile in Przewodow, a small town located 6 kilometers from the border with Ukraine, at the beginning From this week.

In a tense atmosphere, on Thursday (17th) two F-16 fighters escorted the plane of the Polish soccer team on a trip to Qatar before the World Cup.

When responding to the explosion, it was the only time in the press conference that the Barcelona striker scowled. The conversation took place at Al Kharaitiyat’s premises, shortly before his team’s training session.

“It was not an easy moment, we were waiting for explanations, more information. Unfortunately it has come to us that they died [duas pessoas], it is a very difficult situation. When what happened was clarified, we were more relaxed and went back to focusing on what we do.”

Lewandowski, smiling and relaxed along with his coach Czeslaw Michniewicz, responded to journalists for thirty minutes. He also pointed out who he thinks comes with more strength to the Cup. “Brazil, Argentina… Probably Spain and France. Those are my favorite teams.”