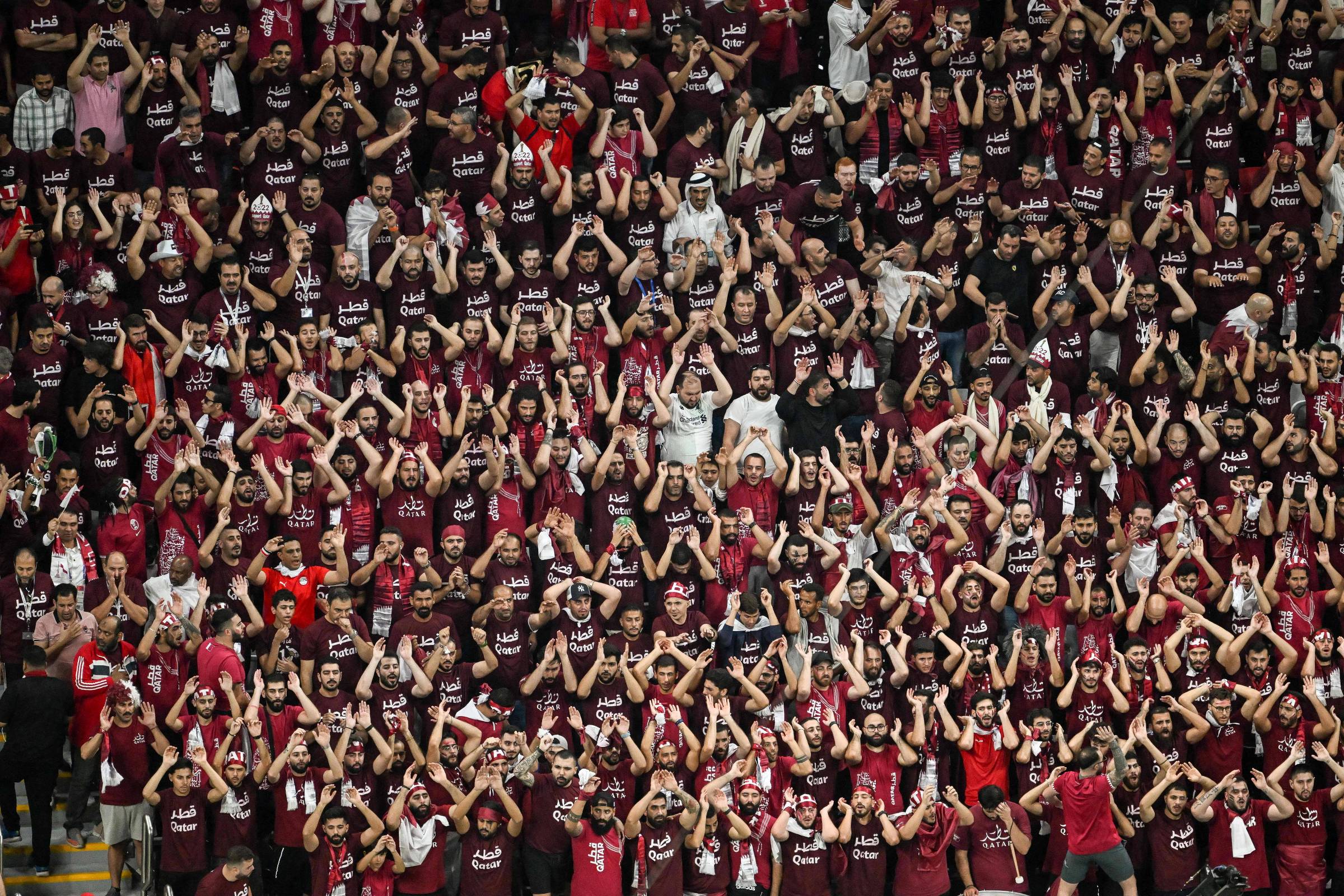 FIFA announced, this Sunday (20), that almost three million tickets for the World Cup in Qatar have been sold so far, and revealed that the tournament should reach a record amount of 7.5 billion dollars (R$ 40 billion) by the end of the year.

This figure represents the revenues generated by the entity that governs football in the world over the past four years, and surpass the initial estimate by 1 billion dollars.

A FIFA spokesman told the AFP news agency that 2.95 million tickets had been sold by opening day on Sunday.

The start of the World Cup generated a lot of interest for the 64 games played in 29 days, despite the negative publicity that surrounds the organization in Qatar.

Taking these numbers into account, Qatar has already surpassed Russia in 2018, when just over 2.4 million tickets were sold.

FIFA president Gianni Infantino said at a conference in front of the 211 associations that make up the entity that these “fantastic numbers” were achieved “despite Covid and the different crises in the world”.

In addition, the official stated that this year new rules will be announced to regulate the performance of players’ agents, and showed his willingness to see more games between teams from different regions, and also for an expanded Club World Cup.

Facebook
Twitter
Pinterest
WhatsApp
Previous article
Erdogan to meet with Sisi: Let’s bring peace together with Egypt in the Mediterranean!
Next article
“Builders, housewives and the construction of modern Athens”: Book presentation and film screening at Stegi