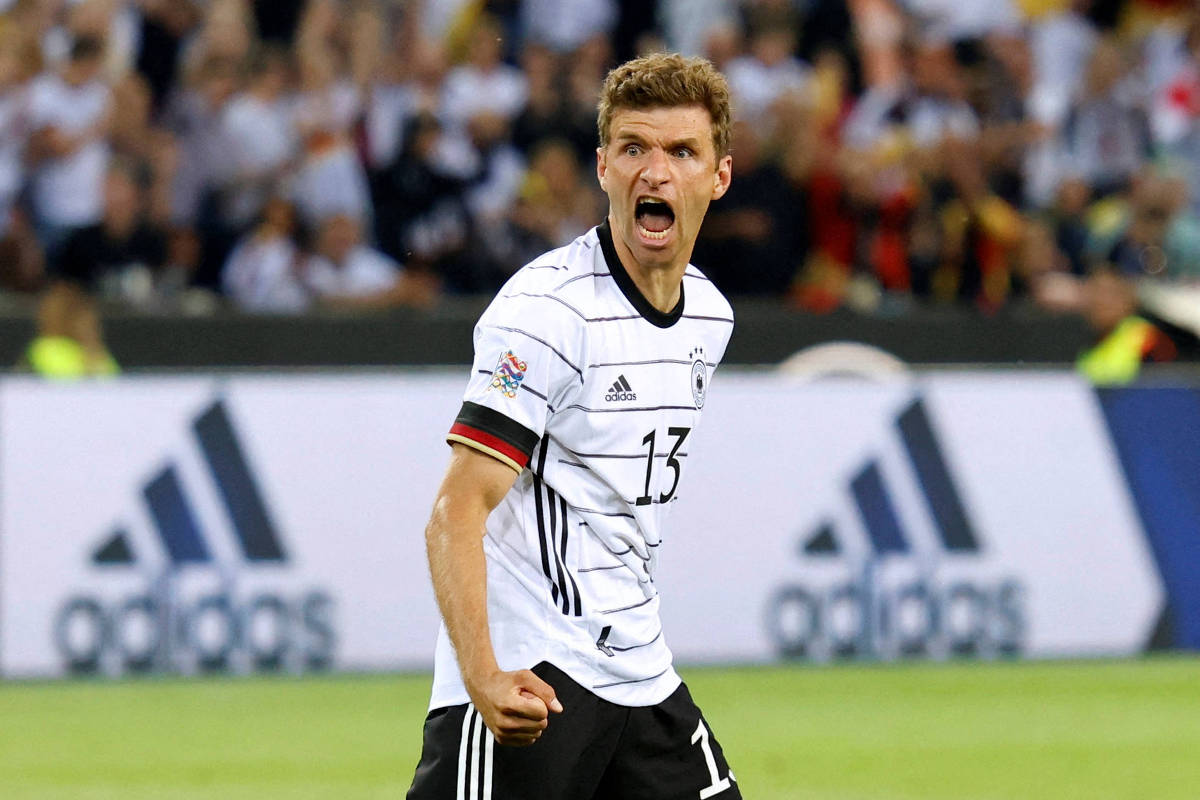 Germany and Japan face off at 10am in the Qatar Cup; know where to watch

The duel between Germany and Japan, at 10 am (Brasília time) this Wednesday (23), will be broadcast live by Globo (open TV), SporTV (closed TV) and digital platforms Fifa+ and Globoplay (streaming).