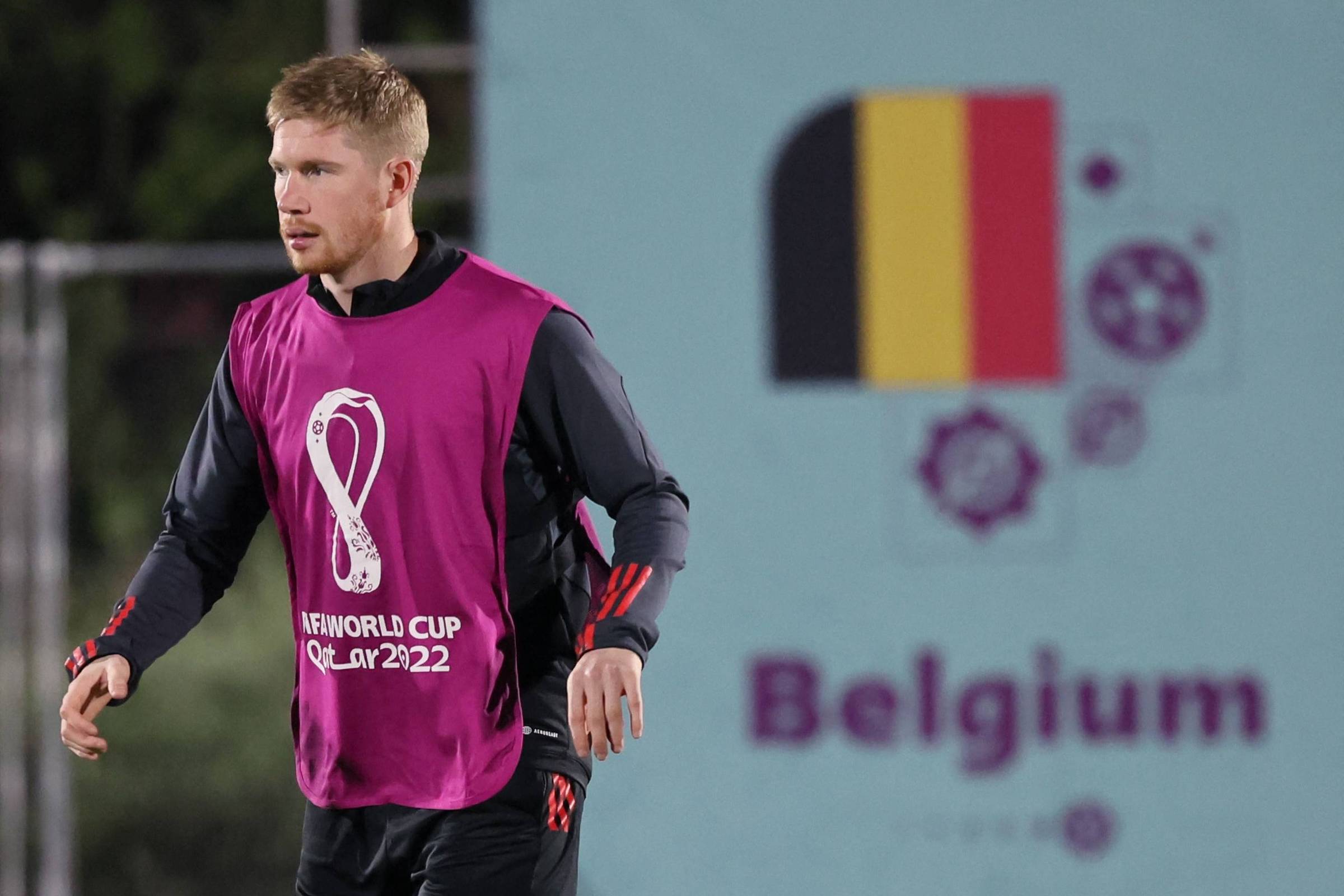 Belgium and Canada face each other at 4pm in the Qatar Cup; know where to watch

The duel between Belgium and Canada, at 4 pm (Brasília time) this Wednesday (23), will be broadcast live by Globo (open TV), SporTV (closed TV) and digital platforms Fifa+ and Globoplay (streaming).

Facebook
Twitter
Pinterest
WhatsApp
Previous article
The owner of the vehicle that abducted the 21-year-old woman in Thessaloniki has been identified
Next article
“Household Basket”: Up to -18.1% reductions on products in the 4th week