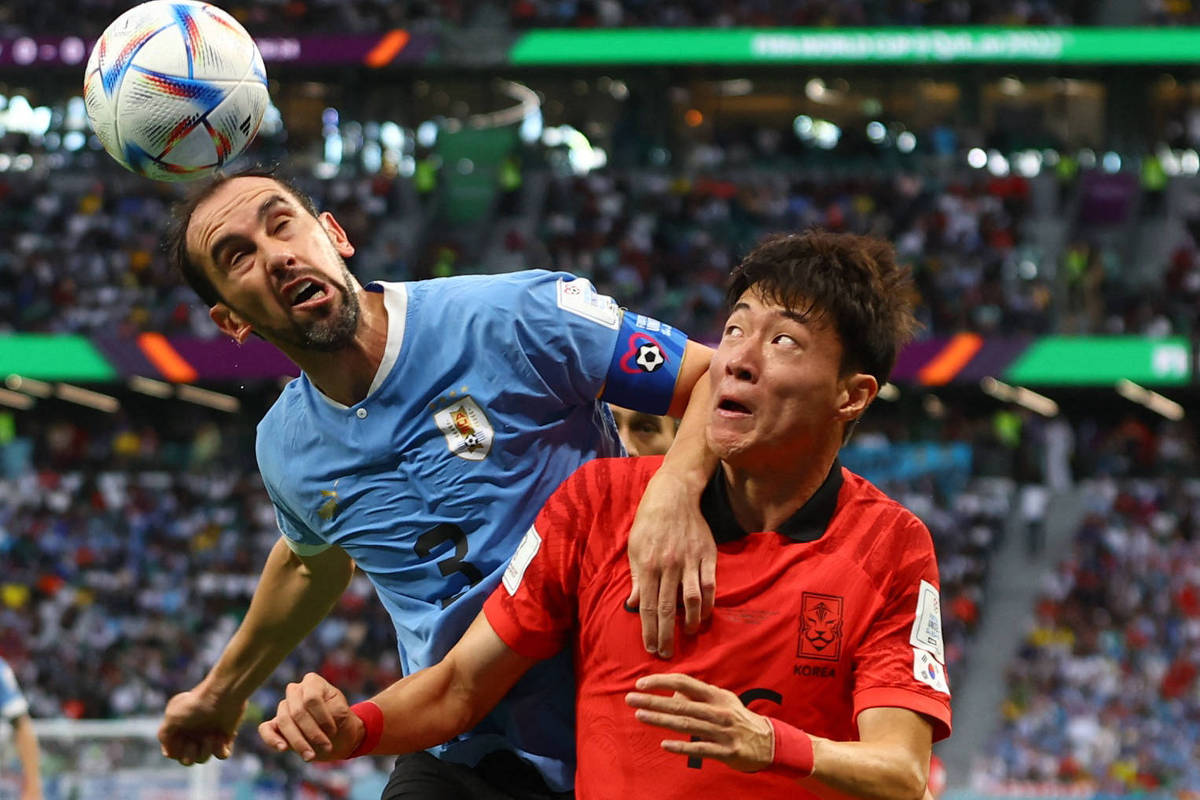 With Arrascaeta on the bench, Uruguay and Korea star in the fourth 0-0 of the Cup

Uruguay and South Korea starred in the fourth draw in the 0-0 of the World Cup. The two teams played an even game, played in the midfield and with little chance to score.

Arrascaeta, from Flamengo, did not leave the bench. Denmark and Tunisia also ended goalless; Mexico and Poland; and Croatia and Morocco.

There were expectations regarding the performances of Son, from South Korea, and Luís Suárez, from Uruguay, but they were not very protagonists. The advantage still went to the South American team, which hit a header on the post in the first half, with Diego Godín.

Suárez showed difficulty on the field, with a slower movement. He was replaced by Cavani, his former strike partner, in the second half. The team lacked building moves, although he managed to dominate the ball more in the attacking field.

It was Darwin Nuñez who tried to produce a little more. He was in danger with a shot from distance at the end of the game, as was Valverde, who sent a bludger into the crossbar.

Son, on the other hand, seemed to be trapped in the Uruguayan defense, always well marked. The Asian team stood out more for the defensive sector, always scoring in blocks and allowing few spaces.

Tied at one point, the teams have Portugal and Ghana rounding out the group.

Facebook
Twitter
Pinterest
WhatsApp
Previous article
Mastitis: how is it manifested & how is it treated?
Next article
Climate change “harvests” Western Europe: Over 20,000 dead due to summer heatwave

Man who invaded field in Qatar did the same in Brazil-2014; he was released