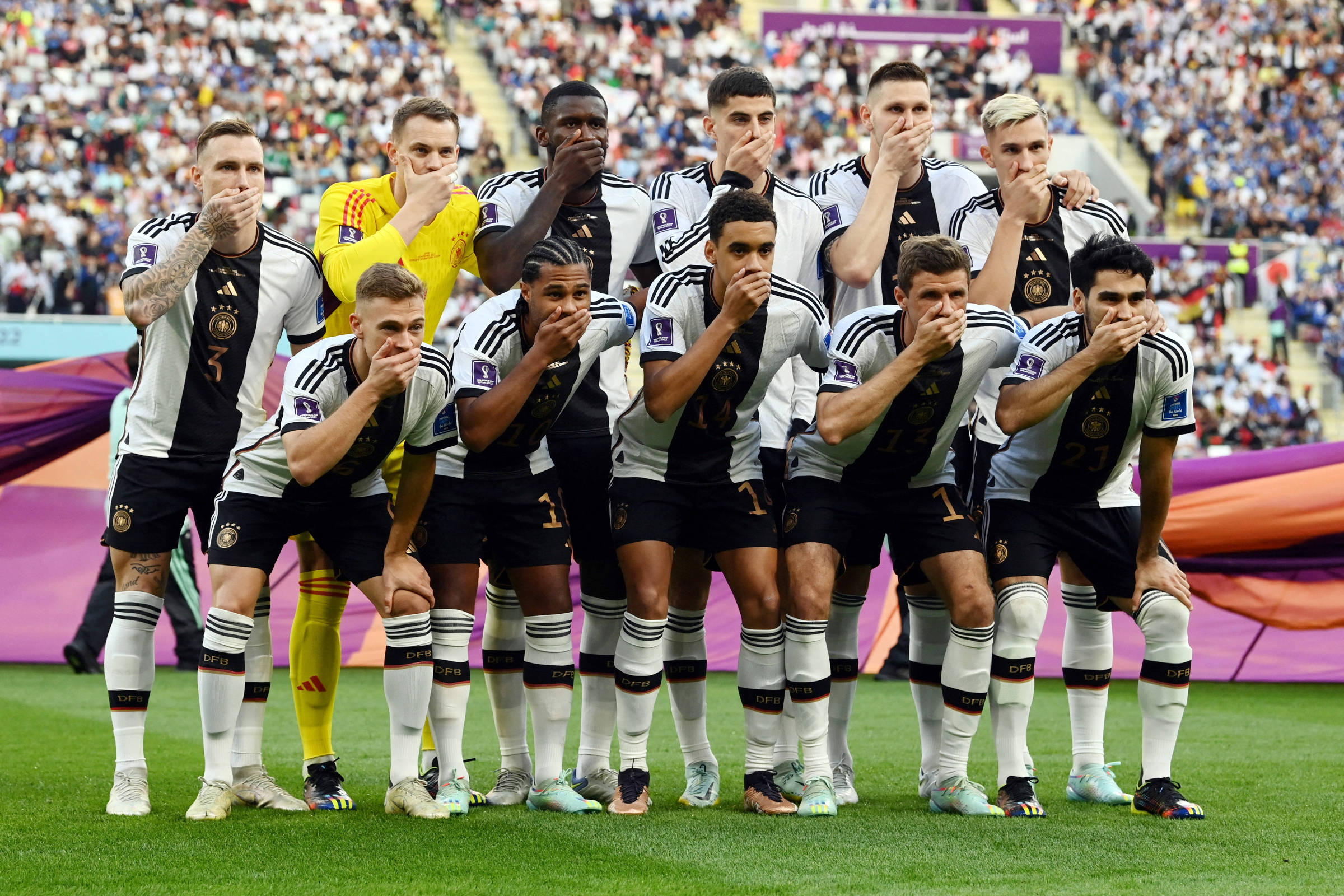 Opinion – Sandro Macedo: Guide to the protest for the World Cup in Qatar

Qatar was chosen in December 2010 by FIFA to host the World Cup. At that time, the country already had serious issues related to human rights violations. But that wasn’t, and isn’t, FIFA’s problem.

After all, FIFA is more like a world bank than the UN, so they like money, not people. Unless it’s people with money. By the way, the documentary miniseries “Esquemas da Fifa”, from Netflix, shows in four episodes the type of people that FIFA likes.

Perhaps it was thought that the host country of the Cup would step on the brakes, at least during the World Cup. They even stepped on it, but very slowly. And then accelerated again. There has already been a fan barred with a rainbow hat, a journalist barred from a restaurant with a rainbow shirt and even scolded with the flag of Pernambuco.

In addition to the country’s issues of persecution of the LGBTQIA+ community, there is criticism of the conditions given to workers, many of them immigrants, who were involved in the construction of stadiums and the improvement of infrastructure for the World Cup. According to Amnesty International, the death toll was in the thousands.

Therefore, there is no lack of reasons for protests. In fact, there are too many. So, let’s protest at the World Cup. Problem: Fifa, which doesn’t like people, also doesn’t like protests in its backyard.

Seven European federations wanted to show support for LGBTQIA+ groups with armbands – which means that six European federations couldn’t care less; and let’s not even talk about the South American ones. As FIFA knows that fines are not a problem for Europeans, it threatened to give the captains a yellow card. And won the arm wrestling match.

But you can protest, my people, in many ways. Athletes are lacking creativity, so smart on TikTok. The Germans have already given the cue, with their hand covering their mouth in the game photo, to say that they were silent.

But let’s go to some other suggestions.

Hair. Everything is allowed with hair since Ronaldo, ours, had the ridiculous Cascão cut in the final phase of the 2002 World Cup — imitated by many children at the time, a fact for which the Phenomenon has already apologized. Thus, players who support the LGBT cause could paint the rainbow on their heads. FIFA has never punished hair color before.

Don’t want to mess with your hairstyle? No problem. How about the boots? Gone are the days when all players wore black cleats (yes, I’m a widower of the 1982 World Cup). Everyone uses a different color on their treads, sometimes two, the other day I saw an iridescent boot.

Why not a rainbow boot? And shoe manufacturers would get free positive marketing. In 2018, the Swiss Shaqiri wore boots with the flag of Kosovo. He had a fine, but I don’t remember a yellow card for wearing a boot.

You can also use the rule in favor. Now there are five changes to the team, and there are 26 players in the squad, with three goalkeepers. In practice, this means that about six guys from each selection will never enter the field, that’s for sure.

Tip: change a useful player for a useless one in additions of decided clashes and put on that prohibited armband. For example, imagine that a match between England and Iran is… I don’t know… 6 to 2, at 45 minutes of the second half. So you drop first choice goalkeeper Pickford (who isn’t even that big of a deal) and put in third goalkeeper Ramsdale (who’s better than first choice but never mind). What would happen? Ramsdale would enter with the LGBTQIA+ armband, with the inscription “One Love”, the judge would see that atrocity and give a yellow card. And that’s it, protest done. In the next game, the intrepid Pickford returns.

Last suggestion, and this one would drive FIFA and Qataris crazy: a celebratory peck. Players kiss each other all the time during substitutions, hug each other, feel each other. Have you ever thought about a Dane scoring a goal and, when it’s time to celebrate, giving his friend a kiss for about five seconds? Gianni Infantino —who knows what LGBT bullying is because he was a redhead— was going to fall out of his box onto the lawn.

Facebook
Twitter
Pinterest
WhatsApp
Previous article
Demand for the national team’s jersey skyrockets on the eve of the World Cup debut
Next article
Obsession with Mitsotakis – Dendia in Ankara: We will take such steps that they will not have time to land