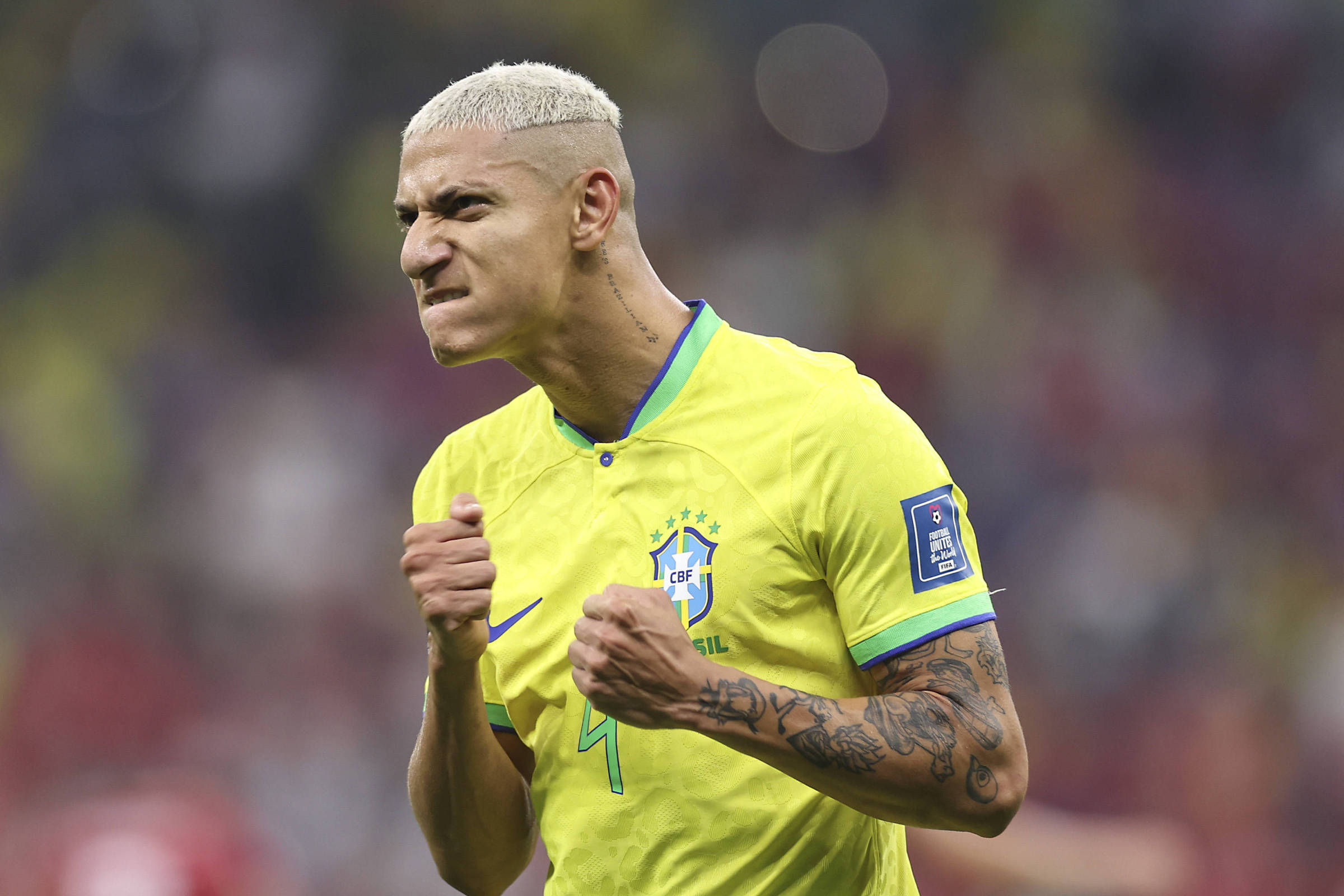 It took a while, but the national team’s shirt returned to the “people”, a symbol of Brazilian dreams of happiness. It may be short-lived, but live your dreams.

A few days ago, it began to circulate among scammers blocking the road: “stop wearing the Brazilian national team shirt. We don’t want anyone to think we are World Cup fans”. The orientation was to change it for a camouflage or white shirt.

Nobody paid attention. The possible World Cup climate in every corner of Brazil was already created. It was a change, generated from the electoral defeat and personal seclusion of the maximum leader of the political instrumentalization of Verde-Amarelismo, Jair Bolsonaro.

It was a long way back from a garment to its purely sporting function and, in some ways, a symbol of national unity.

Since 2016 and especially in the last election campaign, which actually started on September 7, 2021, the Brazilian national team’s shirt has been appropriated in such a way by the Brazilian right that parts of leftist groups even began to repudiate it.

They called it the “CBF shirt”, trying to associate it with corruption and lack of transparency.

It’s been 26 years since buying CBF shirts became very expensive, ever since the entity signed with Nike and began to strongly combat piracy.

Until the 1980s, the shirt was almost a public good, anyone made it and everyone wore it. Any yellow cloth became a shirt.

From 1970 to 1994, Brazil stopped at the Cup. In the 70s and 80s, even friendlies for the selection mobilized many millions in front of the TV, the stadiums filled up and companies stopped. The selection shirt, produced by factories or seamstresses, was one of the symbols of all this.

No one imagined that Brazil would one day become such an economically regulated and politically divided country.

But even after that, the shirt’s power survived and had its heralds, like coach Zagallo, who never tired of wearing, kissing and praising the “hopscotch”.

Then came the protests against President Dilma Rousseff, which filled the streets of Brazil. There were only hopscotch on one side. And her shirt was swept away in the political tidal wave that started there.

The divorce between a part of Brazilians and the green-yellow only began to end with the alliances made by then-candidate Lula in the second round. Red began to be collected, in the name of victory. At Lula’s party, it was already possible to see some of the selection’s shirts.

At the beginning of this month, the president-elect began to manifest himself, the media was strong, and, in the spirit of the World Cup, the flame grew a little stronger.

To complete the depoliticization of hopscotch, at the time of the World Cup, the most rooted Bolsonaristas decided to abandon it to maintain the “purity” of the movement.

The definitive return of the yellow shirt to its historic place will depend on the future of the team in the Qatar Cup. The first game started badly, but ended very well. Seeing the next ones.

“It’s goooollll”… when Galvão Bueno was finally able to shout at Richarlison’s first goal, the emotion was as usual, but not the voice. Instead of that powerful tone that is part of the emotional heritage of Brazilian football, a tremulous, almost squeaky voice came out.

But in the second goal, the voice was there again, as firm as ever.