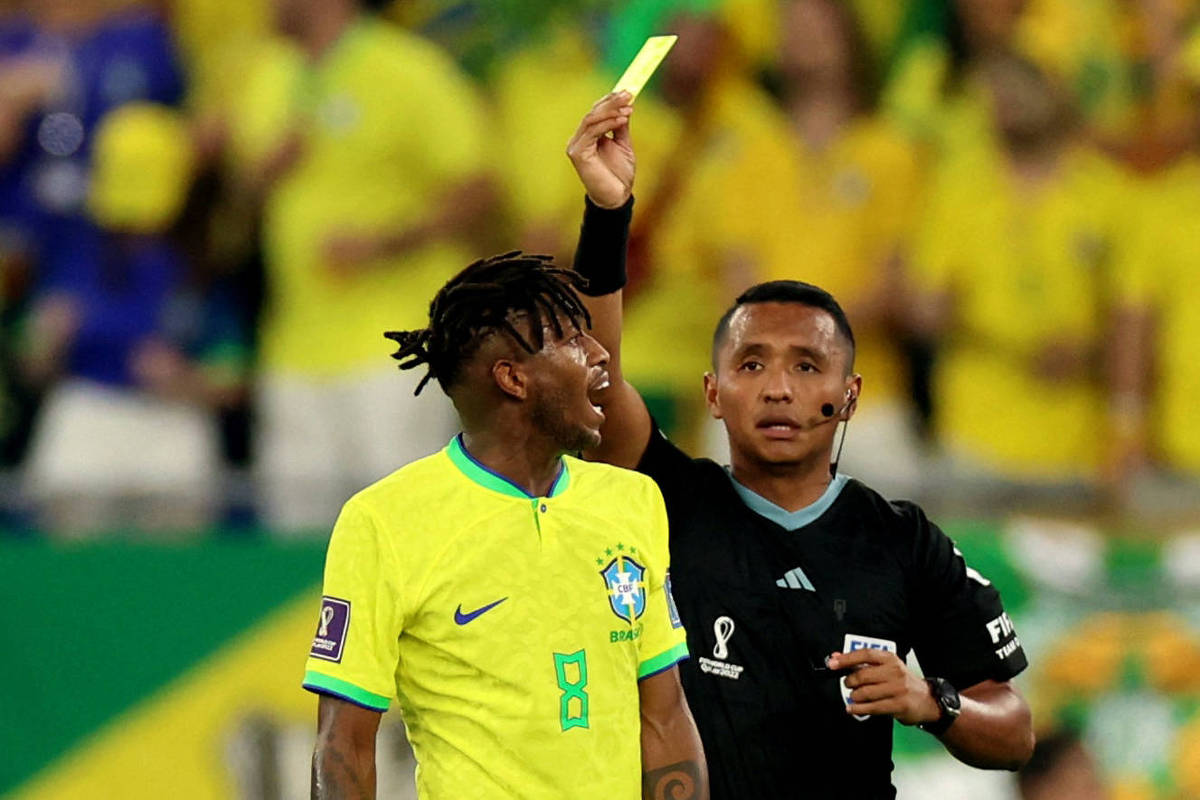 Neymar sent a message of support to the group before the game, says Fred

While the team played against Switzerland, this Monday (28), striker Neymar stayed at the Brazilian team’s hotel, in Doha, undergoing treatment on his right ankle. He sent a message of support to the players, before the 1-0 victory.

“He sent us a message, wishing everyone good luck. We want him close to us, but he’s there being treated. I hope he’ll be with us in the round of 16”, said defensive midfielder Fred, who ended up being Neymar’s substitute against Switzerland .

About the game, the Manchester United midfielder admitted that the Brazilian team had difficulties to escape the marking, but little by little managed to let go.

“It was a good game for our whole team. Switzerland have a quality team, we had a little difficulty finding spaces in the middle, but the important thing was the victory. We got the goal with Casemiro at the very end, so all the group is to be congratulated.”

Left-back Alex Sandro said he left in the second half because of fatigue. With Brazil classified, he believes that other players should gain an opportunity against Cameroon, in the last game of the group stage, on Friday (2).

“It’s hard to talk about saving, but obviously [o técnico Tite] can try other players who haven’t played yet, to gain a few minutes.”

Facebook
Twitter
Pinterest
WhatsApp
Previous article
Ark of the World: The numbers are staggering, 12.5 million in accounts – About 200 properties from donations
Next article
Understand what is the skin irritation diagnosed in children after visiting the coast of SP

When are the decisions for Atromitos-AEK expected?