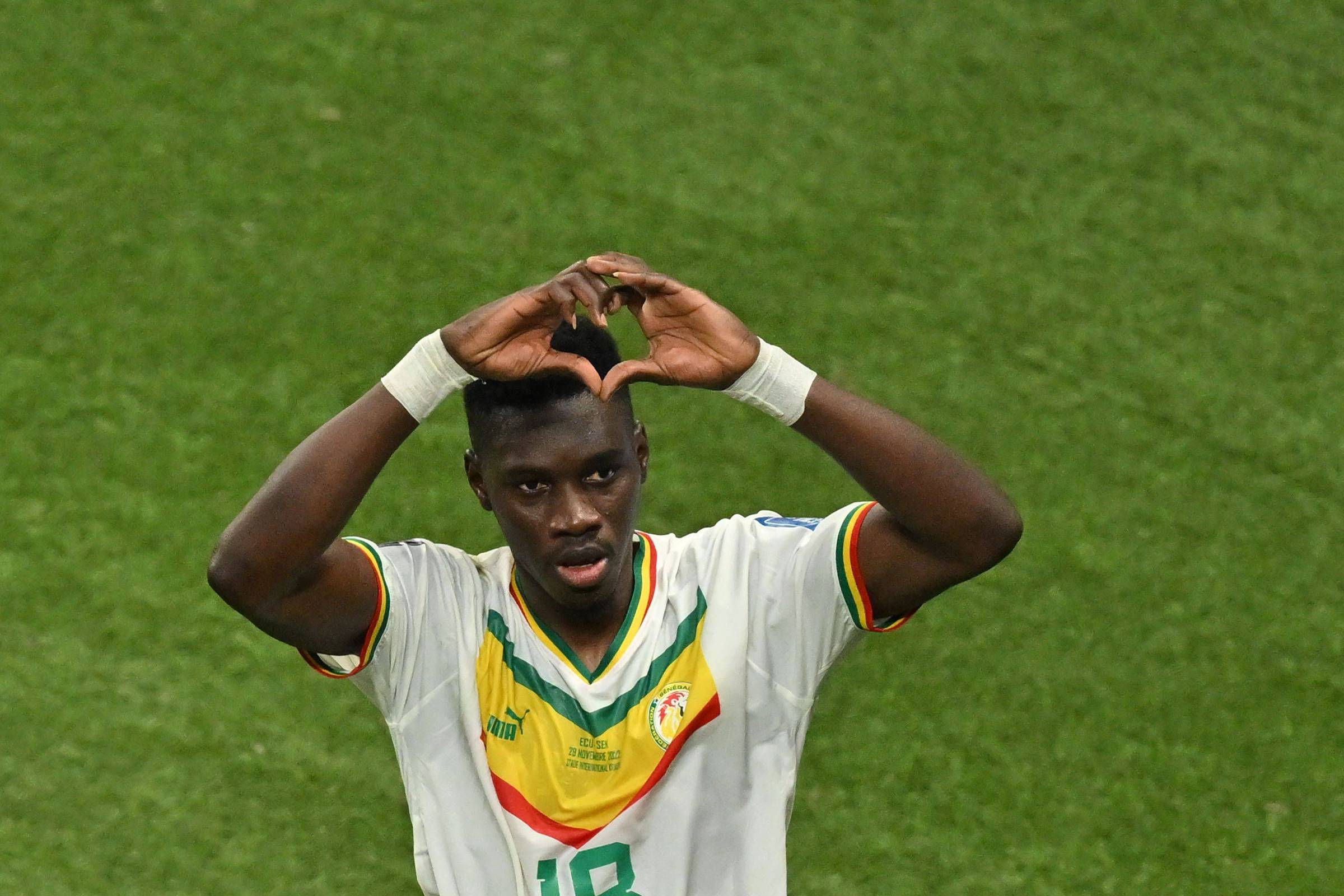 With the cut of Sadio Mané, Ismaila Sarr took the lead in the selection of Senegal. He was the one who took the penalty that opened the scoring of the game and who did not let his teammates get discouraged when the tie came.

It worked out. The African country returned to lead the scoring a few moments later and won the match by 2-1, the result it needed to go to the round of 16 of this World Cup.

Sarr’s goal came at the end of the first half, in a kick full of category, those that move the goalkeeper with technique and stride alone. Ecuador tied with Caicedo’s header, at 22 of the second half. Koulibaly, two minutes later, in a free kick after a play in the penalty area, brought ecstasy to Senegal.

The selection of the African country qualifies despite the predictions, since the confirmation of the cut of Sadio Mané, the hero of the African Cup of Nations and the qualification for the World Cup, was a blow. Senegal has six points, with two wins, just one behind the Netherlands, who led. Ecuador was on the way, with four, and Qatar left zero.

In the grouping, Senegal will take the 2nd place in Group B, occupied by Iran at the moment. The team faces the United States later this Tuesday (29), at 4 pm, qualifying for access to the next phase.