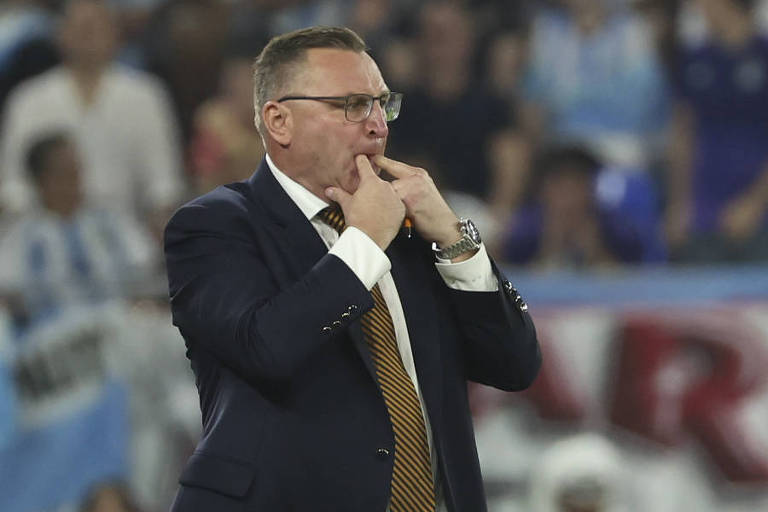 Poland coach Czeslaw Michniewicz instructed his players to avoid unnecessary yellow cards in their final World Cup Group C match against Argentina on Wednesday, when fair play points could have decided their fate in the tournament.

Lionel Messi’s Argentina beat Poland 2-0 to top the group on six points, while Michniewicz’s side finished second on four and qualified on goal difference despite defeat after Mexico beat Saudi Arabia by 2 to 1.

“I didn’t tell the players to take their foot off the ball, I told them to avoid silly cards,” Michniewicz told a news conference.

“We even talked about yellow cards for those on the bench, because it was only before the game, after the meeting with the delegate, that we learned that the cards given to players on the bench do not count towards the fair play classification. one of the players would jump, or the coach would get a yellow card and that way we wouldn’t go any further. But I also asked that we not provoke, not pull their shirts, not argue with the referee.”

It was the goal difference that ended up deciding the final order of Group C, with Mexico finishing with one less, while Poland were at zero.

But had Saudi Arabia not scored in the other game, Poland would have sealed their first knockout round in 36 years on fair play points.

The only time a fair play record has been needed to separate teams at a World Cup was in 2018, when Japan and Senegal tied for second place on four points with a goal difference of zero and four goals scored each, and the fair play points sent Japan through to the next round.

Both Lionel Messi and Robert Lewandowski extended their appearances at what will likely be their last World Cup, but the latter had little to say as Poland, under attack, were saved from conceding more goals by goalkeeper Wojciech Szczesny.

“Robert was committed, but we didn’t help him tonight,” said Michniewicz. “We didn’t give him the chance to score. If the Polish team had a percentage of possession like Argentina, the number of passes exchanged and situations in the area – and if Robert played today in Messi’s place for Argentina and Messi for us—then Messi wouldn’t have scored a goal and Robert would have scored five.”

Poland will face a difficult test on Sunday (4), when they will face the current world champions, France.

Facebook
Twitter
Pinterest
WhatsApp
Previous article
Thessaloniki: The mobilization for Cleanliness of the central municipality was deemed illegal
Next article
Understand the comings and goings of the Transition PEC