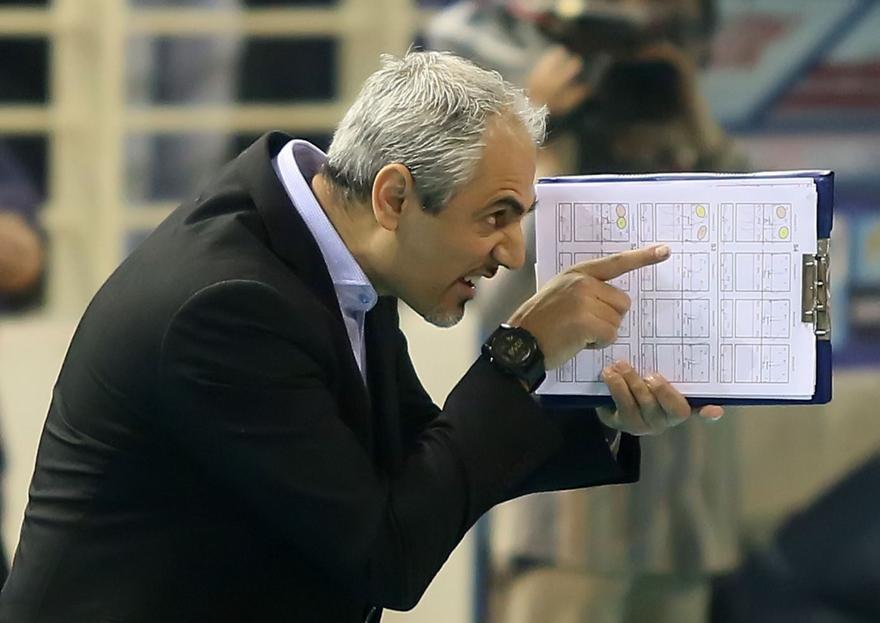 With the people of the “clover” thanking the Serbian coach for their cooperation and at the same time announcing that Giannis Kalmazidis will take his place, welcoming him back to the Association!

The relevant announcement in detail:

The Association warmly thanks the Serbian coach Branko Gaits for leaving his mark on Panathinaikos in the time he had left.

He was a key factor in last year’s championship win and leaves the team on course for championships in all 32 Challenge Cup teams.

From then on, Panathinaikos always aimed for the top and the best in whatever institution it competes in, and in this context, one of the leading Greek coaches, Yiannis Kalmazidis, comes to the department.

This is one of the great personalities of domestic volleyball who as an athlete has competed in the following teams:

His coaching career is as follows:

As a coach he has won 6 championships, three Cups and two Super Cups with Olympiakos, Iraklis and PAOK and he aspires to do the same with Panathinaikos.

In a statement on www.pao1908.com he said: “I am very happy to come to work again in such a big Club as Panathinaikos, this time for the women’s department.

This collaboration is a very big challenge for me. I know women’s volleyball and I was in the National team and I think there is great room for improvement in Greece. Panathinaikos has shown in recent years that it is very strong, after all, it is also a champion.

We know it’s hard to stay at the top, but that doesn’t stress me out, it excites me. From here on we will see everything in the stadium. I know some athletes as we have worked together and I think that there is a good group in which I will try to contribute to gain even more momentum.”