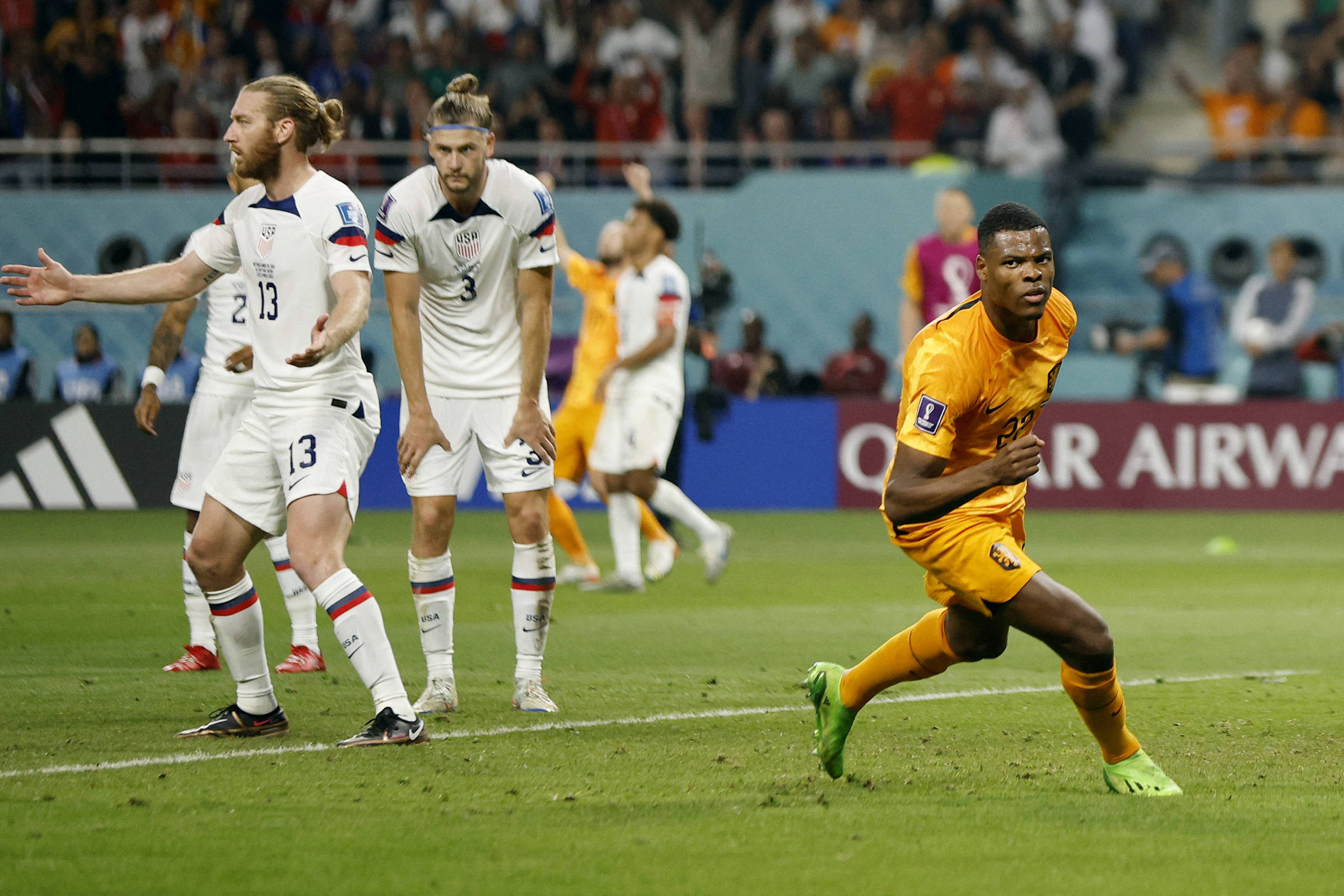 Dumfries scores, gives two assists, and Holland is first in the quarterfinals

Denzel Dumfries, 26, decided the game for the Netherlands. He gave two assists, took a ball over the line and, when the United States threatened, scored the third goal and guaranteed the team’s trip to the quarterfinals of this World Cup.

His dream has always been to defend the Netherlands. He even played for Aruba, under the condition that the games were not official, to keep the dream alive when he was still a teenager, in 2014. The goal worked two years later, when he started to be called up for the youth teams of the European country.

The debut among professionals was in 2018 as part of the generation that would try to bring Holland back to the World Cup after not even participating in that year’s edition, held in Russia.

On the field, he passed to Memphis Depay in the eighth minute. The ball came perfectly to the attacker’s right foot, who corrected a beautiful first shot and scored the net, at nine. The second goal, at 45 minutes, followed the same pattern, changing only the scorer. Daley Blind did his, almost repeating Memphis, and celebrated with his father, Danny Blind, who was at the edge of the lawn.

The United States tried to press and reduced with Wright, at 30 of the second half. Five minutes later, however, it was Dumfries’ turn to receive a cross from Blind to leave his. Score closed at 3-1.

The Netherlands now awaits the definition of the match between Argentina and Australia to know who will face in the quarterfinals. The game will be played on Friday (9), at 4 pm, at the Lusail stadium.