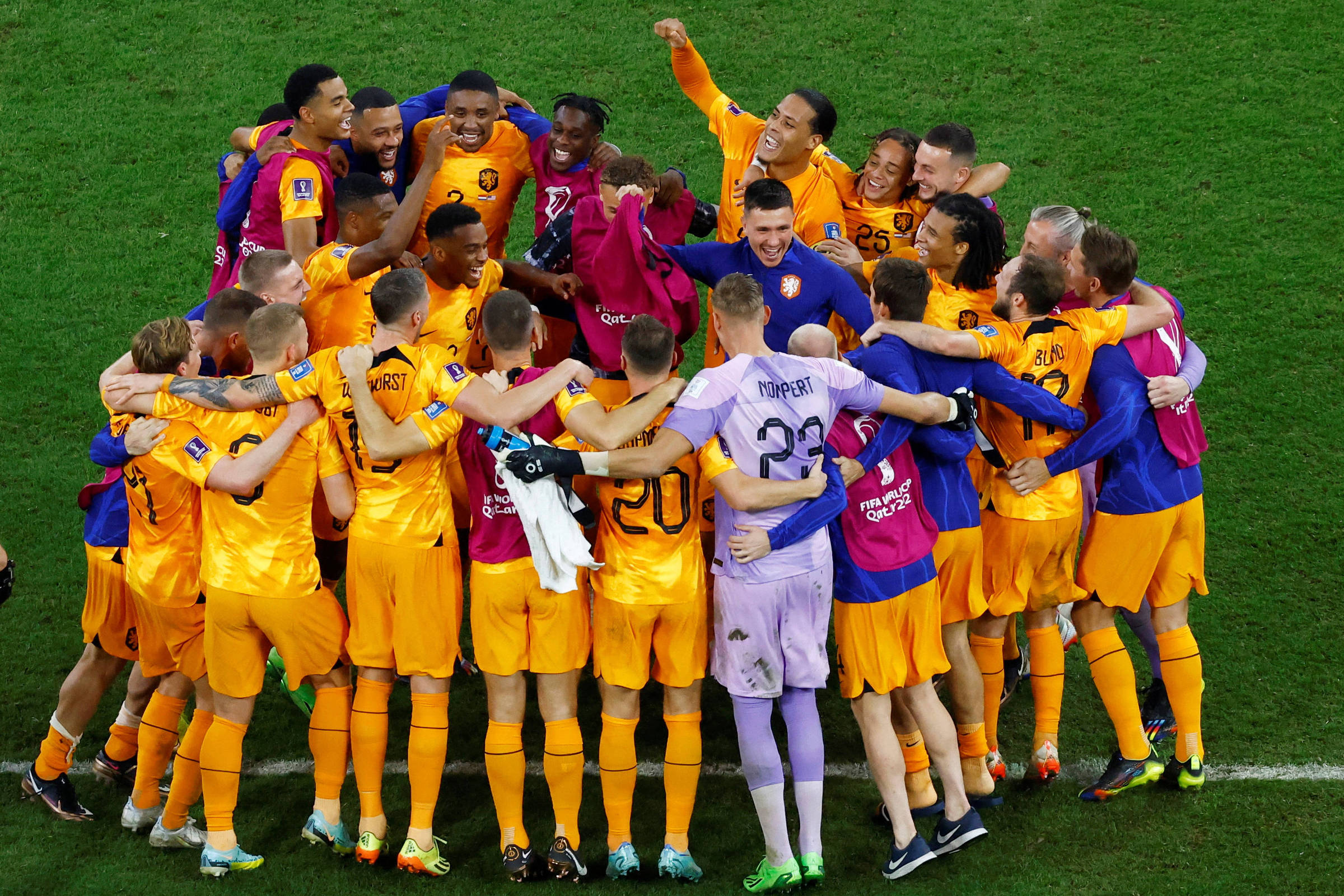 The Cup continues with many good games and emotions. Germany, after the 2014 title, was eliminated in the first phase in the next two World Cups. Of course, there are several reasons.

One is the drop in quality of the generation, even maintaining a great professional structure. Another reason is unexpected details. A third, as PVC said, is the emotional trauma of 7-1.

Freud, after a meticulous study, called “ruined by success” people and groups who, after great conquests, unconsciously seek failure, because they feel guilty, not deserving of success.

In knockout games, the lower teams will close the spaces near the area, with 8 to 9 players, to counterattack. Japan and South Korea do it with speed.

Australia, on the other hand, against Argentina, far behind, scored well, but did not have the ability or speed to counterattack.

Until the middle of the second half, Argentina, in a few moments, managed to reach the goal, as in Messi’s touch, precise, low, in the corner. Australia scored a chance goal and almost equalized at the end. Messi completed a thousand games in his career, with almost 800 goals and almost 350 passes on goal, an unbelievable spectacle.

In the round of 16, there are selections from all continents for the first time in history. Brazil, Portugal and France, who fielded almost all of the reserves, lost in the last round of the group stage.

The commonplace that, in modern football, there are no starters and substitutes and that the game is much more about strategy than individual talent, is a politically correct concept to please those on the substitute bench and those fascinated by football. clipboard.

In the second, if Alex Sandro doesn’t play against South Korea, Tite will have to improvise a left-back.

Marquinhos is missing in the defense, and the team could have problems in two positions. Danilo, if he is able to play, would be the best option, as he has already played several times on the left at Juventus.

Militão or Daniel Alves would enter on the right. Brazil, for having a safe and solid team, even without enchanting, is the favorite against South Korea, who benefited from playing against Portugal’s reserve team. As they say in Minas Gerais, the Brazilian team is going.

I wanted to see Brazil score a collective goal, like the first in Holland’s victory over the United States. It was a spectacular goal, after exchanging passes, with first-class touches from the defense.

Brazil liked the wingers so much that they started to run the risk of them being heavily marked and the team losing for lack of good plays through the center.

With the exception of the Netherlands, which plays with three defenders, Brazil, France, Argentina, England, Spain and Portugal, all contenders for the title, score with two lines of four. When it is not possible to press, the midfielders or wingers on the sides return and defend in line with the two defensive midfielders.

Each defender has a protector, a secretary at the head. The formation with three defenders and two wingers, forming a line of five, which became fashionable in the world, even in large teams, seems to have lost its charm.

Facebook
Twitter
Pinterest
WhatsApp
Previous article
Tsakiris: “AEK will transfer only if something extraordinary happens – They are not looking for a striker”
Next article
A rocket from the Gaza Strip fell into southern Israel