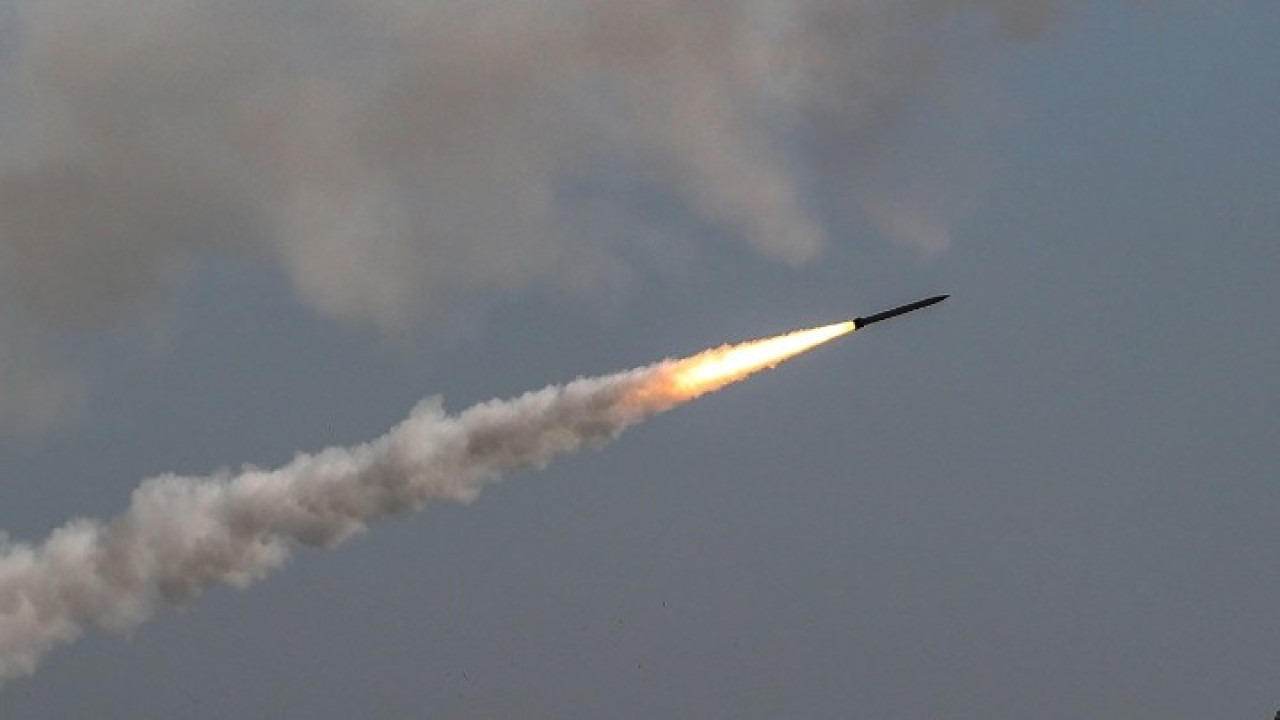 According to reports in the Gaza Strip, the Israeli military responded by firing on two Hamas observation posts east of Gaza City shortly after the rocket was fired.

A rocket fired from the Gaza Strip fell on Saturday night in a non-residential area in southern Israel without causing any injuries or damage, the military said.

There was no immediate claim of responsibility for the rocket launch, but Islamic Jihad, one of the armed Palestinian groups in the Gaza Strip, had threatened Israel with retaliation after killing two of its leaders on Thursday in Jenin, in the northern occupied West Bank.

According to reports in the Gaza Strip, the Israeli military responded by firing on two Hamas observation posts east of Gaza City shortly after the rocket was fired.

The launch, the first in a month according to the military, comes a day after a 22-year-old Palestinian, Amar Hadi Mufleh, was killed by Israeli forces at the entrance to Nablus, in the northern West Bank, under disputed circumstances.

According to Israeli police, the Palestinian had tried to break down a car door and attack a couple of Israeli citizens before stabbing a border guard who was on patrol. He then tried to take the border guard commander’s gun and the latter shot him “fearing for his life and the lives of the people around him”.

According to Palestinian officials, the young man was shot in cold blood after an “altercation” with a border guard.

UN Middle East peace envoy Tor Venesland expressed his “disgust at the killing” after “an altercation with an Israeli soldier”, he tweeted. The Israeli Foreign Ministry spokesman responded today, also via Twitter, calling Venezland’s reaction a “complete distortion of reality.”

“Any attempt to distort reality and tell a false story to the world is quite simply shameful (…) Our security forces will continue to act decisively against terrorism,” he tweeted.

The European Union called the events “unacceptable” and called for an investigation. “Under international law, lethal force is only justified in situations where there is a serious and imminent threat to life,” EU foreign policy chief Josep Borrell said today.

At least 145 Palestinians and 26 Israelis have been killed since the beginning of the year in the West Bank, Israel and Jerusalem.

Facebook
Twitter
Pinterest
WhatsApp
Previous article
Opinion – Tostão: Formation with three defenders and two wingers seems to have lost its charm
Next article
CCXP: Pedro Pascal talks about ‘The Last of Us’ and risks words in Portuguese