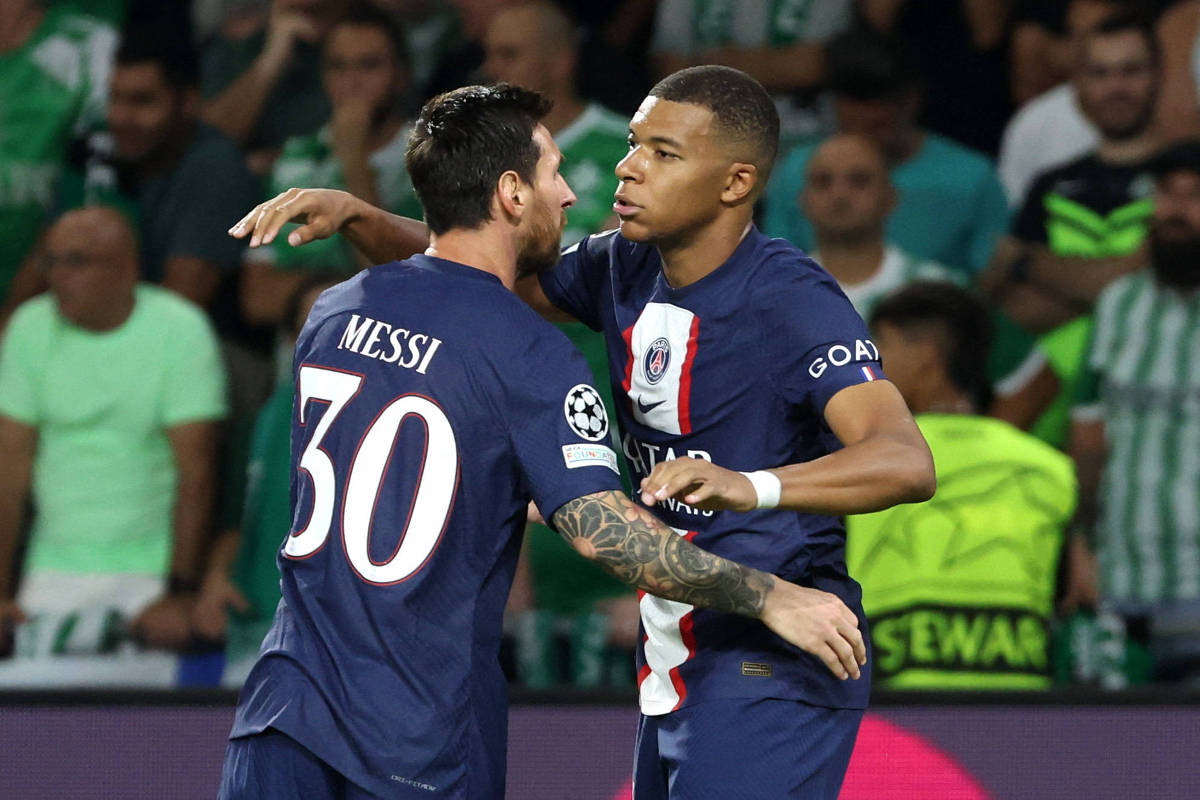 In addition to PSG, 4 other European teams already have champions in Qatar

Paris Saint-Germain fans don’t even have to wait for the World Cup final to know that one of their players will be champion, to the delight of the Qatari fund that controls the French club — and perhaps of Neymar who plays with both.

And that’s not all, Mbappé, for France, and Messi, for Argentina, are vying head to head for the award for best player in the world and top scorer in the tournament. Each has 5 goals, one more than their attacking colleagues — Giroud and Julián Alvaréz are tied with 4 goals each.

But the leader of the French championship is not the only one who can celebrate in advance the fact of having a player assured with the title. Another four clubs, all European, have players from Argentina and France in Qatar in their squad.

Two of these clubs are from England: Tottenham, the team of French goalkeeper Lloris, who can lift the cup in the event of a title, and of Argentine defender Romero; and Manchester United, in which Varane (France) and Lisandro Martinez (Argentina) were playing in the starting line-up until the injury to the Frenchman – who recovered in time to play in the Cup.

Finally, the Italian Juventus also has three athletes competing in the final. On the French side, midfielder Rabiot, who caught a cold and did not play in the semifinal; for Argentina, Paredes, starting against Croatia, and Di Maria, who is recovering from an injury and is still a doubt for the final.