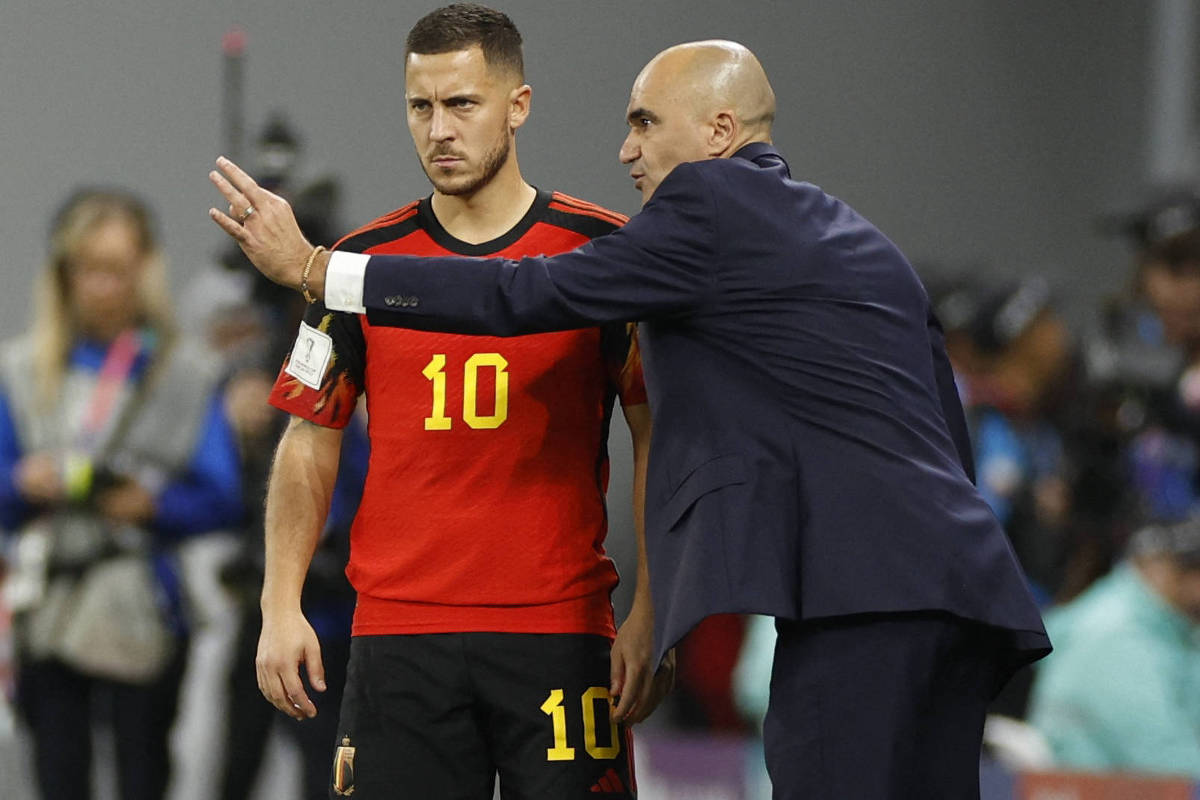 Opinion – Marina Izidro: Looking for a coach: but from where?

Looking for a coach who “knows how to win.” The job advertisement is real and published this week by the Belgian Football Federation. In the job description, the candidate must be “extremely ambitious”, able to “create a united group and win trophies in the biggest competitions.”

Applications are open until January 10th. The new signing will replace Spaniard Roberto Martínez, who led the golden generation to third place at the World Cup in 2018 but did not have a contract renewed after the group stage elimination in 2022 of the “too old” team, according to Kevin de Bruyne.

Whether in an HR department in Belgium, in an interview room in Qatar where Tite confirmed his departure from office, or in England, where after the defeat to France Gareth Southgate said that he does not know if he will remain in charge of the England team, Cup affects not only the future of players, but coaches as well. As in Brazil, there is a heated debate in Europe in countries looking for replacements: can the next coach be a foreigner or not?

In England, the discussion is old. A 2007 article in The Guardian already had the title: “Does it matter if the next England coach is English?” Southgate has a contract until 2024, good reputation, but losing in the semis of the world in 2018, in the Euro decision at home last year, and not getting a trophy, again, asked for time to think.

With the possibility of leaving, the German Thomas Tuchel and the Argentine Mauricio Pochettino appear as potential names. Memories came back of when the country was coached by the Swede Sven-Goran Eriksson and the Italian Fabio Capello. Former player and now commentator Jamie Carragher defended that the coach “always has to be English.”

Dutch Sarina Wiegman won the Euros with the England women’s national team. In the Premier League, the best coaches today are the Spaniard Pep Guardiola and the German Jürgen Klopp. With the men’s selection, the judgment is different.

Some Europeans have already made “homemade” choices. In Spain, Luis de la Fuente was promoted from the under-21 squad to the senior squad with the sacking of Luis Enrique. In Portugal, after eight years in office, Euro and League of Nations titles, Fernando Santos also could not resist the defeat to the Moroccans, and the local press points to José Mourinho as a possible replacement.

In this Cup, the coaches of the four semifinalists were born in their countries, but so was Germany, and the team came out in the group stage. No nation has won the World Cup with an outside coach, but only eight have.

Language is a barrier. But at halftime in the match against Argentina, Saudi Arabia’s French coach Hervé Renard scolded the players aided by a translator and won. In the case of teams with less tradition, giving athletes the experience of having someone with a new mentality in the locker room, even if it is to win an important game, can make the difference.

The debate is valid, it’s just complex to compare professionals who led different teams, at different times, in a position with so many variables. The technical capacity, how much he understands the country’s culture, the moment of a selection, aren’t they worth more than the birth certificate? There is no easy answer. In the Belgian ad, being born in the country is not on the list of job requirements. One less headache for the head of HR.