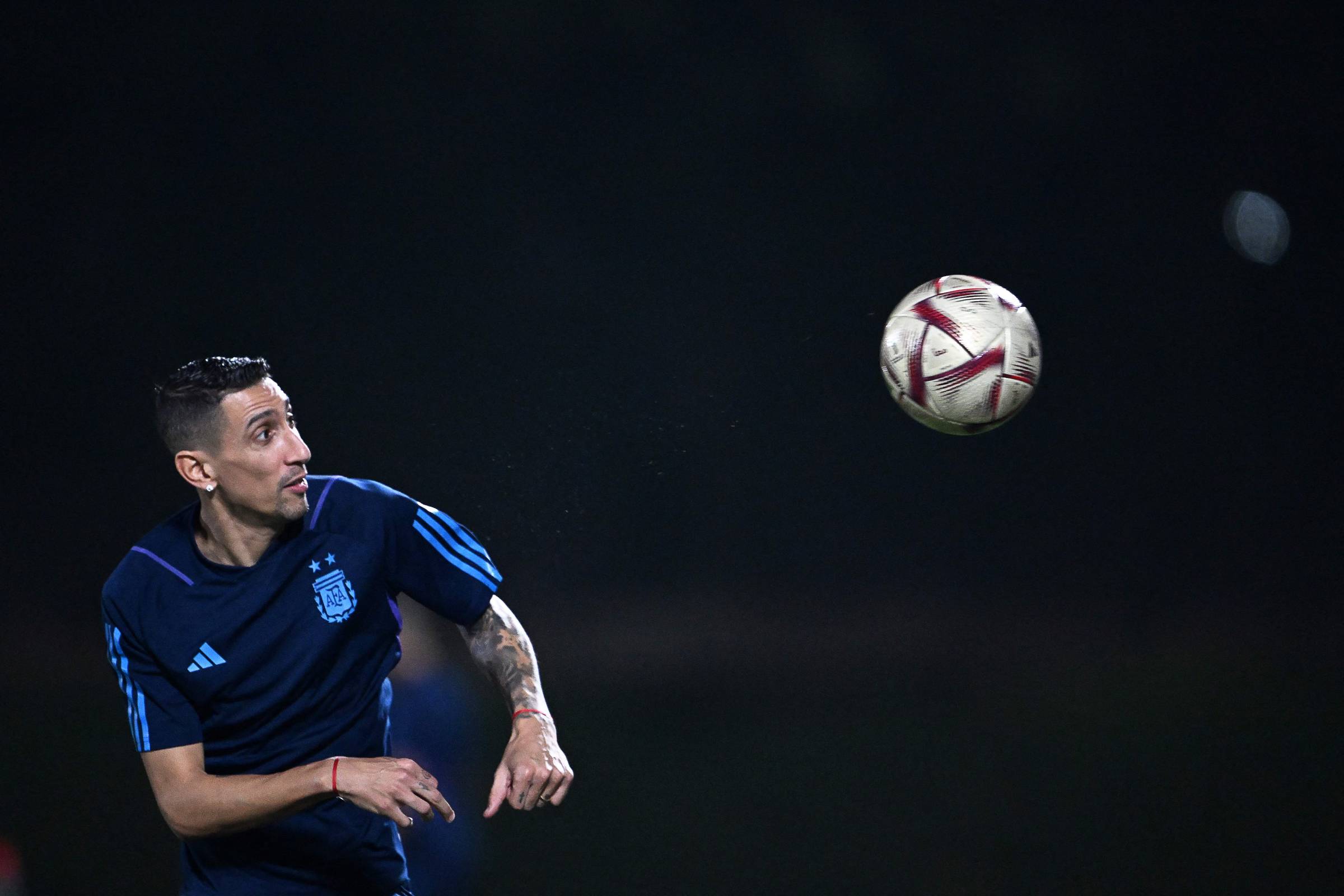 The lineup for the final comes out, with Di Maria in Argentina’s starting lineup

The lineup for the World Cup final this Sunday (18), between Argentina and France, at the Lusail stadium, is out.

After training two formations, Lionel Scaloni gave up starting the game with three defenders, adopting the 4-4-2 system, with Otamendi and Romero in the defense. Great doubt on the Alviceleste side, midfielder Di Maria was confirmed in the starting lineup, making Argentina more offensive.

According to the Argentine newspaper Olé, Tagliafico’s choice over Acuña was due to a physical issue.

On the French side, midfielder Rabiot recovered from the flu that ruled him out of the semifinals and is confirmed in Didier Deschamps’ starting lineup.

In France, despite the flu cases that plagued the team in the last week, the team is basically the same one that played since Theo Hernández took the place of his brother Lucas, injured in his debut.

The 2018 champion selection goes to the field with Lloris; Koundé, Upamecano, Varane and Theo Hernández; Tchouaméni, Rabiot and Griezmann; Dembélé, Giroud and Mbappé.

This Sunday, the winner of the duel between Argentina and France will become three-time world champion, with one title less than Italy and Germany, and two behind Brazil.