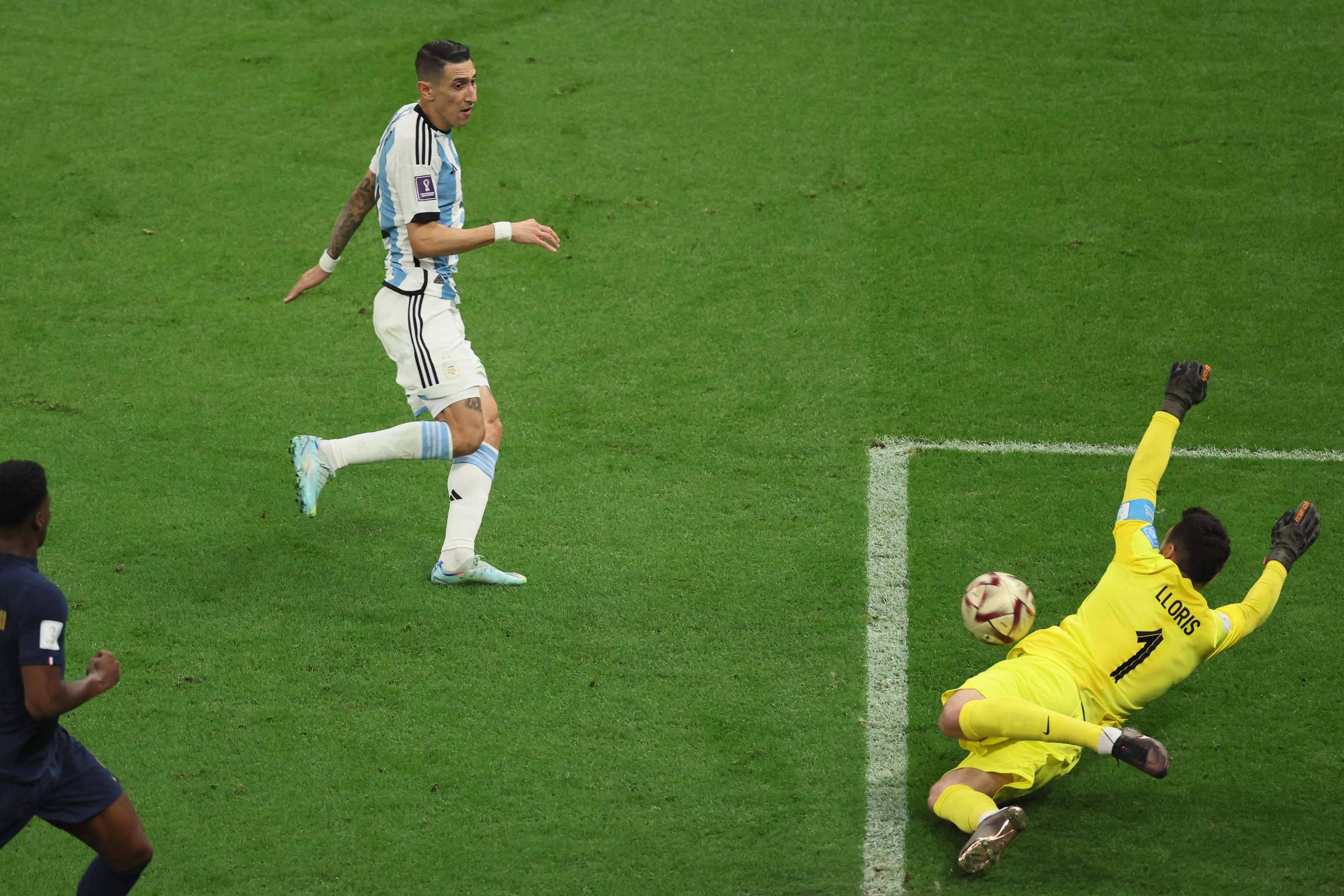 Between the blessed and the damned, Argentina ends 36-year wait for the world title

One of the best-known commercials in the history of Argentine TV was made by the brewery Quilmes for the World Cup in South Africa, in 2010. Every four years, before a new FIFA tournament, it reappears in social media shares or views. on Youtube.

Popularity is for being able to capture the essence of the ferris wheel of what it was like to support the national team from 1986, when Diego led the team to the title, to 2022, when Lionel Messi repeated the dose.

Entitled “Bendito sea” (blessed be, in Spanish), the advertisement intersperses what is blessed and what is cursed in the Argentines’ relationship with the World Cup in the 36-year hiatus without being champion.

“Damned be the painful memories, cursed the impotence, the injustice we live, going back home each one to one side, the finals without playing and staying on the way. Blessed be the general anesthesia of our pain, the sadness that we heal with hugs, the throats that burst with the goals, the feeling that we are the best for a while”, says the text of the advertisement that also talks about the “groups of death” and the “controls without warning that ended our luck”, remembering the anti-doping tests.

The popular explosion with the Qatar Cup campaign epitomizes the wait for a return to the top for the team that won for the first time only in 1978. This despite having built teams that could have won before.

The team then had traumatic moments, such as the 1966 quarter-final defeat by Inglarerra at Wembley. Sent off, captain Antonio Rattín refused to leave the pitch until a translator was called so he could talk to German referee Rudolf Kreitlein.

As he left, he pulled the English flag that was on the corner stick. Coach Alf Ramsey called the Argentines “animals”.

In 1970 it was even worse. The selection did not even go to the Cup, beaten in the qualifiers by Peru led by the Brazilian Didi.

“We know it’s crazy in Argentina. The images arrive and it’s incredible”, stated goalkeeper Emiliano Martínez with the popular celebration every time the team won in Qatar.

During the Covid-19 pandemic, TV in the country showed all the 1990 World Cup games, to remember the 30 years of the campaign that ended with the vice president. Tournament in which Argentina reached the final despite accumulating injuries and playing poorly. But the tournament is fondly remembered for Maradona’s presence and the perception that she was undermined in the final by Mexican referee Edgardo Codesal.

Every campaign, every disappointment at World Cups has a symbol, a move that made history. Scarring fans sometimes.

In 1994 it was Diego Maradona leaving hand in hand with American nurse Sue Carpenter in Boston after the game against Nigeria. He would go for the doping that would end his career in Cups and seal the team’s fate in the USA competition.

There was the desperation of Hernán Crespo to look for the ball in the goal to try to turn around against Sweden and avoid elimination in the 2002 group stage. Lionel Messi sat on the bench for 120 minutes in the quarterfinals against Germany in 2006. coach Diego Maradona’s expression after also falling to Germany in 2010.

The phrase “era por abajo!” (it was from the bottom) that entered local football folklore because, if striker Rodrigo Palacio had kicked low and not tried to cover up goalkeeper Manuel Neuer, Argentina would have been champions in 2014. Jorge Sampaoli asking Messi “I’m going to put Kun , it is good?” in 2018, during the confrontation with Nigeria. The symbol of disorganization and loss of command of the national team in Russia.

“It’s impossible not to get emotional”, stated coach Lionel Scaloni, before the final against France, in 2022, when he realized how important the title would be for his country.

At midnight on Sunday (18), the day of the final in Qatar, open TV channels showed a video of the players singing the national anthem.

“Being emotional is part of Argentine culture, of how the game is lived. We have the best fans in the world and they needed this happiness. It’s more than football, it makes people happy. And that this campaign has made people happy. makes us emotional”, added the coach.

Between the good and bad of the beer commercial, the 2022 World Cup was the most blessed of all.

Facebook
Twitter
Pinterest
WhatsApp
Previous article
Nubank shares complete a year on the Stock Exchange with a drop of almost 60%
Next article
With vice, Deschamps approaches the end of the most victorious cycle in French history