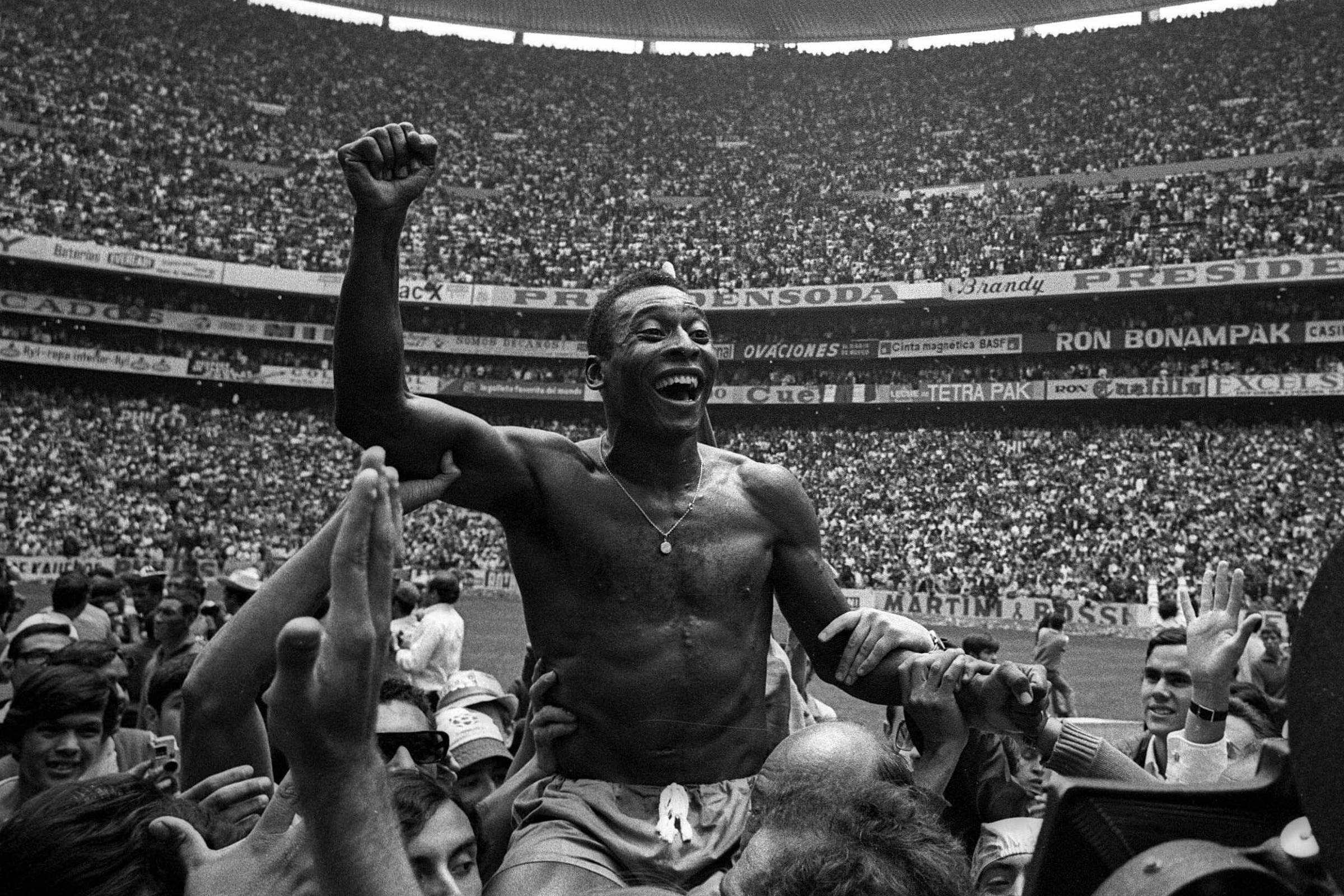 Best player in history, Pelé dies at the age of 82, in São Paulo

Edson Arantes do Nascimento died at the age of 82, a man like any other, with qualities and defects. In this case, more qualities than defects, although these prevented him from being an even more influential citizen than he was. Pelé died as a result of multiple organ failure, a result of the progression of colon cancer, according to the Albert Einstein hospital in São Paulo.

Interestingly, Edson addressed himself in the third person.

And it is said that this Thursday (29), also at the age of 82, Pelé, the best football player of all time, died, an undisputed title at least for sensible people who saw football long before and long after the athlete started and to end, between 1956 and 1977, his splendorous career of 1,283 goals, five world titles —two with Santos and three with the Brazilian national team.

Interestingly, Pelé addressed himself in the third person.

But the world —the French press first—, all his life called him King: King Pelé. It is true that one day the English newspaper The Sunday Times went further by asking and answering: “How do you spell Pelé? With the letters GOD [Deus, em inglês]”.

And it is this man, also elected “Athlete of the Century” in 1980 by the French newspaper L’Équipe, who will be treated and duly honored here, although there are no words in any language in the world that are able to express his feats and the enchantment that he woke up across the planet in his profession of playing football like nobody else.

Nor is it the case to say that there is an AP and a DP football, because football and Pelé have become synonymous.

Never before on this planet has one person just gathered all the fundamentals of a game like it, not by chance the most popular game of all.

Pelé kicked magnificently with both feet, headed with his eyes open, scored goals like no one else, made passes that surprised even his teammates, killed the ball in his chest as if he were cradling it like a baby in his lap and even a good goalkeeper could be. Apart from the murderous instinct, imprinted in a look that frightened his markers, as some had the courage to confess.

And he was never nice. Religious that he was, instead of turning the other cheek when he was beaten, he even kicked even more accurately, an imperceptible elbow, a definitive strike.

And played. He played like… a god. Yes, he was right, the English newspaper as well as the French one.

As a 17-year-old boy, at the World Cup in Sweden, he was simply the top scorer of the Brazilian national team, with six goals.

If playing divinely wasn’t enough, Pelé has always achieved very concrete results on the pitch. Two months before turning 22, for example, she had already scored 500 goals, a feat that Romário only achieved at 31. She had, then, six years of professional experience.

At the age of 29, he scored his 1,000th record, something no one has ever done with a record on a real football scoresheet.

In the Campeonato Paulista, the player was top scorer 11 times, nine consecutively, with marks such as having scored 58 goals in the 1958 State Championship, one goal for each year, probably in unconscious homage to the winning season of the first World Cup for Brazilian football. Not satisfied, in the same year, in 1961, Pelé scored 111 goals.

And each one more beautiful than the other, standing right, left, head, chest, belly, cart, fish, bicycle, foul, penalty, close, far, far away, less from the midfield because, if he did, someone would say he was perfect, and perfect, as you know, only HIM, although there were those who treated him just like that, calling him HIM —and it must be said that it was not a question of no exaggeration.

Plus: even the goals he missed were the most beautiful missed goals ever.

Pelé was so exceptional that he was able to have simply human traits. Like confessing that his legs shook before hitting the penalty that resulted in the thousandth goal, in 1969, at Maracanã —and it could only be a penalty, so that the world stopped to see.

And that he wept nervously, hidden away, before playing his last match in World Cups, the 1970 one, in Mexico, against Italy, when he scored the first goal in the 4-1 victory — which earned him the third championship and possession definitive of the Jules Rimet cup.

As a matter of fact, there is no obituary that accounts for all the exploits of King Pelé, certainly the best-known Brazilian in these 522 years of Brazilian history and one of the best-known names in human history, who rivaled that of Jesus and won brands like Coca-Cola and the Beatles.

Fortunately, no one will be able to say that it is a legend that he stopped wars – there are those who try to dispute it –, that he entered the United States without a passport, that he made popes interrupt audiences to receive him or that he expelled a field judge. Because everything is properly documented.

How regretful it is that, at this point, it is mandatory to inform those who came here that no, it is not true that Pelé has died.

It was Edson who died.

Facebook
Twitter
Pinterest
WhatsApp
Previous article
New Azul plane pays homage to Margarida, a Disney character
Next article
Britain: Mistake from a clinic – Instead of “Merry Christmas” it told patients they had cancer