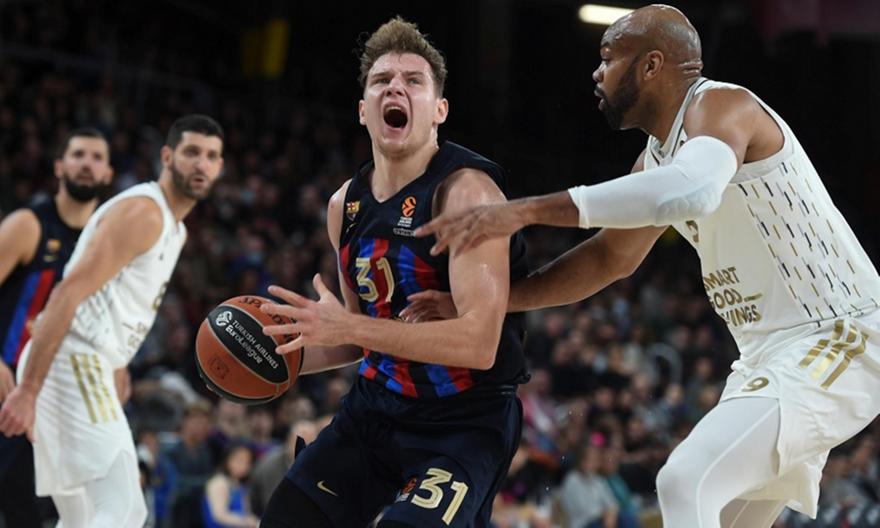 Real Madrid-Barcelona: “Battle of the Titans” with home advantage as a backdrop

Real Madrid and Barcelona cross swords at the ‘WiZink Center’ tonight at 22:00 for matchday 14 of the Liga Endesa, with the aim of winning for home advantage in the playoffs.

The entirety of it Chus Mateo it comes from the defeat in Vitoria against Baskonia in the Euroleague (92-86), while in its last game for the Spanish league it had a difficult time with 85-80 from the home of Bilbao.

On the contrary, Barcelona counts two consecutive victories, against Red Star in Belgrade (99-94) and Zaragoza (68-63) in the “Palau Blaugrana”.

“What our people would never forgive us for is not leaving our souls on the field. Regardless of whether you have more or less success and whether you can win or lose, what they want is for you to give your all every match.”were the words of the Real Madrid coach.

On the other hand, Mr Sarunas Yasikevicius stated that: “Against Real is not just a game. We haven’t had much time to prepare properly, but we will give everything to win. We have to be very eager to win, if Real are more eager than us, we won’t be able to take anything from the game.”

This is the third meeting between them this season, with both teams having one win each in the previous two.

Facebook
Twitter
Pinterest
WhatsApp
Previous article
A Mercedes designer heads Samsung’s mobile design team
Next article
Orpea: After its free fall in 2022, Orpea offers itself a rebound on the stock market for the new year