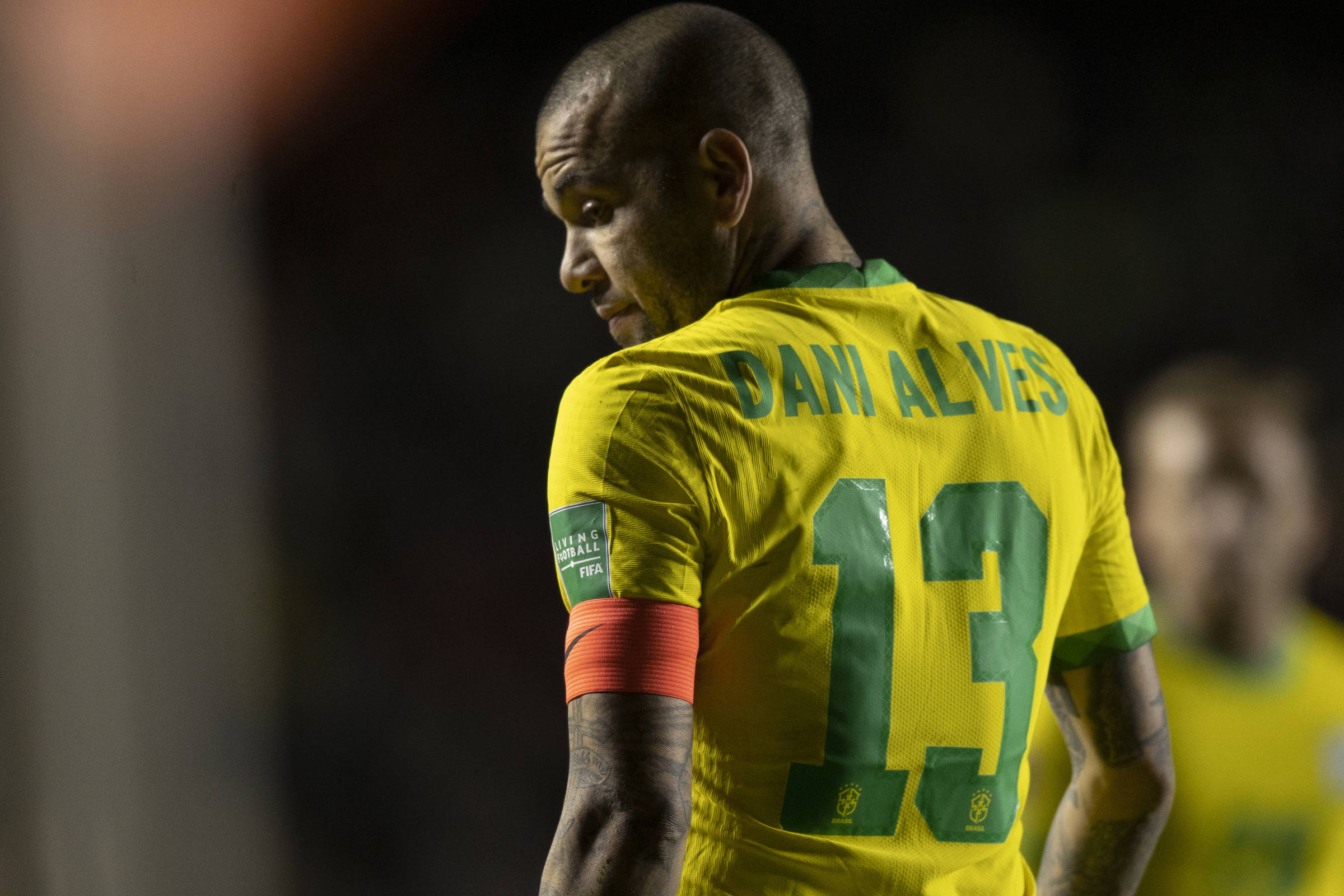 Former Barcelona and Brazil defender Daniel Alves, 39, is under investigation over a claim that he sexually harassed a woman at a nightclub in Spain last month, the Supreme Court of Catalonia said on Tuesday. .

The player denies that he committed harassment.

The Barcelona court said in a statement that it had opened proceedings “for an alleged crime of sexual harassment as a result of the complaint lodged by a woman over events that allegedly took place in a nightclub in Barcelona last month”.

The statement does not specifically name Daniel Alves, but a spokeswoman for the court confirmed to Reuters that he is the subject of the complaint. She said the case was under investigation, but the court had no further information.

The Spanish press has reported that a woman accuses the athlete of touching her under her underwear without her consent when she was with friends at a nightclub in December 2022.

A spokesman for Daniel, reached by Reuters for comment, said the player “vehemently denies” all allegations. The Brazilian is currently in Mexico playing for Pumas.

On Thursday (5), the player spoke for the first time about the accusation during the program Y Ahora Sonsoles (TV Antena 3) and stated that he was in the same disco where the woman who accuses him was, but denied having touched her without permission. .

“How would you do that to a woman, for God’s sake?”, said Daniel who asked for the accusation to stop. “It’s hurting me and my whole family because they know who I am.”

Facebook
Twitter
Pinterest
WhatsApp
Previous article
Panel SA: Riachuelo closes factory in Fortaleza and may lay off 2,000 employees
Next article
Vandalism in Brasilia may end in dismissal for just cause