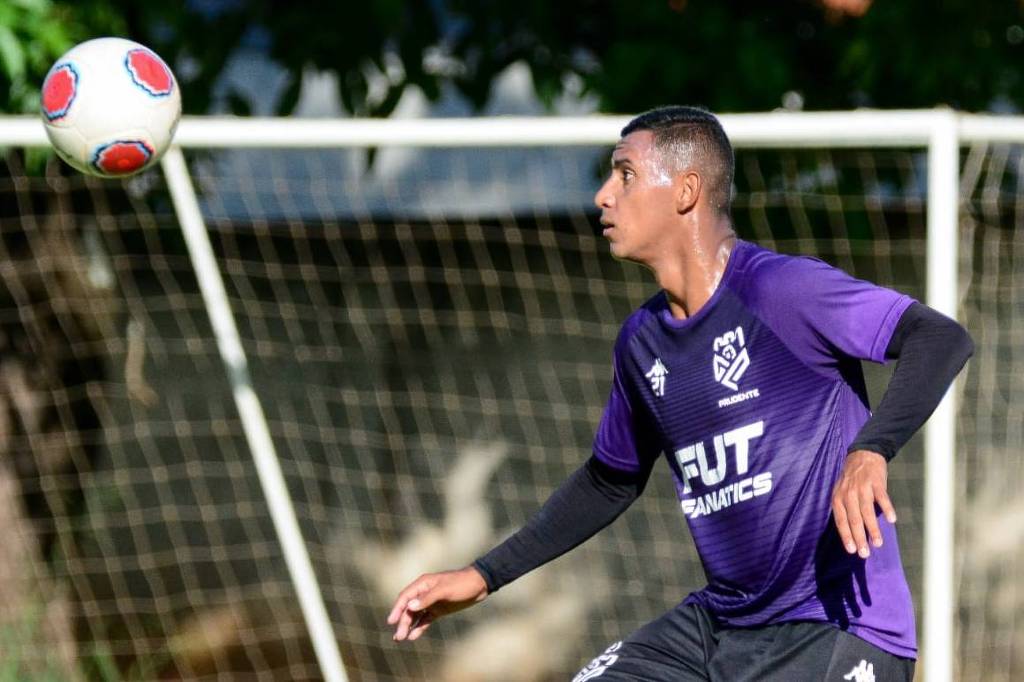 Grêmio Prudente’s pre-season began in November. The absolute priority was the physical issue. The coaching staff knew that the team would have to cover long distances in the 2023 Paulista Series A3 Championship. But they were shocked when the table was released. I didn’t think it would be so much.

“It was something unexpected. I think the moment will come, during the tournament, when it will be more important to rest than to train”, says goalkeeper Luiz, 39, formerly of São Caetano, the most experienced of the squad.

In less than two months, just in the first phase of the third division state tournament, the club from Presidente Prudente (west of the state, 511 km from the capital) will cover a distance that is close to the route between São Paulo and New York.

By plane, the shortest route between the Brazilian city and the North American one is 7,685 kilometers. Between comings and goings, in its eight away matches in the initial phase, Grêmio Prudente will travel 7,518 kilometers. By bus.

The team debuts this Saturday (21), at home, against Votuporanguense. He hits the road for the first time on the following Wednesday (25th) to face São José, in São José dos Campos. It will be 640 kilometers to go and the same distance to come back.

“It’s going to be very complicated. We’ll be back after a game in São José dos Campos that starts at 8pm, to arrive in Prudente between 7am and 8am on Thursday to take the field again on Saturday”, notes Luiz.

“It’s difficult, but we have to face it. The logistics have to be done carefully, have a good coach, give the players as much rest time as possible. Minimize the problems. We know that we will have little time to train. Sometimes, training it will be inside the bus. There will be athletes complaining of tiredness”, says coach Marcos Campagnolo, 52, who stayed at the club after winning the Second Division title in 2022.

Despite the nomenclature, it is the fourth and last level of the Campeonato Paulista.

The marathon is the way to put local football back on the football map. In 2010, the city had a team in the country’s and state’s elite. It almost reached the decision of the first division of São Paulo. He ended up eliminated by Santo André in the semifinals. But it was another Grêmio Prudente.

It was the association founded in Barueri (30 km from São Paulo) and which, due to disagreements between businessmen and the local city hall, was transferred to Presidente Prudente. After relegation at Paulista in 2011, he returned to Barueri. The Grêmio Prudente that will compete in this year’s A3 was created in 2005 as Oeste Paulista Esporte Clube and changed its name in 2012.

It was at the stadium where the team plays its games, Prudentão, that Ronaldo Fenômeno scored his first goal on his return to Brazilian football, in 2009, in a derby between Corinthians and Palmeiras. In celebration, the fence fell.

“We’ve already talked about it. Everyone will need to take care of themselves. The concern is greater. Because of the distances, the championship will demand even more professionalism”, considers midfielder Rodrigo, captain of last year’s title campaign.

It will also demand more from the coaching staff, which intends to account for the players’ hours of sleep and rest time. When they leave games, a questionnaire will be waiting for the squad to detect signs of muscle wasting. Physical trainer Felipe Carlos, when prompted, begins to present a long list of supplements, vitamins, amino acids and specific foods that will be given to athletes.

“We know that 72 hours of recovery are needed between one game and another. We won’t have that. Our strategy after each game is to control hydration. Weigh them before and after to see how much they lost in 90 minutes. Careful sleep will be paramount. Eating lots of red fruits, which have nutrients with anti-inflammatory action… We are concerned about the extreme fatigue of players. This is the first time we face this”, explains Carlos.

The expression “game marathon” is common in football. But Grêmio Prudente will take this to the extreme.

“Our closest game is in Marília. It will be a three-hour trip”, observes the physical trainer.

Facebook
Twitter
Pinterest
WhatsApp
Previous article
Senior UN officials in Kabul on women’s rights
Next article
Aid of R$ 600 starts to be paid this Wednesday (18), without the additional for children