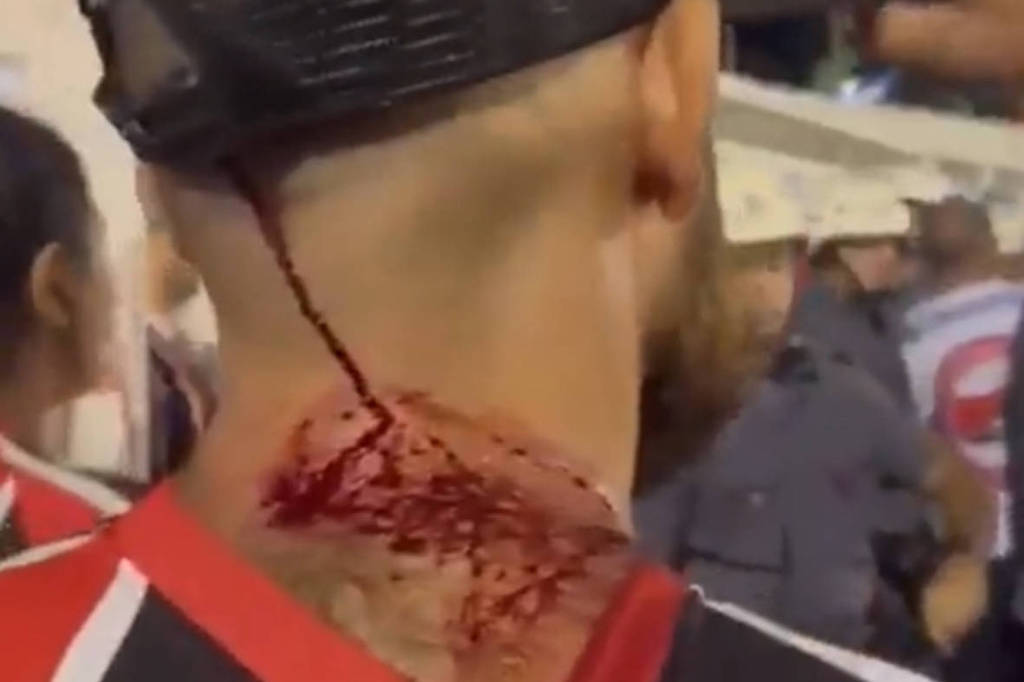 The display of a banner with the inscription “Sem amnesty” at the Eurobike Arena, in Ribeirão Preto (313 km from São Paulo), caused confusion between Botafogo-SP fans and military police officers who worked at the site on Thursday night. (19).

Displayed by the Resistência Caipira crowd during the match against Palmeiras, for the Campeonato Paulista, the banner referred to the situation of the coup plotters who destroyed the Praça dos Três Poderes, in Brasília, on the last 8th.

The cry of “no amnesty” has been chanted by supporters of President Luiz Inácio Lula da Silva (PT) since the day he took office, on January 1, in reference to the government of former President Jair Bolsonaro (PL), and won more force after the extremist acts in the federal capital.

The confusion in Ribeirão occurred in the second half of the game, when the crowd, which has existed for about five years, displayed the banner and the police went to the place where the fans were to remove it. According to the corporation, she entered the venue illegally and violates the Fan Statute.

fans heard by Sheet report that the police action was violent, without dialogue and caused injuries to members of the organization.

The PM claims that it was contacted about the existence of the banner at the command post and that it would be “causing animosity and a great risk of confrontation among other fans who did not agree with his sayings”.

The police say that, when they arrived at the scene, they were harassed by the organized crowd and there was resistance and disobedience from some fans.

“It was necessary to use moderate physical force in order to promote security to the participants of the event and to the police. to foster peace in stadiums, at a time when it was identified during the police search”, says the police.

The fan wearing the ornament was taken to the Judiciary Police Center, where a police report was filed for disobedience.

President of the PT directory in Ribeirão Preto, Jorge Roque published on a social network a manifesto of repudiation of the action of the military police at the Botafogo stadium.

“The PT of Ribeirão Preto […] comes to show solidarity and congratulate Antifa for its right position, that there should be no amnesty for coup plotters. Come make yourself available so that the aggressor and his accomplices are held accountable”, says an excerpt from the text, which also quotes an assaulted fan.

In total, 19,395 fans came to the stadium for the game, which was won 1-0 by Palmeiras, with a goal by midfielder Raphael Veiga.