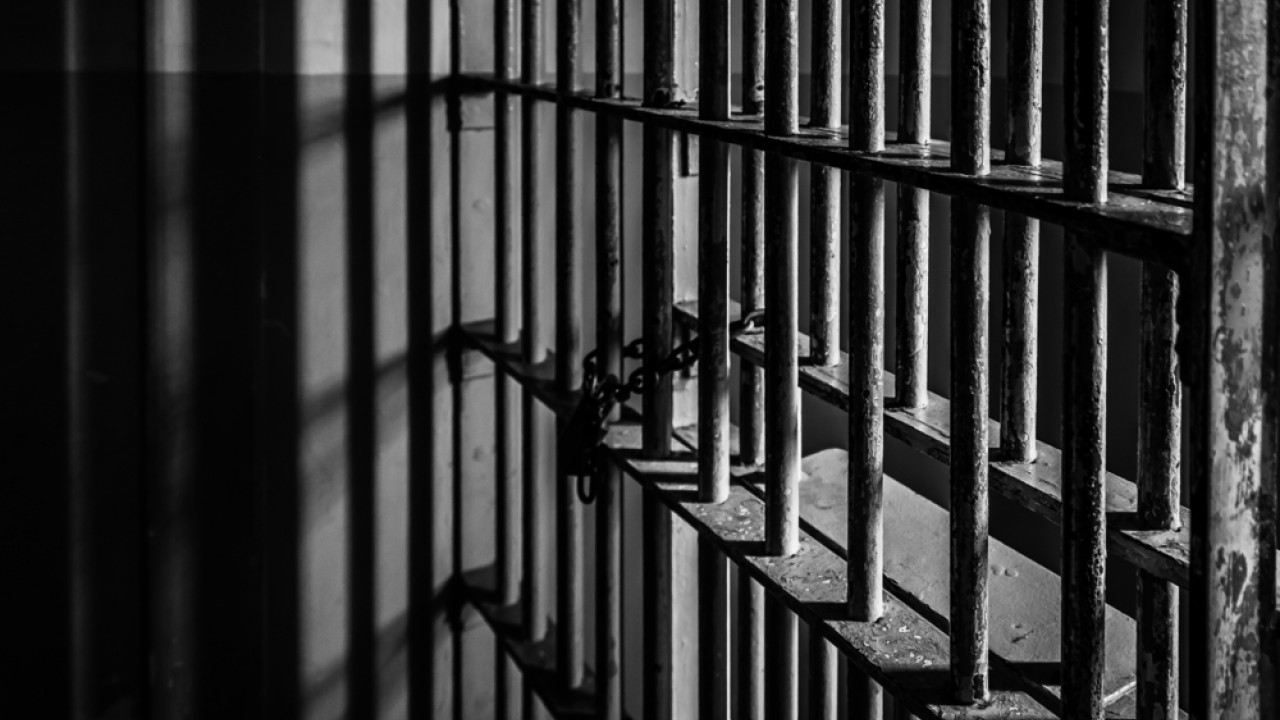 The case made headlines in the US press during his trial last spring, when Ray was found guilty of 15 charges, including setting up a ring to sexually exploit, sexually assault and force young women into prostitution.

The case made headlines in the US press during his trial last spring, when Ray was found guilty of 15 charges, including setting up a ring to sexually exploit, sexually assault and force young women into prostitution.

“Larry Ray is a monster,” Manhattan U.S. Attorney Damian Williams said. Since 2010, “for years (…) he controlled the minds and bodies of his victims, reaping millions of dollars,” he said, among other things, in his plea.

Judge Lewis Lyman spoke of the “sadism” of a “satanic genius”.

According to the case file, Ray approached fellow students (both male and female) of his daughter at Sarah Lawrence College with the intention of gradually gaining their trust. When he succeeded, he would start manipulating them, sexually exploiting them, driving them into prostitution and blackmailing them and their families in order to extract huge sums of money.

Claudia Drury accused Ray of forcing her into prostitution, beatings and extortion. Describing one incident, she said: “He stripped me, tied me to a chair and suffocated me with a plastic bag until I begged for my life.”

Another victim, Daniel Levin, said Ray tortured him and his friends, describing sadistic attacks with sharp objects and sex toys.

In April 2019, following an investigation by The Cut magazine, Larry Ray’s actions were revealed and complaints began to pour in, resulting in the case taking the road to justice.

Ray’s co-defendant, 31-year-old Isabella Pollock – a former Sarah Lawrence College student who has pleaded guilty – is expected to be sentenced in February.