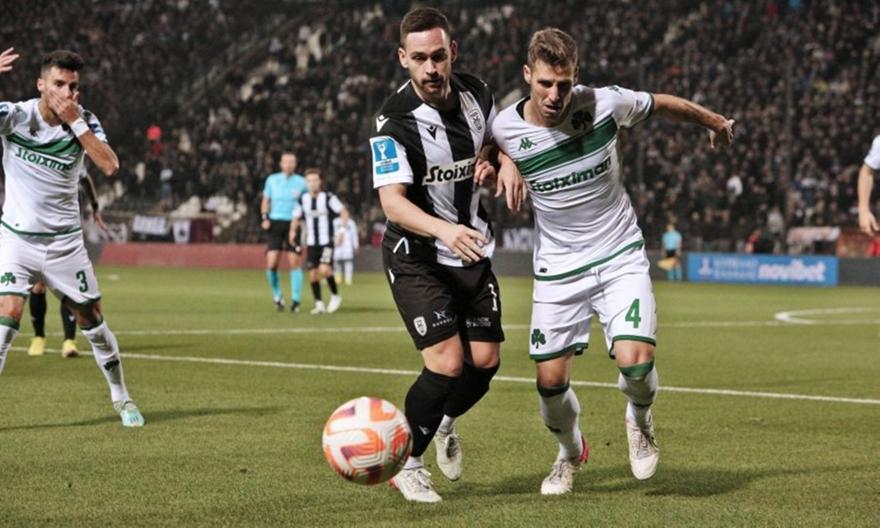 Panathinaikos-PAOK: The “greens” for the reaction, for PAOK to take advantage of its momentum

Panathinaikos-PAOK derby act two, since a few days after their meeting in Thessaloniki and the Toumba stadium for the first Cup quarter-final between them, tonight they will face each other in Leoforo, for the 19th matchday of the Super League!

In first place with 45 points o Panathinaikos, last week PAS prevailed 1-0 in Ioannina thanks to an accurate penalty kick by Sporar at 90’+5′, remaining at +4 from the second in the standings, AEK. Tonight, the “greens” will look for a reaction after their midweek defeat in Thessaloniki and are called upon to present a clearly better competitive image.

Ivan Jovanovic will not have the suspended player available for tonight’s match Kurbelithe injured Magnusonbut also him Kleinheisler, who is suffering from a virus. On the other hand, Mr Sporar returned to the mission, which included Bernardwho had been forced to change in the match against Toumba.

On the other hand, Mr PAOK he comes to tonight’s match with his psychology at the height after his “clean” victory for the Cup, wanting to make a second consecutive… huneri against Panathinaikos. Unbeaten since the derby with AEK at the ‘Opap Arena’ last October 30, the ‘Northern Doubleheader’ is in excellent form, having conceded just one goal in their most recent 11 official games. In 4th place in the standings, 2 points behind 3rd Olympiakos and 9 away from the top, PAOK will look for a return to winning ways, after the 0-0 draw with OFI, for the previous matchday.

Rasvan Lucescu will have to manage the same absences he had in the midweek Cup game, with Chaos, Soares, El Kaduri, Murg, Quality and Kurtic to live in Thessaloniki.