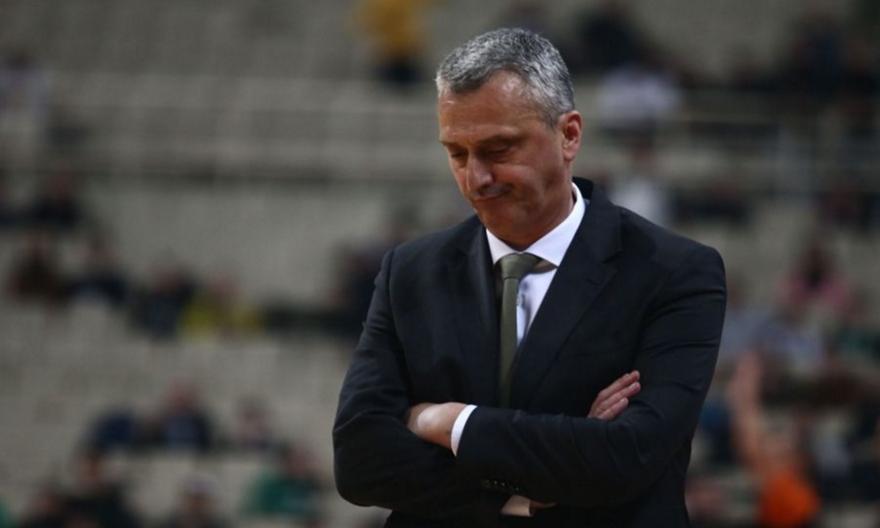 Radonic: “We have found a new player, I hope to sign him within the week”

THE Panathinaikos managed with great difficulty to bend it Laurelwinning with a score of 86-84 thanks to his winning basket Li 0.6 seconds before the end of the match.

After the match, Dejan Radonic spoke at the press conference, where he commented on the match with Lavrio, the upcoming match with Zalgiris for the Euroleague, but also the transfers, stressing that the “greens” are close to a new player, as he had informed George Petridis via News Bulletin 247.

His statements in detail:

“We started badly defensively in the first quarter but in the second quarter we improved. At the beginning of the third quarter, we were not good either in defense or in attack. In the end we could have won the match one possession earlier.

We finally got it with the basket and Lee’s good defense. The program is very tough. On Thursday we had the match against Virtus and it is very difficult with such a small rotation that we have during this period, due to the problems we are facing, to respond.

We came here to win and we did it against Lavrio, who played very well. I hope that in next week’s training ahead of the match against Zalgiris, we will have more players at our disposal. We have also found a new player, I hope to sign him during the next week.”

Facebook
Twitter
Pinterest
WhatsApp
Previous article
Burbok: Berlin will not stand in the way if Poland sends Leopard tanks to Ukraine
Next article
It shocked Omonia and New Salamina entered the gulf of Europe