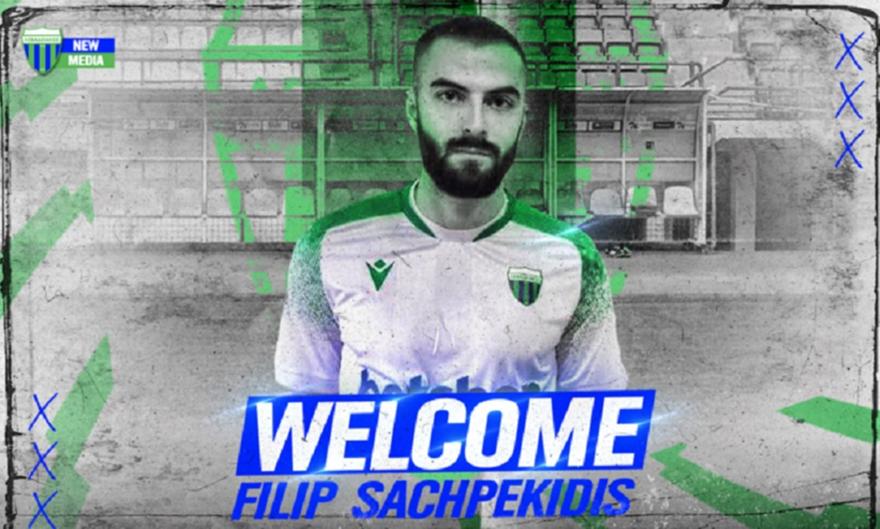 Another addition to his offensive line was announced by Levadianwho acquired him Philip Sahpekidis. The 25-year-old was born in Sweden and has Greek roots, while he started his career from Kalmar, from where he was released after a very good season.

After the top scorer of the Swedish league and champion Hacken, Alexander Geremegev, our team is strengthened with another striker from Sweden, who played in a team that starred.

The 25-year-old striker is a native of Kalmar, which had its best run in 10 years last season, finishing in 4th place.

Sahpekidis has Greek roots, but has been anointed international with both the U19 and U17 of the Swedish national team, counting a total of 25 appearances. In fact, he holds a particularly honorable distinction, as to this day he remains the youngest scorer in the history of Sweden’s first division, at the age of just 16!

In our team, he will wear the jersey with No. 7.

Philip, welcome to the Levadeako family!”

Facebook
Twitter
Pinterest
WhatsApp
Previous article
The “Konaki of Yiddish” in the 11 endangered monuments of Europe – Where is it in Greece?
Next article
BC will stop regulating food allowance cards in March