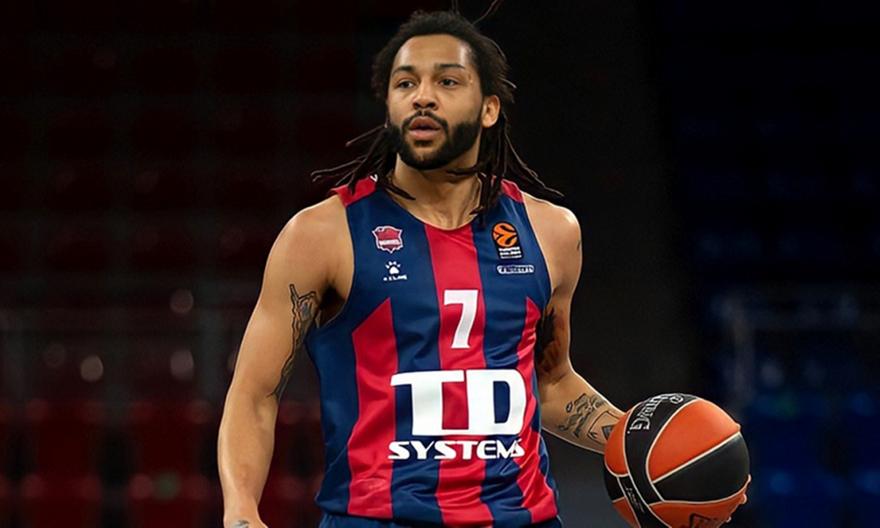 Shock in Baskonia: Henry was found positive in a doping test and his symbol is suspended!

“Bomb” in the ranks of Baskonia, with the star of the team, Pieria Henry, to be found positive in a doping control! The Vitoria team issued a statement, analyzing the incident, underlining that the athlete’s contract is temporarily suspended.

The American guard is expected to stay out until December, while FIBA ​​has already opened a file on his case, with the Basques informing that there will be new developments on the matter.

“Due to the routine anti-doping test conducted on player Pieria Henry by FIBA ​​authorities, FIBA ​​has agreed to open a file on the player and temporarily suspend his license pending resolution. Both the file and the agreed suspension do not stem from the fact that the player tested positive for banned substances, but rather stem from a procedural issue.

Given that the player has been placed on temporary availability pending the completion of the file in question, Baskonia and Pieria Henry have agreed to temporarily terminate the existing contract between the two sides, with confidence in a quick and satisfactory resolution of the matter as soon as possible.

There will be a new update for any development.”

Facebook
Twitter
Pinterest
WhatsApp
Previous article
ND: The government and ND have no cooperation with the company Majoritas
Next article
Panhellenic Association of Pharmacists: Pharmaceutical companies systematically undersupply the market