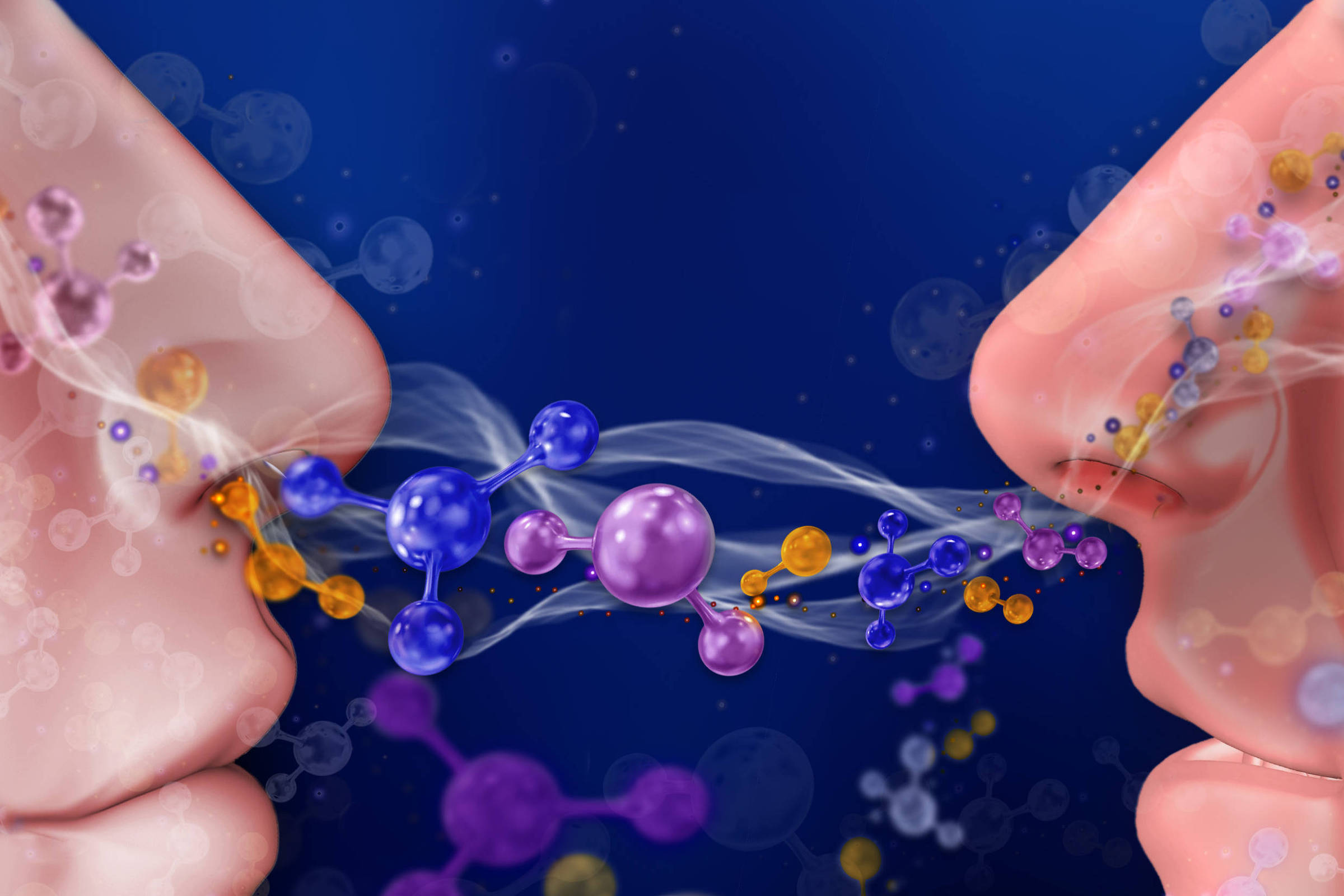 Friendships can be influenced by similarity of smell

Friendships that are formed “at first sight”, when two strangers get along almost immediately, may be based on an unsuspected element: the similarity of odor between the new friends. Experiments carried out by Israeli scientists indicate that the smells of two people whose friendship began in this way are more similar to each other than the body odors of strangers.

If the premise may seem like crazy talk, the fact is that the new study on the topic, which has just appeared in the specialized journal Science Advances, fits a series of recent findings on the role of odors in human social interactions.

Although our species belongs to a branch of primates that favors the use of vision and leaves the sense of smell in the background, there is already evidence that human body odors influence things like the choice of mates and the ability to recognize relatives. People can also get cues about the emotional state of others — such as joy, depression and aggression — from their scent.

Of course, in our species, most of this seems to happen subconsciously, unlike what you see in other mammals, which actively “sniff out” their mates. But the bet of the trio of researchers in the new study, made up of Inbal Ravreby, Kobi Snitz and Noam Sobel of the Weizmann Institute of Science, was that friendships could also be significantly influenced by smell.

To investigate the hypothesis, they looked for different clues, combining measurements with devices and through human volunteers. Initially, they decided to investigate same-sex friendships and recruited volunteers on social networks — pairs of friends who confirmed they had started their friendship in the quick and spontaneous way that was the subject of the research.

From the recruited group, they summoned 20 people aged between 22 and 39 years (ten men and ten women) for the face-to-face phase of the study. The volunteers had to sleep two nights in 100% cotton t-shirts, bathe with unscented soaps and also without using deodorants or perfumes at bedtime. After the first night, the t-shirt was placed in a tightly closed plastic bag and, after the second night, the clothing was placed again in another bag and delivered to the laboratory of the Weizmann Institute, which is located in the Israeli city of Rehovot.

The next step was to use an electronic nose — yes, this type of device exists and is used, for example, by the food and cosmetics industry to analyze new products. Typically, it uses a set of sensors optimized to capture different molecules of the “odor spectrum” and create a map of the “sub-smells” that make up a particular aroma.

In the experiments, the Israeli researchers used the electronic nose both to compare the smells of the two “friends at first sight” and to compare all the odors to each other at random. They then analyzed the data and found that, on average, the smells of the pair of friends are significantly more alike than that of a pair of people whose odor was randomly compared.

This result was confirmed in experiments in which 24 volunteer “human sniffers” compared the two friends’ scents with a third random human scent (obviously not knowing which was which). For the procedures, the sniffers placed one of the nostrils in a cannula inserted in the plastic packaging of the shirts.

However, one last test was needed. Considering that the coexistence between friends, including similar environments and food, could influence the composition of their body odors, the researchers tried to create something similar to “friends at first sight” in the laboratory, in an unusual way.

Once again, they summoned a few dozen volunteers who did not know each other to participate in an experiment in which they were divided into pairs (again, of the same sex) and had to participate in the “mirror game”, in which, one facing with the other, they imitated their colleague’s movements for two minutes — without talking. Then, they filled out questionnaires saying whether they had immediately sympathized with their playmate or not. Result: those who said yes actually had a body odor more similar to that of the other person, as both the electronic nose and human sniffers showed.

“One implication of our results is that we may be more similar to other land mammals than we normally think,” the researchers write. “In addition to bringing a deeper understanding of human behavior, it is something that can suggest olfactory-based approaches to addressing problems of social interaction,” they propose.