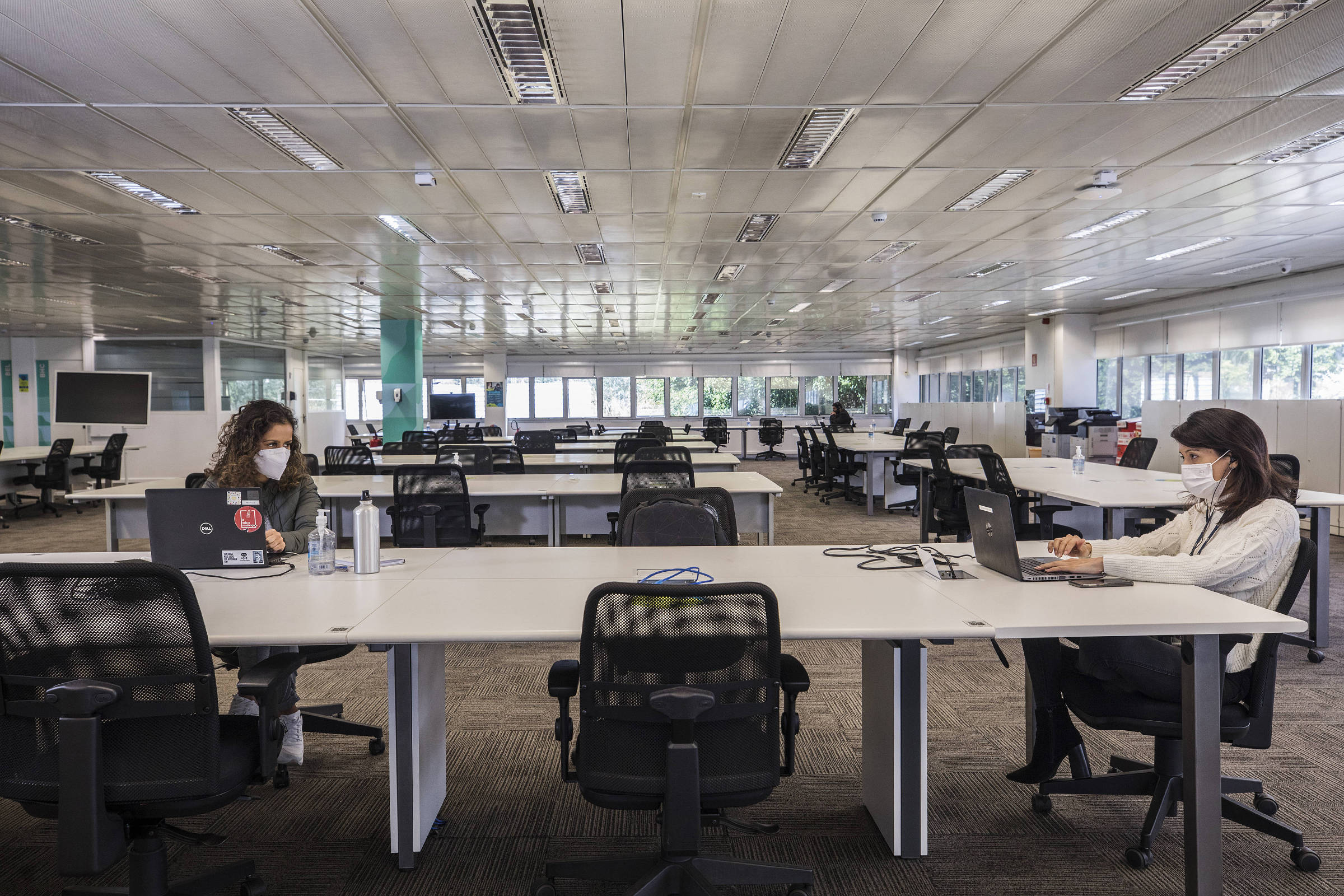 The digitization promoted by the pandemic, the devalued exchange rate and the shortage of microchips have stimulated the rental of electronic devices in the last two years.

The Hardware as a Service (HaaS) model allows people and companies to have access to cell phones, computers, printers, servers and the like for a monthly payment, as in a streaming service.

According to the consultancy IDC, the subscription computer market should move more than US$ 100 million (R$ 525 million) in Brazil in 2022, a growth of 21% compared to last year.

The latest ICT Companies survey, carried out in 2019 by Cetic.br, shows that 56% of companies outsourced IT infrastructure that year. In other words, equipment rental already had space on the market even before the pandemic, but the changes that took place in the period boosted this segment.

“It’s a market that has been taking shape, and manufacturers are very concerned about it. More and more companies are in this market. Not only do we see small new entrants, but the large ones are becoming more representative and structured”, said Reinaldo Sakis, IDC Brazil survey.

Due to the pandemic, small and medium businesses needed to digitize themselves to continue operations. With HaaS, many of these companies were able to access the technologies they needed for a lower initial investment.

One of the main advantages of adopting the model, according to experts, is the possibility of paying less for an almost immediate update of the devices. Contracts, which generally cover insurance and equipment maintenance, still help companies’ cash flow by replacing capital expenditures (including depreciation) with operating expenses.

There is also a reduction in indirect costs, such as the purchase process, and costs with inventory and storage.

“In addition to being a smarter investment, equipment leasing frees up IT teams to focus their energies on developing solutions that are linked to the companies’ core business,” said Paulo Theophilo Moreira Junior, marketing director at Simpress, a subsidiary of HP.

Contract prices vary according to the amount of equipment, contract duration and credit quality of the companies. Although the option is more attractive in countries where electronic devices are more expensive, the Hardware as a Service adoption trend is global. In Brazil, however, there is still a fear of adopting this type of service.

“Brazil’s culture is changing to one similar to the American one, which is one of use, not possession of the asset. It is more noticeable that, with the constant evolution of technology, equipment quickly becomes outdated, making it more advantageous to rent than to acquire “, says Rodrigo Reis, director of Reis Office.

However, for Rodrigo Guercio, Vice President of Corporate Business at Positivo Tecnologia, equipment leasing is not always the most advantageous option.

“It is often a financial decision within organizations. Generally, the company’s timing is considered, whether it has a greater propensity for capital or operating expenses. Then it derives from what the business actually needs and what technical capabilities it has or does not have in the organization. “, said.

While part of the market is dedicated to outsourcing electronics to companies, another does it to individuals. The cell phone subscription, or Phone as a Service, is an option for people who are looking for state-of-the-art devices, but are unable to pay the amount in cash.

This is the case of marketing analyst Alessandra Faraon, 30. She decided to rent a smartphone after facing high market prices. Paying around BRL 200 a month, she managed to gain access to an iPhone 11 (around BRL 4,000 at retail) with insurance and accessories.

“If I buy a cell phone today, a new one will come out next year, and whenever I want to upgrade, I won’t worry about reselling it. Just upgrade the subscription plan and change it,” he said.

According to Stephanie Peart, head of startup Leapfone, which focuses on renting used devices, one of the advantages of the subscription model is technology recycling. “People are wanting cell phones, and a lot of people still don’t have access to the most powerful ones. There is an opportunity for all these devices that are not in use to be better distributed,” she said.