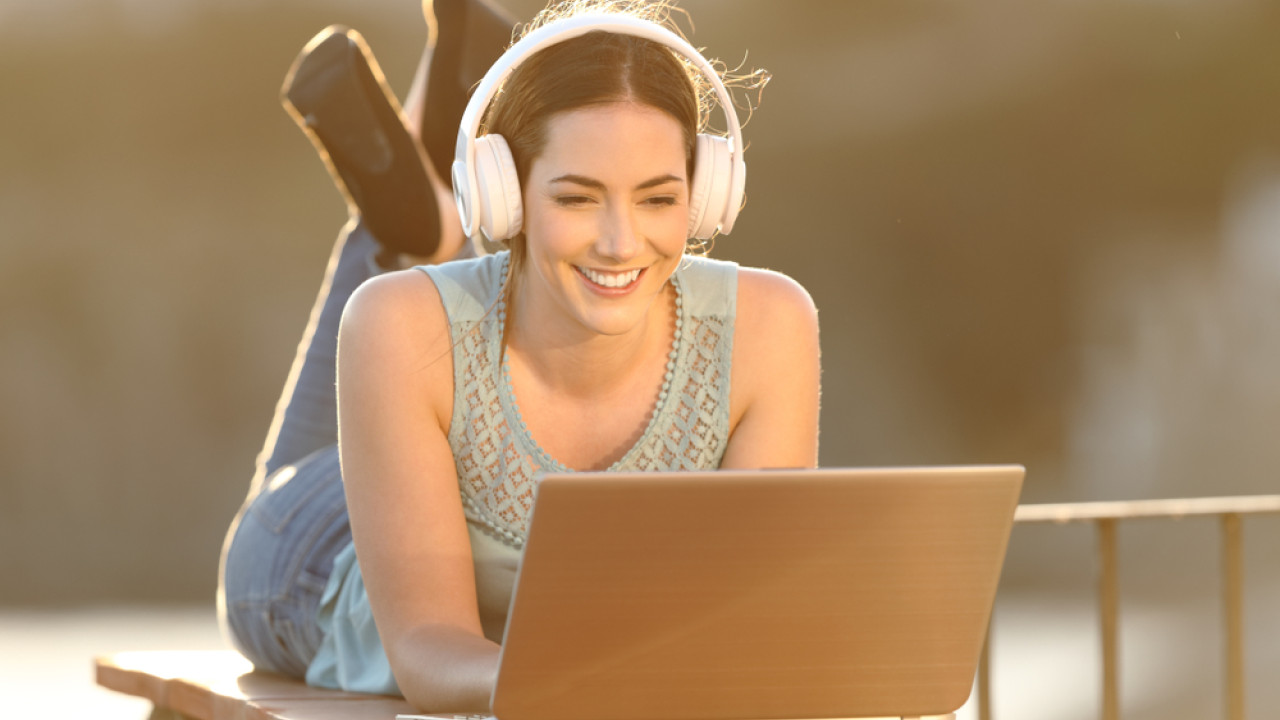 Downloading and running a pirated copy can expose users to multiple risks, from fines to dangerous malware

The revenue of the global video game market is expected to increase this year by about 11% and reach almost 209 billion dollars. When there is a domain that shows such high growth, such revenue and such a number of users, there are usually malicious people who want to profit through “hacking”, according to an analysis by the experts of the global digital security company ESET.

As with movies, TV series, music and any digital content, the demand for cracked game titles that anyone can use for free is high. Piracy is rampant across all platforms: from PC- and mobile-based games to console games.

Downloading and running a pirated copy can expose users to multiple risks – from fines to dangerous malware. In their simplest form, pirated games are those that have been “cracked” by bypassing digital rights management (DRM), a technology designed to protect copyrighted content. In this way, users get free access to these games without paying their developers or distributors.

Often, titles in high demand as soon as they become available for purchase are selected for this process, although there are even examples of pirates obtaining and distributing free copies even before the official release dates.

Five reasons to stay away from pirated games

Regardless of how the games are finally “broken”, the consequences could be dire for users, ESET experts report and list the most important ones.

To encourage users to download malware, threat actors will use a popular game and the lure of free content. They can do this by sharing messages on social media, with phishing emails, or even through search engines or torrent sites.

This risk is real. In June 2021, it was revealed that millions of computers had been exposed to Trojan malware over a two-year period. The malware, which was spread primarily through pirated games, stole over one million unique email addresses and 26 million login credentials, among other things.

Malware is often designed to bypass traditional security filters or may require the user to disable anti-malware software entirely. It also usually requests too many permissions to run. Malware can also be hidden in mods – that is, additional files required to continue playing the game.

Other common types of malware spread by “cracked” games include:

• Cryptomining malware, which could burden the victim’s device and create large power bills in the process.

• Keyloggers and info-stealers designed to remove all kinds of personal information from machines/devices.

• Ransomware, which will lock you out of your machine and demand a price.

• Botnet malware, which turns your machine/device into a zombie computer for use in other attacks.

Although not as dangerous as malware, adware can be annoying to computer and mobile phone users. Constant pop-ups and new browser windows will overwhelm the victim with a torrent of videos and ads, increasingly preventing the device from functioning normally. In 2020, the Google Play Store removed 21 game apps for containing intrusive adware.

The pirated game may never work properly on your PC, console or device. There may be bugs or malfunctions that seriously reduce its performance. It may not be complete or it may simply stop working after a while if the company performs continuous software registration checks. In other cases there may be compatibility issues.

There is also a possibility that the legitimate creator may be able to locate the pirated software on specific devices and computers and partially or permanently blacklist the connected accounts. This is a particular risk on game consoles like the Xbox, where providers have been extremely strict about such efforts in the past.

Using pirated content is illegal. Depending on where you live, you may be fined or even jailed if you are found to be using pirated software.

How to avoid mishaps

It is not difficult to avoid most of these risks. The obvious choice is to avoid torrent sites and always buy video games from official stores. This will help mitigate the risk of malware and adware, faulty software, and potential legal issues.