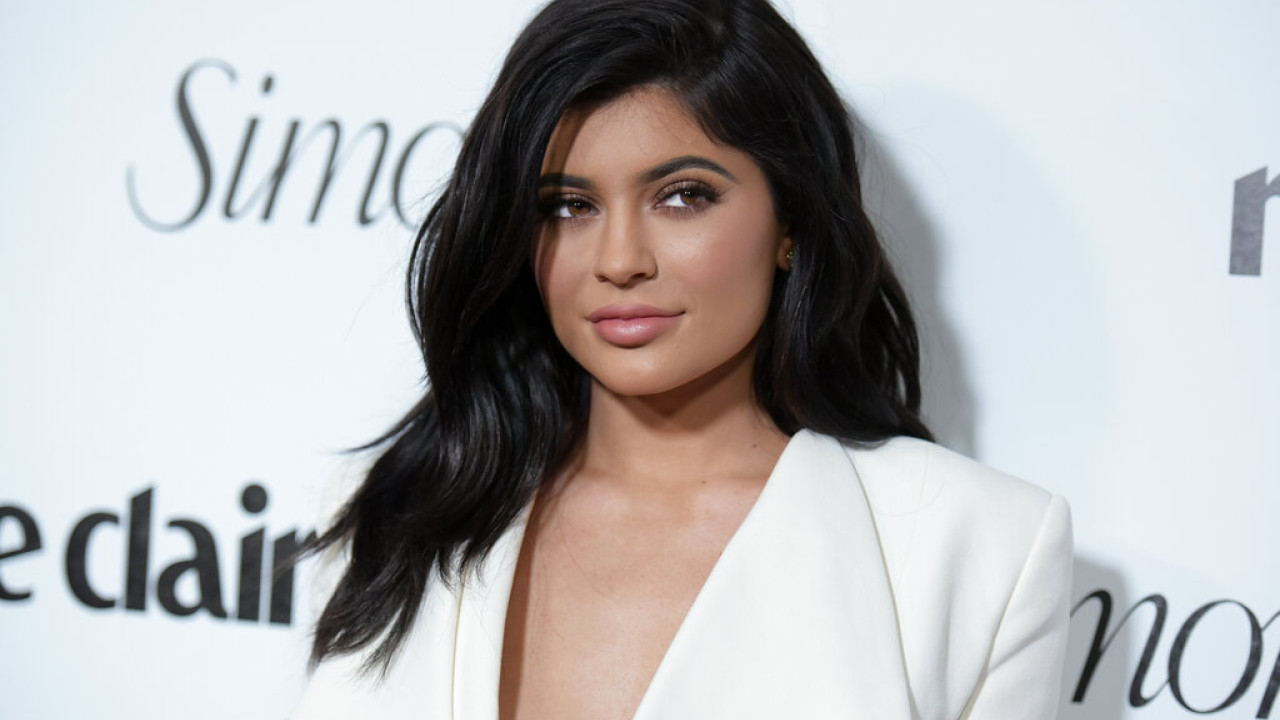 Multiple algorithm changes and a new reliance on videos, our feed has been filled with TikTok-style videos and account recommendations, instead of photos of people we already know or want to see.

The debate came to a head recently when both Kylie Jenner and Kim Kardashian shared a post complaining about the newest version of Instagram. If someone like Kardashian, who lives on social media, is losing interest, then maybe things really are changing.

We know social media platforms have an expiration date: earlier this year it was reported that Meta (formerly Facebook)’s user numbers and financial results are in decline.

But if you leave Instagram, where will you go? While we’d like to think it would be a great opportunity to go offline and stop scrolling altogether, here are some social apps we’ve discovered recently.

Clubhouse is a social audio application where users can communicate in chat rooms that can host groups of up to thousands of people. The app is available for iOS and Android, and while previously users could only join by invitation, from mid-2021 any user can now join the platform.

Be Real is a social networking app from France designed to break down the perfectionism that Instagram creates. The platform was launched in 2020, but gained popularity this year. At some point each day users are prompted to share a snapshot of what their life is like at that moment. The goal is authenticity, moving away from the filters, poses and unreality that we are used to on the internet.

Steller is a multimedia application that focuses on storytelling as well as the visual medium. It creatively encourages users to play with a combination of video, text and images.

Facebook
Twitter
Pinterest
WhatsApp
Previous articleItaly: Far-right Meloni condemns fascism, but does not change the symbol of her party
Next articleThe astrological predictions for Thursday, August 11, 2022