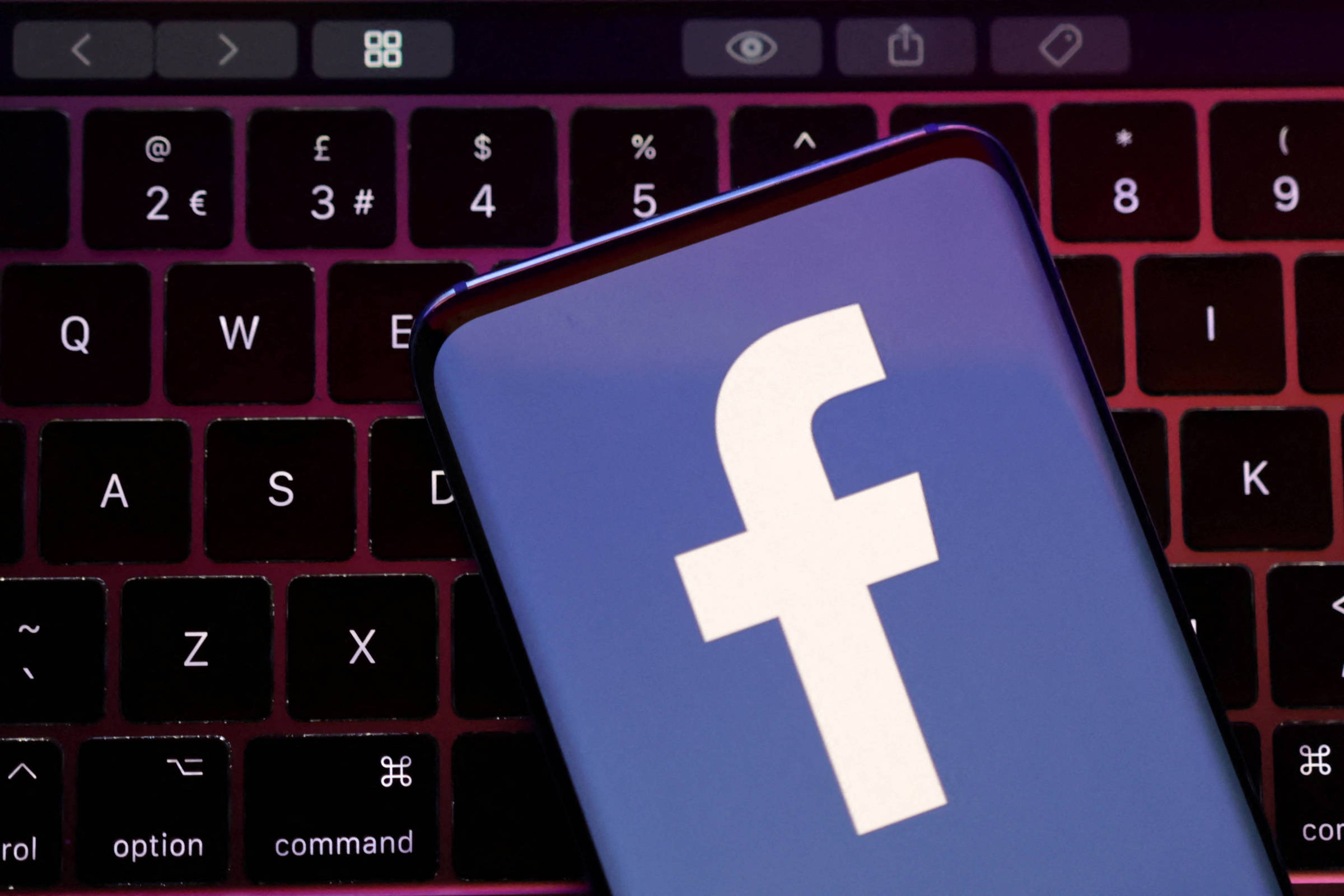 Ministry of Justice imposes a fine of R$ 6.6 million on Facebook for data leakage

The Ministry of Justice and Public Security sentenced Facebook, this Tuesday (23), to pay a fine of R$ 6.6 million for leaking data from Brazilian users.

The decision is made by Senacon (National Consumer Secretariat), linked to the folder. If you choose not to appeal the decision, Facebook may have the fine reduced by up to 25%.

The ministry said, in a statement, that the conviction is related to a 2018 case, when data from users of the social network was passed on to Cambridge Analytica – a British political marketing consultancy hired for the election campaign of the former president of the United States. , Donald Trump.

At the time, it was estimated that the data of more than 87 million people around the world, including 443,000 Brazilians, had been shared to receive content related to Trump.

Facebook has been contacted, but has not yet responded.

That year the Ministry of Justice investigation concluded that the illegal sharing of data took place through the installation of a personality test app, “This Is Your Digital Life”.

For presenting failures to inform about the privacy settings, Senacon understood that Facebook committed abusive practice with users and, therefore, imposed the fine.

“Although, in July 2022, Senacon itself overturned the conviction to ensure Facebook’s full defense, the company continued to state that there were no indications that Brazilian data had been transferred to Cambridge Analytica and that, therefore, there would be no need to talk about misuse or improper exposure of this data. The allegations were not accepted by Senacon, which again established the fine of R$ 6.6 million”, said the ministry, in a note.