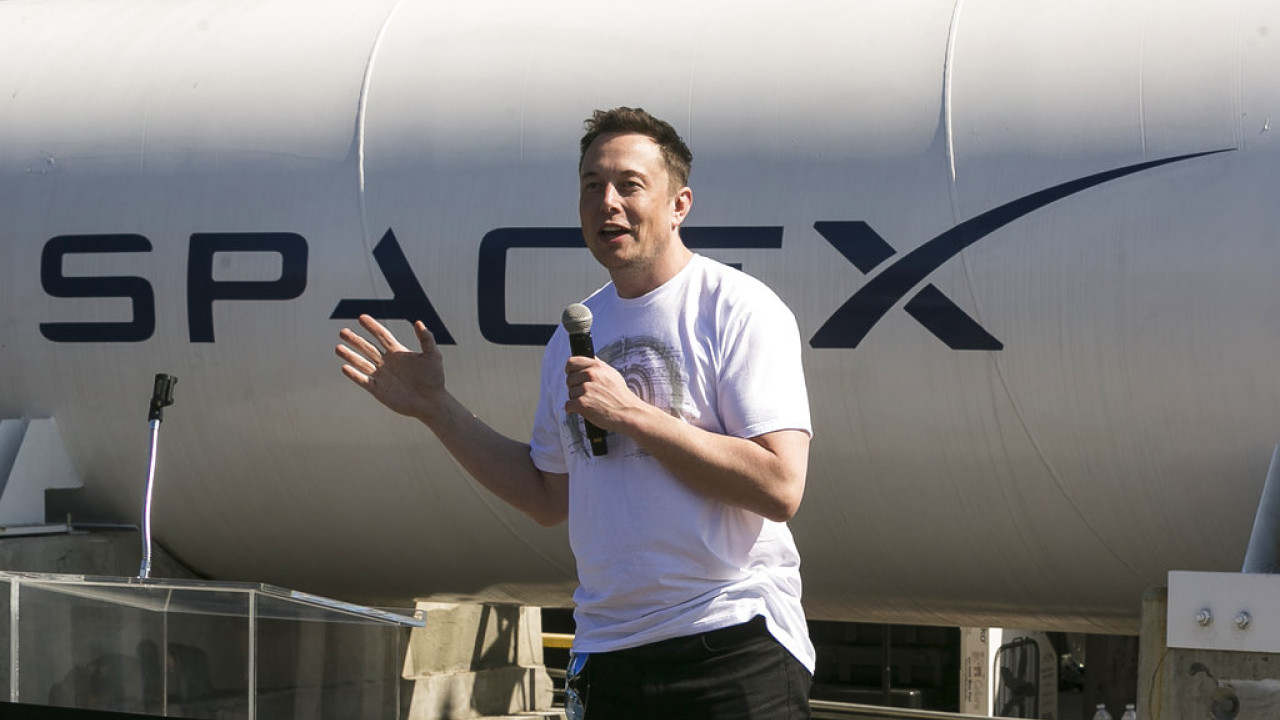 Its SpaceX Elon Musk will launch five more new astronaut missions to the International Space Station (ISS) for NASA at the end of the decade under a contract worth $1.4 billion, the US space agency announced yesterday.

The number of space missions for which SpaceX has signed related contracts using the manned space capsule Crew Dragon it has now reached 14.

The latest push in contracts with SpaceX comes as part of NASA’s efforts to ensure a steady flow of spaceflights to the ISS as Boeing, which has also been awarded a similar contract to launch crews into space, struggles to complete development of the Starliner space capsule.

The contract “allows NASA to maintain a continuous capability for US astronaut access to the International Space Station through 2030, with two unique commercial partners to send astronaut crews,” NASA said in a statement.

SpaceX and Boeing each won multibillion-dollar contracts with NASA in 2014 to develop, test, and routinely fly space capsules capable of carrying astronauts to and from the ISS.

THE International Space Station is an orbiting science laboratory that has hosted international astronaut crews for more than two decades.

SpaceX’s Crew Dragon multipurpose space capsule has flown five manned space missions for NASA since it was certified to carry astronauts in 2020. SpaceX became the first private company to launch astronauts into orbit while revitalizing the manned space program flights by NASA, following the termination of the space shuttle program in 2011.

The completion of development of Boeing’s CST-100 Starliner space capsule is experiencing malfunctions related to the software it uses, as well as a malfunction of its valve system. According to related programming, CST-100 is expected to make its first manned flight in February 2023. Completion of this mission has the character of a final test, before the certification of the mentioned space capsule by NASA for carrying out routine space flights. .

NASA had originally awarded six manned missions to each company, but approved SpaceX to carry out three additional astronaut flights in early 2022 after Boeing’s technical problems.

Facebook
Twitter
Pinterest
WhatsApp
Previous article
Skiathos: 43-year-old victim of rape by her ex-husband
Next article
Side in SKAI 100.3 for Personal Doctor: Citizen’s only obligation to register