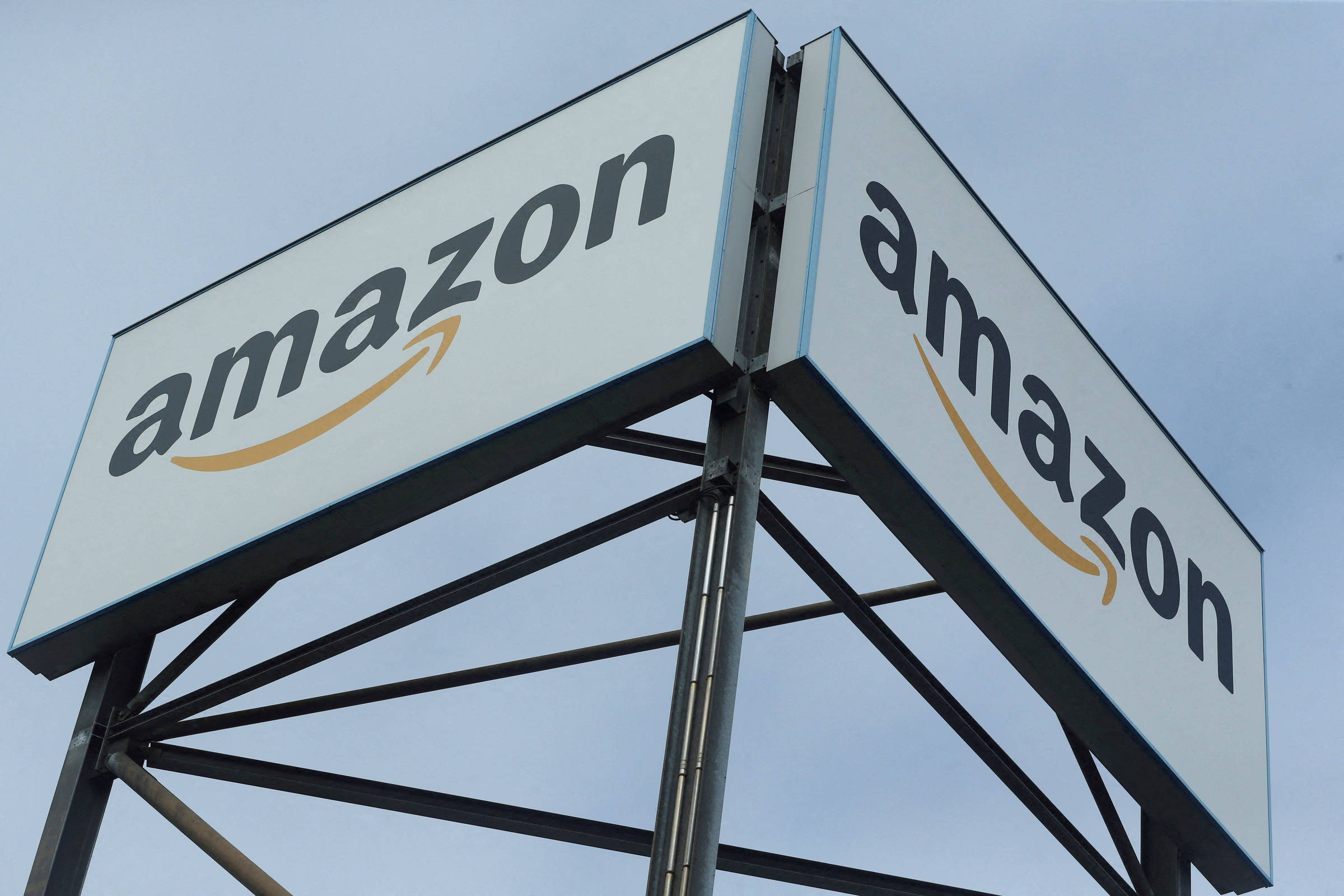 Vacuum cleaner, supermarket, clinic: Amazon wants to know everything about you

In 2017, a report in The Economist magazine defined personal data as the new oil of the 21st century. Since then, big techs like Amazon have bought from the supermarket chain Whole Foods to the One Medical clinics.

In common, these companies deal with a massive amount of user data.

The most recent move by the giant founded by Jeff Bezos was the acquisition of IRobot, a company known for its robot vacuum cleaner Roomba, capable of mapping the residence for the performance of its domestic tasks. The US$ 1.7 billion (R$ 8.8 billion) deal raised again the discussion about privacy, which has been gaining ground in recent years.

Today, Amazon, whose flagship is e-commerce, is also one of the largest providers of US cloud services, a streaming platform, owner of producer MGM and brands of home electronics and personal services.

André Neto, coordinator of the MBA in Strategic and Economic Business Management at FGV, says that business involving big techs and companies in the most varied sectors has been growing.

“The decision [da Amazon] is increasingly entering the user’s home. When Amazon buys IRobot, it’s buying a package of being in millions of homes collecting information.”

In a statement, Amazon says that protecting user data has always been important to the company. “We believe we’ve done a good job of taking care of people’s data across all of our businesses.”

When buying the vacuum cleaner manufacturer, Amazon is keeping an eye on user behavioral data, on their privacy when they are at home, says João Victor Archegas, senior researcher for Law and Technology at ITS-Rio.

“Buying new companies to collect and process data is increasingly a ubiquitous move,” he says. “It’s capturing attention: the more you win over the user, the more data they share and, thus, allow you to predict future behaviors to position brands.”

This scenario, which until recently would have been seen as a science fiction script, now has an economic category: it is called “surveillance capitalism”, says Archegas.

The expression, popularized by American professor Shoshana Zuboff, designates a type of capitalism in which the accumulation process is based on the collection of sensitive personal data and consumption profile.

Amazon’s moves are worrying because of its ability to process data and create new technologies, such as the Alexa virtual assistant, which is able to trace a user’s consumption profile, says André Neto.

In 2021, with the announcement of the implementation of the virtual assistant in Walt Disney hotels, Amazon launched the Astro home robot for US$ 1,000 (R$ 5,187). The robot –with Alexa included– was created to perform tasks such as monitoring the house.

In the case of One Medical, a healthcare company specialized in virtual care and purchased by Amazon for US$ 3.9 billion (R$ 20.2 billion), the attraction is the health data of users.

According to Marina Garrote, a researcher at the Data Privacy Brazil Research Association, the deal will allow Amazon to observe everything from what a patient eats to how much he runs — monitoring that is not fully regulated by law in the United States.

The dominance of data by a company is a factor that is not usually considered in competition legislation, even more focused on prices, says Marina.

The LGPD (General Data Protection Law), passed in 2020, aims to provide transparency about what data is collected and what is done with it.

“And I don’t think we need to be afraid of technology. Although we can and should carry out this risk assessment, it is important that the user knows what is happening. The legislation comes to regulate this flow, so that it can happen and evolve “, says Helena Secaf, lawyer and researcher at Data Privacy Brasil.

A great tsunami from an asteroid impact “swept” the planet Mars 3.4 billion years ago