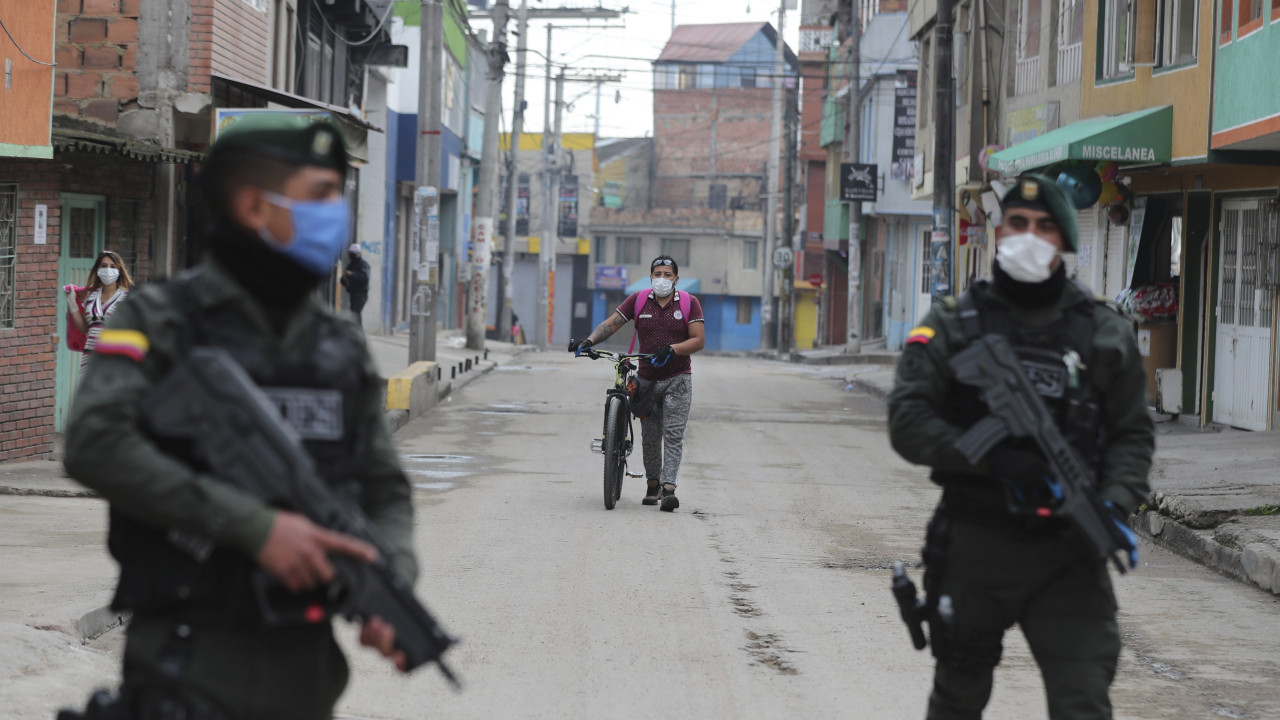 According to police sources, the victims were in a vehicle that was blown up with explosives.

Eight police officers were killed in a bomb attack in western Colombia on Friday. It is the deadliest attack on security forces since Gustavo Petros assumed the country’s presidency, promising to end the civil war that has raged for nearly 60 years.

Gustavo Petro, a former member of the M-19 rebel movement, has vowed to pursue “peace” by restarting talks with the left-wing National Liberation Army (ELN) rebels, implementing the 2016 peace deal with former Revolutionary Armed Forces rebels. Forces of Colombia (FARC) and negotiating the surrender of members of criminal gangs in exchange for reduced sentences.

“I strongly condemn the explosive attack in San Luis, Huila, where eight police officers were killed. I express my solidarity with the families of the victims,” ​​Petros wrote in a post on Twitter, adding that he has asked the authorities to conduct an investigation to identify those responsible.

According to police sources, the victims were in a vehicle that was blown up with explosives.

So-called FARC rebels — who reject a peace deal negotiated by their former leadership and number about 2,400 fighters — are operating in the region, according to security sources cited by Reuters. Several of their known commanders have been killed recently, some in fighting on the border with Venezuela.

Facebook
Twitter
Pinterest
WhatsApp
Previous article
Vacuum cleaner, supermarket, clinic: Amazon wants to know everything about you
Next article
Serena falls at the US Open and says goodbye to the courts with an open door to return