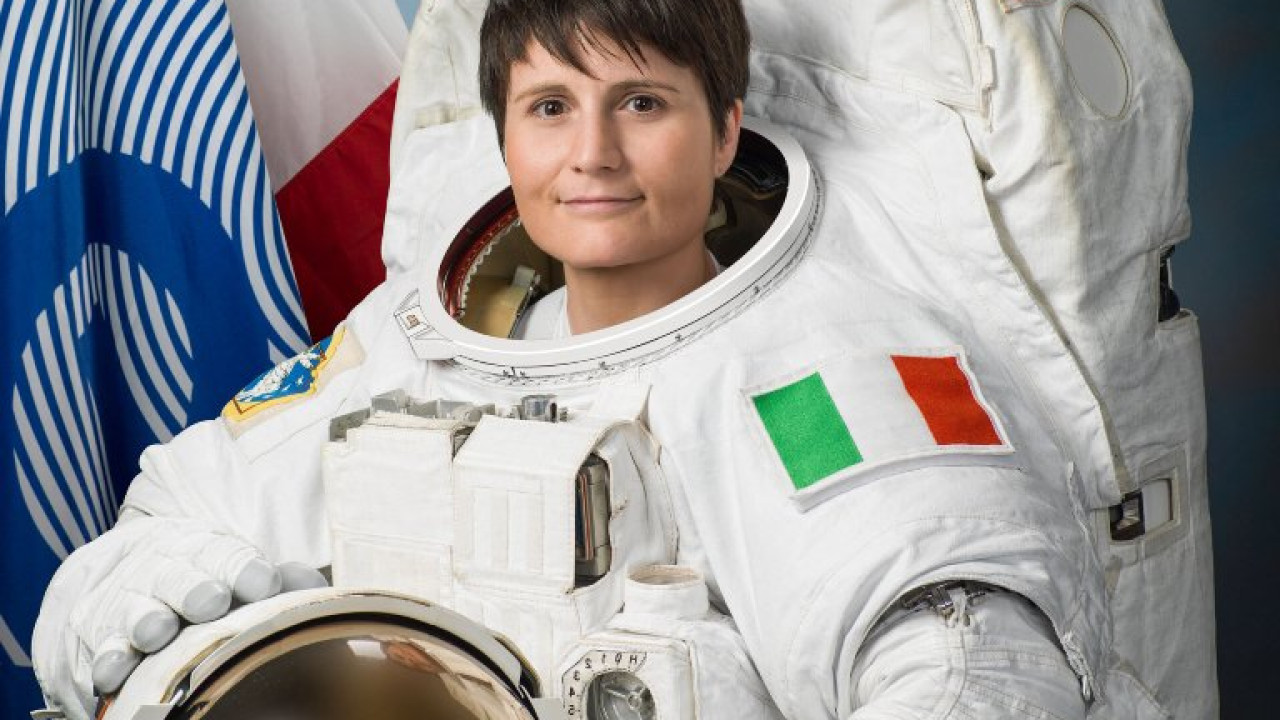 International Space Station: “At the wheel” European astronaut – Who is Samantha Cristoforetti

He takes office on September 28.

The 45-year-old Italian woman Samantha Cristoforetti will make space history as she is soon to become the first female astronaut from Europe to assume the role of commander of the International Space Station (ISS).

He will be the fifth European Space Agency (ESA) astronaut in history to command the ISS, following Frank De Vigne, Alexander Gerst, Luca Parmitano and Tommaso Pesquet. Cristoforetti, who has been with the DSS since April, will succeed the Russian Oleg Artemiev in the management of the Station.

The official assumption of her new duties – with the symbolic passing of a key by the current commander – will take place on September 28 and will be broadcast live by the ISS via ESA TV.

The selection of the respective ISS commander is made after a joint decision of the space agencies NASA (USA), ESA (Europe), Roscosmos (Russia), JAXA (Japan) and CSA (Canada).

Who is Samantha Cristoforetti?

Samantha Cristoforetti was born in Milan in 1977.

He studied mechanical engineering at the Technical University of Munich, aeronautical engineering at the Federico II University of Naples, as well as at the Italian Aeronautical Academy in Pozzuoli, and specialized in Euro-Nato Joint Jet Pilot Training in Texas, USA. He also studied at the School of Aeronautics and Space in Toulouse (École nationale supérieure de l’aéronautique et de l’espace) (2000) and at the Mendeleev Russian University of Chemistry and Technology (Mendeleev Russian University of Chemistry and Technology) from 2000 to 2001. He speaks four foreign languages: German, English, French and Russian.

In May 2009 he was selected (among 8,500 applicants) by the European Space Agency (ESA) to become an astronaut. She is the first Italian astronaut and the third female astronaut in Europe. The first mission he took part in was called ISS Expedition 42/43 Futura. This mission began on November 10, 2014 and ended 4 months later, on March 11, 2015. During its duration, Cristoforetti arrived, aboard a Russian Soyuz spacecraft, along with Russian astronaut Anton Skapplerov and American Terry Wertz, at the International Space Station, on November 24, 2014.

Facebook
Twitter
Pinterest
WhatsApp
Previous article
Picsiorlas to SKAI: I don’t want to believe that there was an order to monitor me from Tsipras
Next article
The “stab” of Charles for… Waterloo interview that was taken from him decades ago – Video