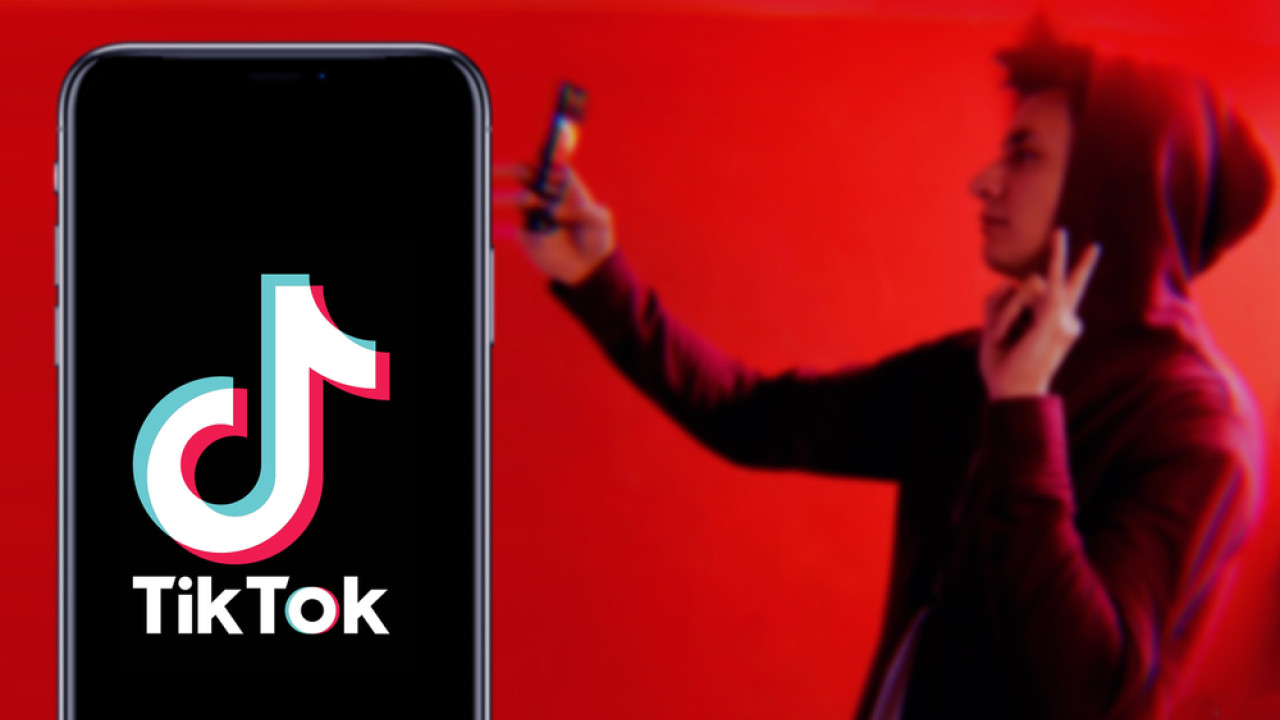 Tik Tok disputes the findings, saying they are “provisional”

The UK Information Commissioner’s Office (ICO) found that the video-sharing platform may have processed data of children under 13 without their parents’ consent.

The watchdog said the breach occurred over two years – until July 2020 – but has yet to complete its investigation. The Tik Tok platform disputes the findings, noting that they are “provisional”.

The ICO’s research found that the social platform:

According to Ofcom, 44% of children aged 8 to 12 in the UK use Tik Tok, despite its policies, which prohibit children under 13 from entering the platform.

The Information Commissioner, John Edwards, said: “We all want children to be able to learn and experience the digital world, but with appropriate privacy protections. Companies that provide digital services have a legal obligation to implement these services, but our view is that the Tik Tok platform did not meet this requirement.”

Tik Tok, as the BBC writes, has developed a number of features to enhance privacy and security on the site, including allowing parents to link their accounts to their children’s accounts and turning off instant messaging for children under 16 years of age.

The ICO said its findings in the notice were provisional and it could not be concluded at this stage that there had been a breach of data protection law.

For his part, the Tik Tok representative said: “The Tik Tok platform has nothing to do with the case. This notice of intent, which covers the period May 2018-July 2020, is provisional and, as the ICO itself has stated, no final conclusions can be drawn at this time.”

In 2019, the Chinese company was fined a record $5.7 million by the Federal Trade Commission for mishandling children’s data. South Korea has also been fined for similar reasons.

In July, the US Senate Commerce Committee voted in favor of a measure that would raise the age at which children would have special online privacy protections to 16 and ban targeted advertising to children without their consent.

Facebook
Twitter
Pinterest
WhatsApp
Previous article
With the drama “Nostalgia”, Italy is in the Oscar race
Next article
BC sets new limits for prepaid and debit card transaction fees