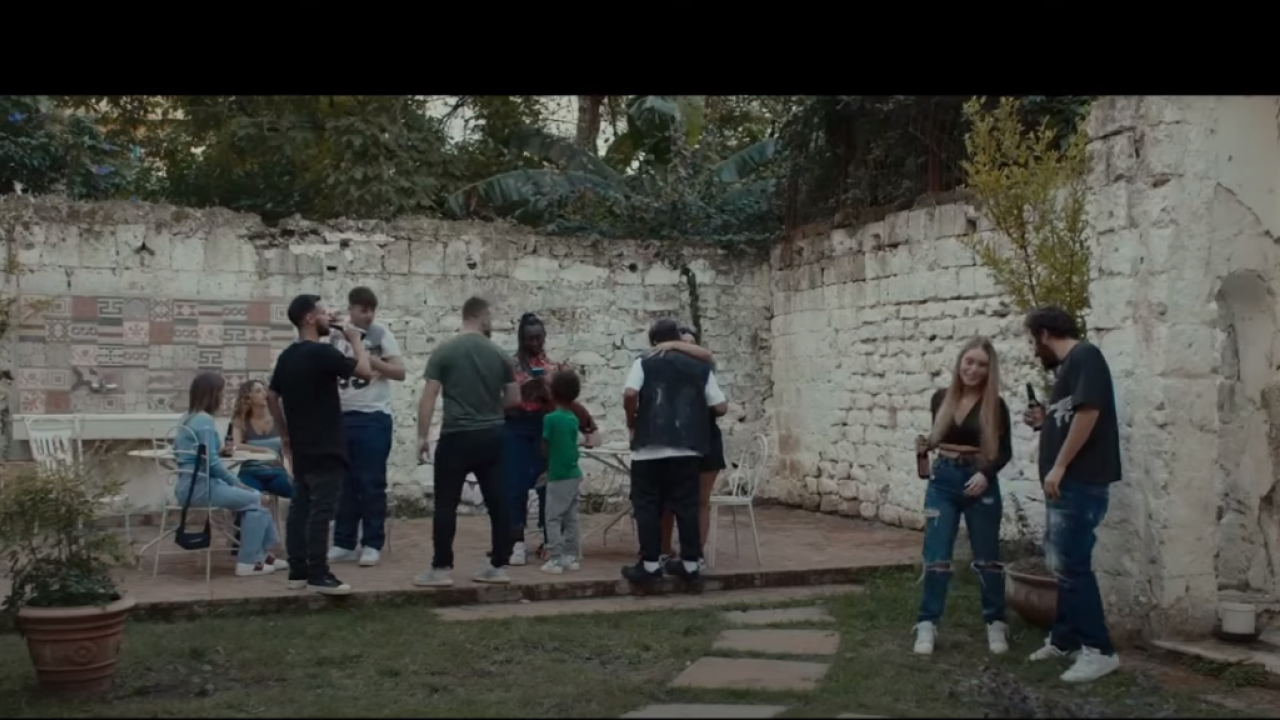 With the drama “Nostalgia”, Italy is in the Oscar race

The film stars Pierfrancesco Favino as the middle-aged Felice Lasco, who returns to the bustling port city after living in Egypt for 40 years

Italy chose drama “Nostalgia” of Mario Martone with Naples as a backdrop for its participation in the race for Oscar for Best International Film. The drama, which competed at this year’s Cannes Film Festival, has been hailed by Variety critic Guy Lodge as the prolific Italian filmmaker’s “most satisfying film in recent years.”

The film stars Pierfrancesco Favino as the middle-aged Felice Lasco, who returns to the bustling port city after living in Egypt for 40 years. Once he returns, he is caught up in memories of a distant life in his hometown, as his youthful years spent in crime consume him.

Francesco Di Leva, who had a leading role in Mario Martone’s The Mayor of Rione Sanità, also joins this drama as a priest who tries to help the protagonist navigate modern day Naples.

The script of the film “Nostalgia”, based on the novel of the same title by the Neapolitan author Hermano Rea, was written by Martone and Ippolita Di Maio.

The director of photography is the Italian Paolo Carnera and Naples and specifically the district of Sanita, in the heart of the city, a labyrinthine area known for poverty and crime, but also for its magnificent churches and baroque buildings are part of the narrative.