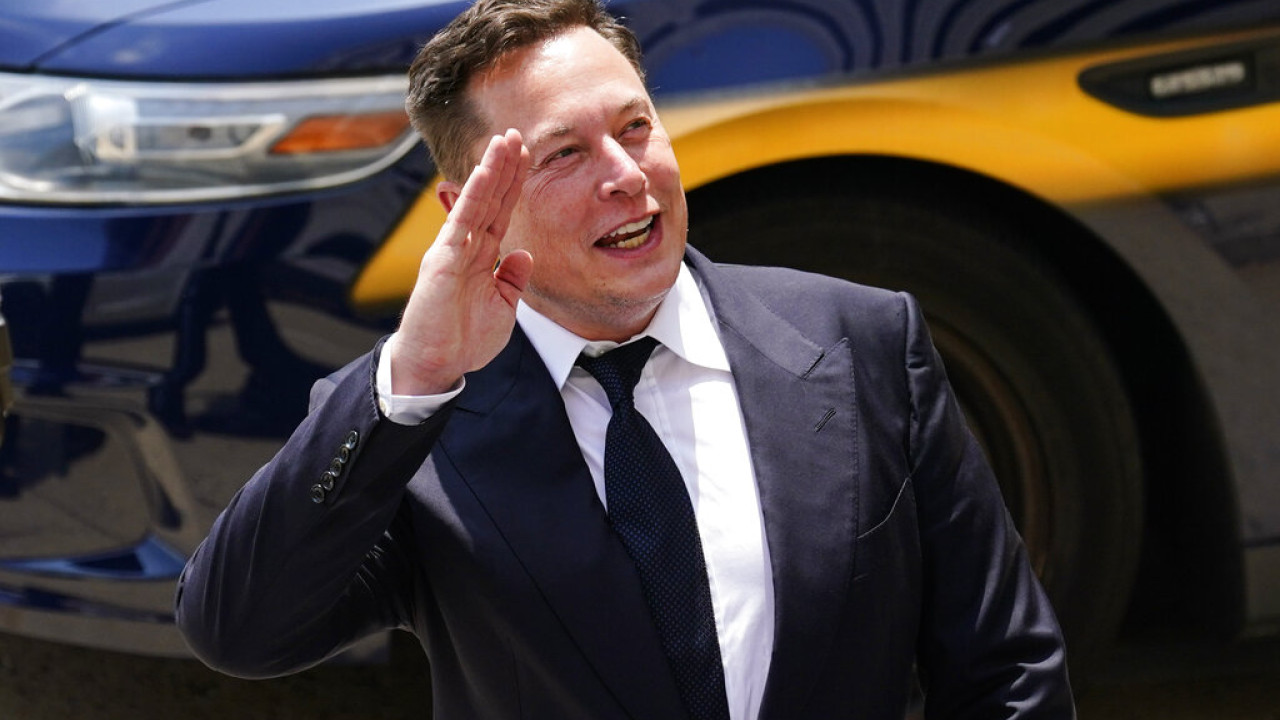 The trend of the billionaire Elon Musk to resort to insults when testifying under oath will be tested again this week when lawyers for Twitter Inc are expected to question Tesla Inc’s chief executive about his sudden decision in July to pull out of a deal to buy the listed company social network for $44 billion (€45.69 billion).

Testifying in previous legal battles, the world’s richest man has called opposing lawyers “reprehensible”, questioned their happiness and accused them of “blackmail”. He asked a lawyer if the offer of his services was in the context of an emergency, as his client was behind on child support payments.

“So is it possible that the offer of your services is extraordinary or are you being paid with the child’s money?” Is more of the two going on?” Musk asked a lawyer for a whistleblower in a case involving Tesla, according to a transcript of a deposition he gave in 2020.

Musk’s lawyers want him to focus on the questions, but that will be a challenge for such an intelligent and strongly opinionated witness, said James Morse, a corporate lawyer not involved in the litigation.

“I would compare it to trying to catch a tiger by the tail,” he observed.

In a 2019 filing in a case involving Tesla’s acquisition of solar panel maker SolarCity, Musk refused five times to answer one of the initial questions, citing the way the question was worded, according to a transcript.

“We’re going to be able to look at each other until you redraft it,” Musk told Randall Barron, an opposing attorney.

“I guess we’re going to cancel that filing,” Barron replied, suggesting he would seek a court order to force Musk to answer questions.

Twitter’s lawyers are expected to use the filing in an attempt to show that Musk walked away from the deal because of the fall in financial markets, not because the company misled them about the number of real users or covered up security problems, as it claims. the same.

Musk wants from the judge to allow him to exit the deal without paying a clause, while Twitter, for its part, wants a court order to compel him to buy the company for $54.20 (€56.29) per share.

A five-day trial is scheduled to begin Oct. 17 in Wilmington, Delaware. Dozens of depositions are scheduled to be taken in the case, including one from Twitter executive Parag Agrawal, as each opposing side questions witnesses and gathers evidence in the case.

Agrawal was scheduled to answer questions from Musk’s lawyers at a law office in San Francisco at 9 a.m. (local time) yesterday, according to a court document. However, sources said that this filing was also postponed, without giving any reason.

Facebook
Twitter
Pinterest
WhatsApp
Previous article
Hatzidakis on SKAI 100.3: End of suffering for the disabled with the Digital Centers
Next article
Ukraine: The importance of the 4 regions that Russia will annex through “referendums”