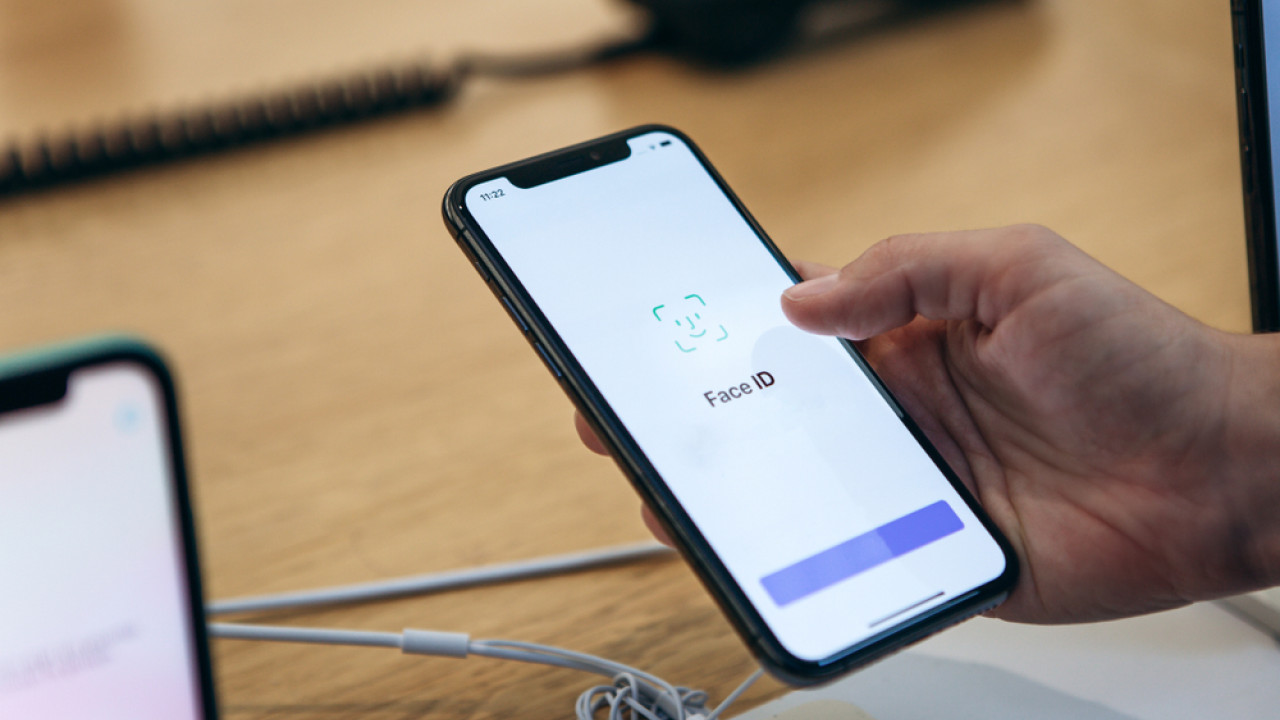 End of an era for her Microsoft SwiftKey keyboard app on the iOS operating system.

Microsoft has confirmed that it is removing SwiftKey from the Apple App Store and ending support for the iOS version of the keyboard app on October 5. It will still be available if you’ve already downloaded SwiftKey to your iPhone, unless you uninstall it yourself, or switch devices.

“Microsoft will continue to supports SwiftKey Android as well as the underlying technology that powers the Windows touch keyboard,” said Chris Wolff, SwiftKey’s director of product management, in a statement to The Verge. “For those customers who have SwiftKey installed on iOS, it will continue to work until it is manually uninstalled or a user acquires a new device,” he explained.

The move to discontinue SwiftKey on iOS comes after months of seemingly unresolved user complaints. Additionally, users noted that Microsoft has not updated the SwiftKey app on iOS for over a year, raising suspicions that support for the app had been silently discontinued.

It remains unclear why Microsoft made the decision to end support on iPhone. SwiftKey has been available on iOS since 2014, two years before Microsoft acquired the app. SwiftKey will remain available and fully supported on Android, and Microsoft continues to release regular updates. Last year, SwiftKey brought clipboard sync to Windows and Android devices using the app, but said it “can’t sync your clips to iOS”—and now we know why. As it seems, the American company is focusing on the Android platform (where it has both greater access to the operating system and its own devices) and its connectivity with Windows.

Facebook
Twitter
Pinterest
WhatsApp
Previous article
When is the use of anti-skid chains mandatory?
Next article
To the investigator the members of the gang that had its base in Polytechnic University