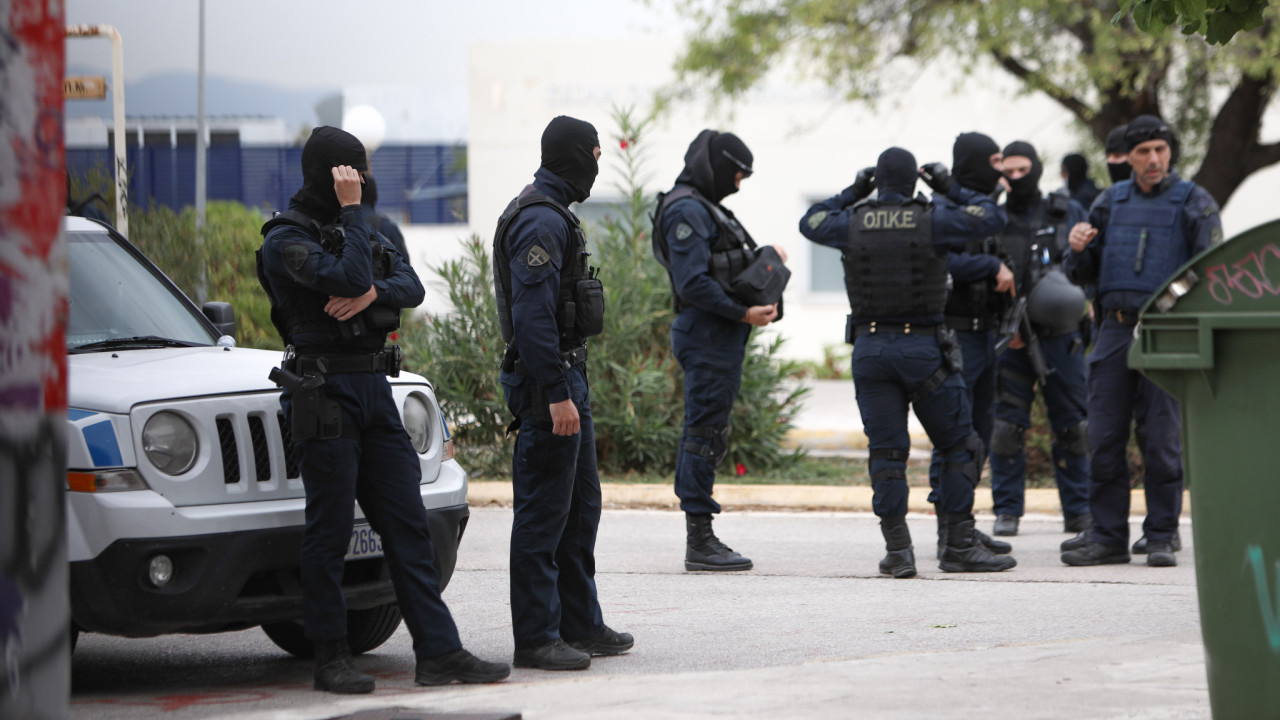 These are those facing felony charges.

At 9 in the morning, the members of the Polytechnic University gang passed the investigator’s door, in order to apologize.

These are those facing felony charges.

At midday on Thursday (29/9) 5 of the 32 arrested in Polytechnioupoli appeared before the three-member misdemeanor court.

Among them is the probationary police officer, who seems to have had an active role in the case, as it is alleged that she was the one who informed the thugs about the operations of her colleagues, while twice police operations were foiled due to her action.

It all started on the morning of Wednesday (28/9) when shots were fired in the old student residences of the Polytechnic University in Zografou, during a broad police operation to fight crime.

Three gangs had the student residences as a base in the area. They had absolute control, even reaching the point of doing face control on who would enter the fire pits. They still did not hesitate to threaten students with weapons, trafficked drugs and committed robberies.

The case of the kidnapping of a 17-year-old, with the intention of entering his home and robbing the family, is typical.

Facebook
Twitter
Pinterest
WhatsApp
Previous article
End of an era: Microsoft removes major app from Apple’s iOS
Next article
SpaceX and NASA are looking at how to extend the life of the Hubble telescope