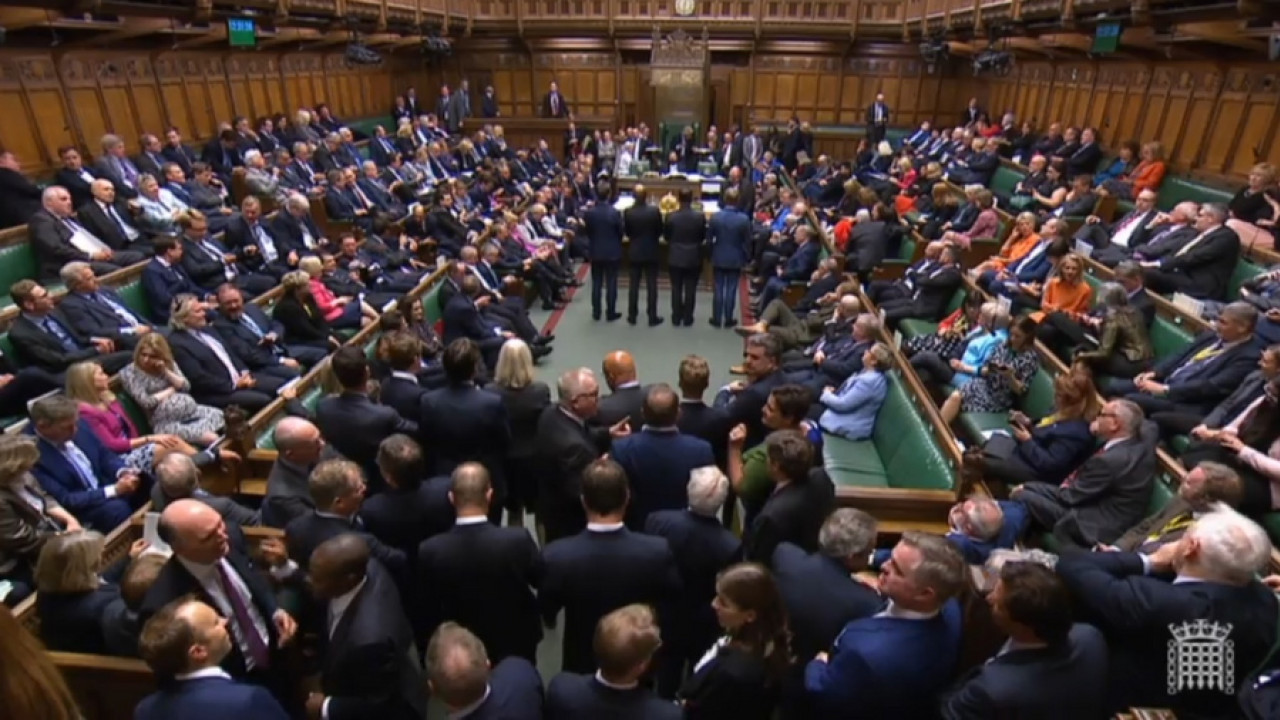 The creators describe it as “the world’s first highly realistic humanoid robotic artist with artificial intelligence”,

Robot me form of a woman spoke for the first time in the British Parliament about art and artificial intelligence.

The robot-“artist” named Ai-Da, she gave to the telecommunications and digital committee of the House of Lords, her views on how new technologies will affect the art disciplines and the field of creation in general.

Billed by its makers as “the world’s first highly realistic humanoid robotic artist with artificial intelligence”, Ai-Da appeared with a woman’s face and clothes, informing British MPs that although an artificial creation, it is nevertheless capable of producing art.

The robot has created by scientists from the University of Oxford and bears the modified name of the British pioneer of IT, Ada Lovelace.

Ai-Da answered questions alongside her lead creator and art gallery director Aidan Meller at a televised parliamentary committee meeting. When asked if her creations are different from human creations, Ai-Da replied: “I am and depend on computer programs and algorithms. Although I am not alive, I can still create art.”

Sometimes the robot he struggled to answer, while at one point it got completely “stuck” and had to be restarted, which probably caused some confusion in the House of Lords. Earlier, the chair of the committee Tina Stowell had made it clear addressing the creator of Ai-Da in attendance, that “the robot does not have the same status as a human and you as its creator are ultimately responsible for its statements.”

In fact, the questions to the robot were submitted to its creator before Ai-Da’s appearance in the parliamentary session, so that her answers have some substance. Each panel member took turns asking a question and getting a virtually prepared answer in advance.

Ai-Da has already produced a number of works, including a painting of Her Majesty Queen Elizabeth, which have been exhibited in galleries and exhibitions from time to time, according to Reuters and Britain’s Guardian.

Facebook
Twitter
Pinterest
WhatsApp
Previous article
‘Crazy’ Ozzy Osbourne ‘painted’ hotel room with shark’s blood – He was under the influence of drugs
Next article
EU: “Low expectations” for an agreement of the “27” on a ceiling on natural gas