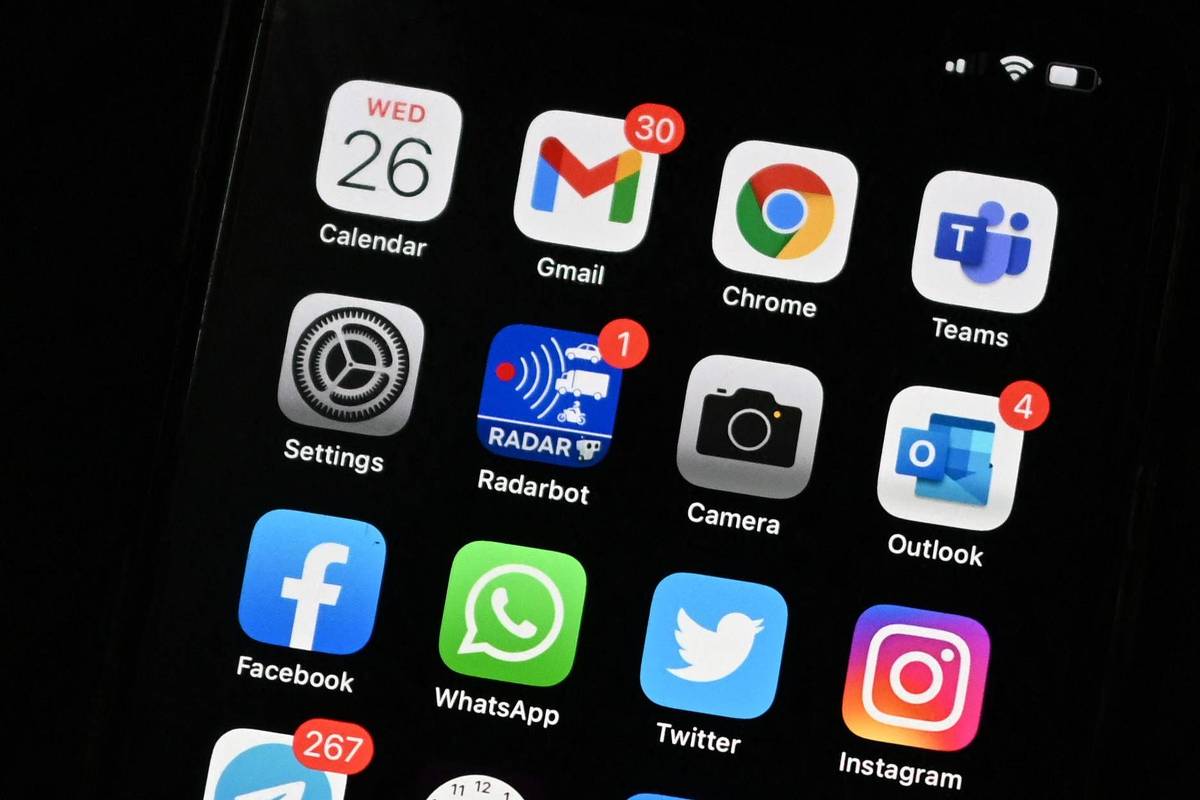 The Senate approved, this Tuesday (18), the provisional measure that transforms the ANPD (National Data Protection Authority) into an autarchy.

In practice, the body does not even change its name, but gains more autonomy so that it can function as a supervisory institution for matters related to data protection, since it is no longer subordinate to the Presidency of the Republic.

In the Senate, 30 amendments to the text were presented, all of which were rejected by Senator Jorge Kajuru (Podes-GO), who assessed that they dealt with topics that were strange or incompatible with the provisional measure — if any were accepted, the text would have to return once more. for consideration by the Chamber of Deputies.

Now, the text goes to the sanction of the Presidency of the Republic and has until the next 24th to be approved, or it loses its validity.

The new authority keeps the structure of the ANPD practically intact, including the transition of its employees to the new entity, which starts to act in a similar way to a regulatory agency.

The new text also creates a Public Prosecutor’s Office. In addition, the change can also help the country to be able to enter international bodies, such as the OECD (Organization for Economic Cooperation and Development), which requires greater oversight in this area.

The creation of the new authority was supported, for example, by the CNPD (National Council for the Protection of Personal Data and Privacy), an entity that works on the subject.

The new body was already provided for in the LGPD (General Data Protection Law), which gave the federal government a period of up to two years to evaluate the transformation of the ANPD into an autarchy.

The LGPD was approved in 2020, after more than ten years of debate, and established rules for the public and private sectors, making them responsible for the entire cycle of personal data in the organization: collection, treatment, storage and deletion. The law applies to online and offline media.

One of the main transformations was the legal guarantee of access and transparency about the use of its data. Anyone can demand from public and private companies clear information about what data they have collected about themselves, how they store them and for what purposes they use them. You can also request a copy of them and request that they be deleted or transferred.

Initially, the LGPD did not provide for the ANPD, which had its operating rules published by the federal government only in 2018.

In addition to having active power to monitor problems with data protection, the authority can also be activated by anyone who has, for example, information about them leaked irregularly.